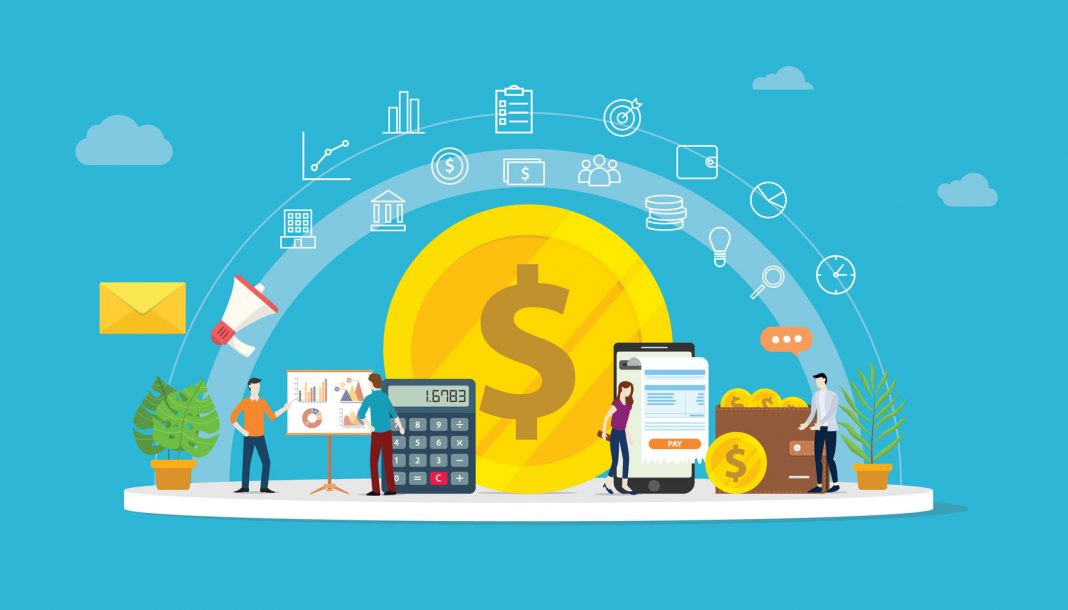 After two years of active trading and investing, one of the first ICO-funded cryptocurrency hedge funds has announced that it will halt its market activity and distribute its assets to token holders.

The gathered amount was used to day-trade and invest in upcoming projects throughout the past two years. It was the first such cryptocurrency fund to provide full transparency of its operations via the Cryptographic Audit functionality, which showed all users up-to-date information about the fund’s assets.

Inexplicably, token price has not directly reflected the value of the fund’s actual holdings. Instead it has been heavily influenced by exchange listings and news coverage, similarly to cryptocurrencies with speculation-driven pricing. Before the announcement, TaaS was trading at $0.30, significantly below the price of the assets that backed the token.

This led to an almost immediate 80% surge at the time of the announcement, making TaaS one of the biggest gainers of the day.

The Singapore-based fund published their official asset distribution rules on their website shortly after the initial announcement. The highlights are a KYC requirement and strict geographical restrictions. The website’s compliance page reads:

In addition, an FAQ section was also published, alongside a blog post, detailing the most important instructions.

Users are encouraged to act promptly to get the most out of the fund’s assets. While the distribution contract will still be active two years from now, a daily fee of approximately 0.27% will be applied to any assets that are not claimed before 23:59 UTC on December 31, 2019.

Stellar Burns $4.7 Billion Worth of XLM

Telegram to Release its Token by October

The Next Nexo Dividend Distribution Set for August 15