The Merge is Finalized, Ethereum Switches to Proof-of-Stake 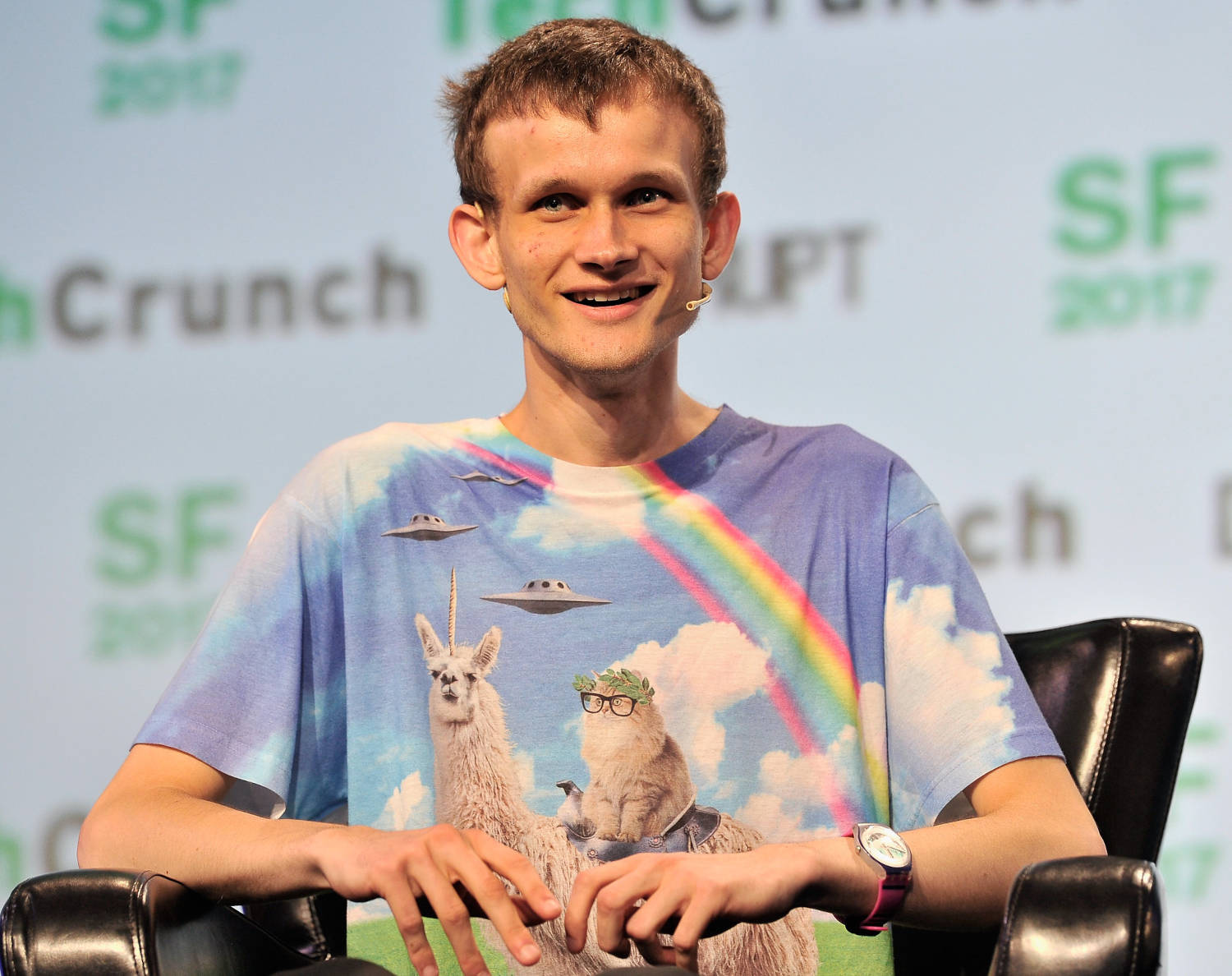 One of the world’s most popular blockchains, Ethereum, has completed its largest upgrade to date and transitioned from a Proof-of-Work (PoW) to a Proof-of-Stake (PoS) consensus mechanism, greatly reducing its energy consumption. Ethereum co-founder Vitalik Buterin celebrated the event in a tweet on 15 September:

Known as the Merge, Ethereum’s PoS upgrade was executed at 06:44 AM UTC at block height 15537393, increasing the network’s security and scalability, while at the same significantly reducing its energy consumption. The event attracted more than 41,000 viewers to the Ethereum Foundation’s “Ethereum Mainnet Merge Viewing Party” live on YouTube, which tracked key metrics and monitored the behavior of Ethereum’s validators until the Merge was finalized.

After years of development, the Ethereum network has finally ended its reliance on the energy-intensive process cryptocurrency mining entirely. The blockchain will now use validators — people who stake at least 32 ETH on the network, which act as collateral when a node is chosen to validate a transaction — to achieve consensus on Ethereum.

The developers behind Ethereum wanted to split the Merge into two steps as to have more time to test the upgrade prior to its activation. With that in mind, they first launched a separate PoS network in 2020, called the Beacon Chain, which was used to test the concept of PoS, and as a staging area for validators. The upgrade was dubbed the “Merge” as it combined the existing Ethereum blockchain with the parallel Beacon Chain network.

Ethereum’s new consensus mechanism is expected to reduce the network’s energy consumption by 99% which according to some estimates is equivalent to Chile suddenly shutting its power grid off. Buterin noted the Merge “will reduce worldwide electricity consumption by 0.2%”, which comes at a perfect time considering the ongoing energy crisis caused by the disputes with Russia over its invasion of Ukraine earlier this year.

With the Merge now completed, Ethereum’s developers will now focus on the next step in the blockchain’s technical roadmap. Called the “Surge”, the next upgrade will focus on increasing the scalability of the network through sharding, making it vastly cheaper and faster to use.