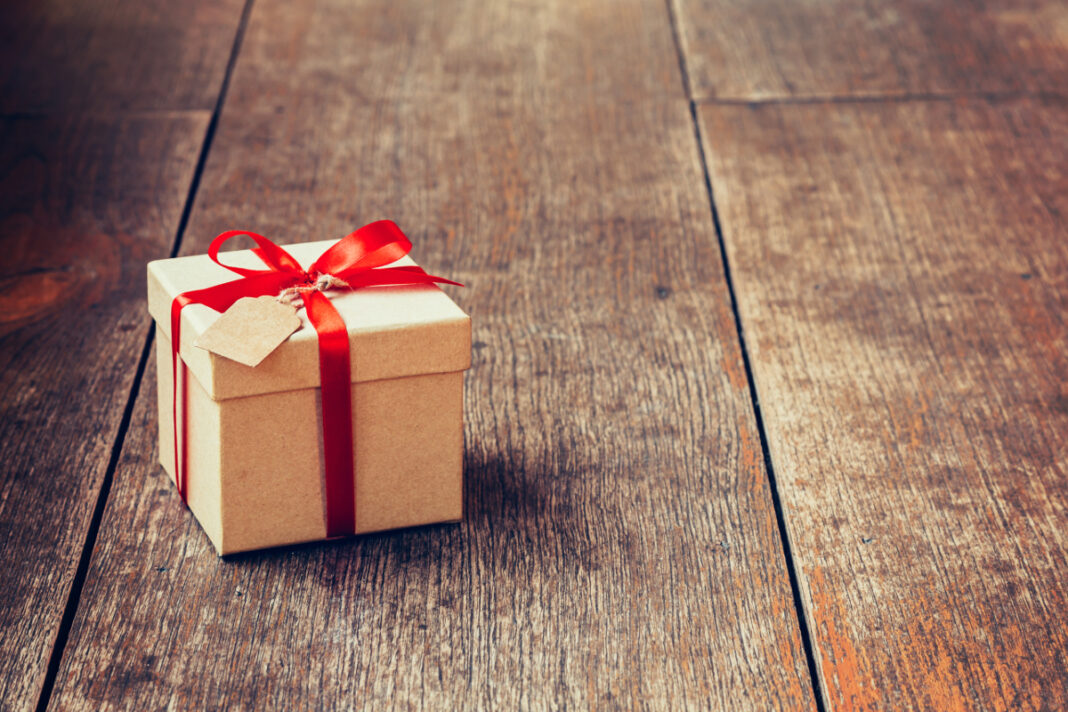 On Monday Litecoin, currently the fourth largest cryptocurrency by trading volume, reduced its miners block rewards by half, from 25 LTC per block to 12.5 LTC.

Today at 10:16 UTC, Litecoin’s blockchain reached block height of 1,680,000, which marked an important event for the crypto mining community, the second Litecoin “halving”. This cryptocurrency network was designed in such a way, that every 840,000 blocks, the rewards for miners would be halved, case in point being the previous “halving”, which happened on August 25th, 2015, when the rewards were reduced from 50 LTC per block to 25 LTC.

As seen on BTC.com Litecoin explorer, mining rewards after block 1,680,000 have successfully been reduced to 12.5 LTC. It also shows us that block 1,680,001 was produced at 10:18 UTC, and broadcast by Antpool. Even though the increased scarcity could push the price of the token up, it could also have an effect on the interest of Litecoin mining. With the reduction in rewards, several popular mining devices will now have a tougher time generating enough LTC to offset their electricity costs. F2pool’s miner profit index already shows that some of the more profitable LTC miners now have an “Electricity Cost Rate” of around 70-80 percent.

Even though the price of Litecoin jumped by around 13 percent after the anticipated “halving”, it appears that the reduced inflation was already priced in at the time of the halving. As a result, the price immediately saw a sharp drop from $104 to $98. Bitcoin, on the other hand, was able to outperform Litecoin, and other major cryptocurrencies, by jumping 8 percent in value over the past 24 hours.

Currently, around 63 million out of the total 84 million LTC are in circulation, which leaves miners with 21 million LTC block rewards, close to $2 billion at the current price. The next drop in rewards has been estimated to happen around 02 Aug, 2023, according to litecoinblockhalf.com.