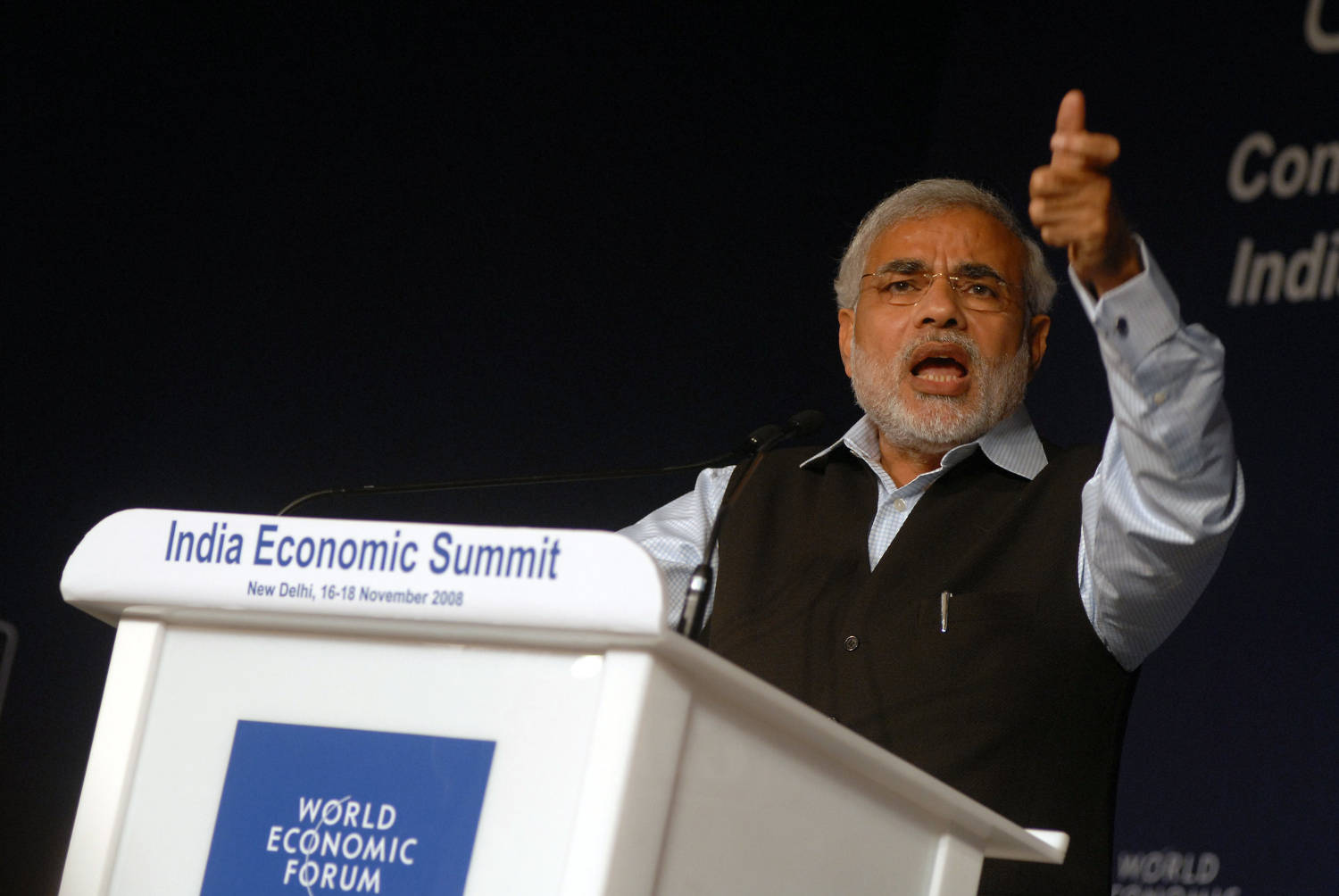 On September 15, Bloomberg reported that the federal cabinet of India will discuss a bill for the potential introduction of new blockchain regulations, effectively banning trades in cryptocurrencies.

According to the report, the Indian government will encourage the development and implementation of blockchain technology but specifically take measures against cryptocurrency trades.

The supposed reason behind the introduction of the new law is the large number of frauds that happened in 2018. Cryptokidnapping is said to have deprived Indian citizens of nearly $3 billion worth of Bitcoin. Since the Indian Central Bank banned crypto transactions in response to the ongoing illicit activities, cryptocurrency exchanges filed a lawsuit in the Supreme Court in September and won respite in March 2020.

The respite is said to have influenced Indian citizens to engage in crypto trading, prompting a 450% increase in just two months. The new law will allegedly serve as a protective measure to prevent more Indians from risking their savings amid the job losses and the economic slowdown that have come as a result of the coronavirus pandemic.

After China allowed the trading of Bitcoin as a property, more Asian countries are thinking about ways to introduce better and more secure laws in order to regulate their respective crypto markets. According to the report, the Indian government is planning to launch its own cryptocurrency but is still averse to the idea of open digital asset trades.

The trading ban is said to affect more than 1.7 million citizens and a rising number of companies setting up trade platforms. The new regulations will also have a depleting effect on locally-operating organizations such as Singapore-based CoinSwitch, which is said to have added 200,000 new Indian users with volumes of about $200-300 million.