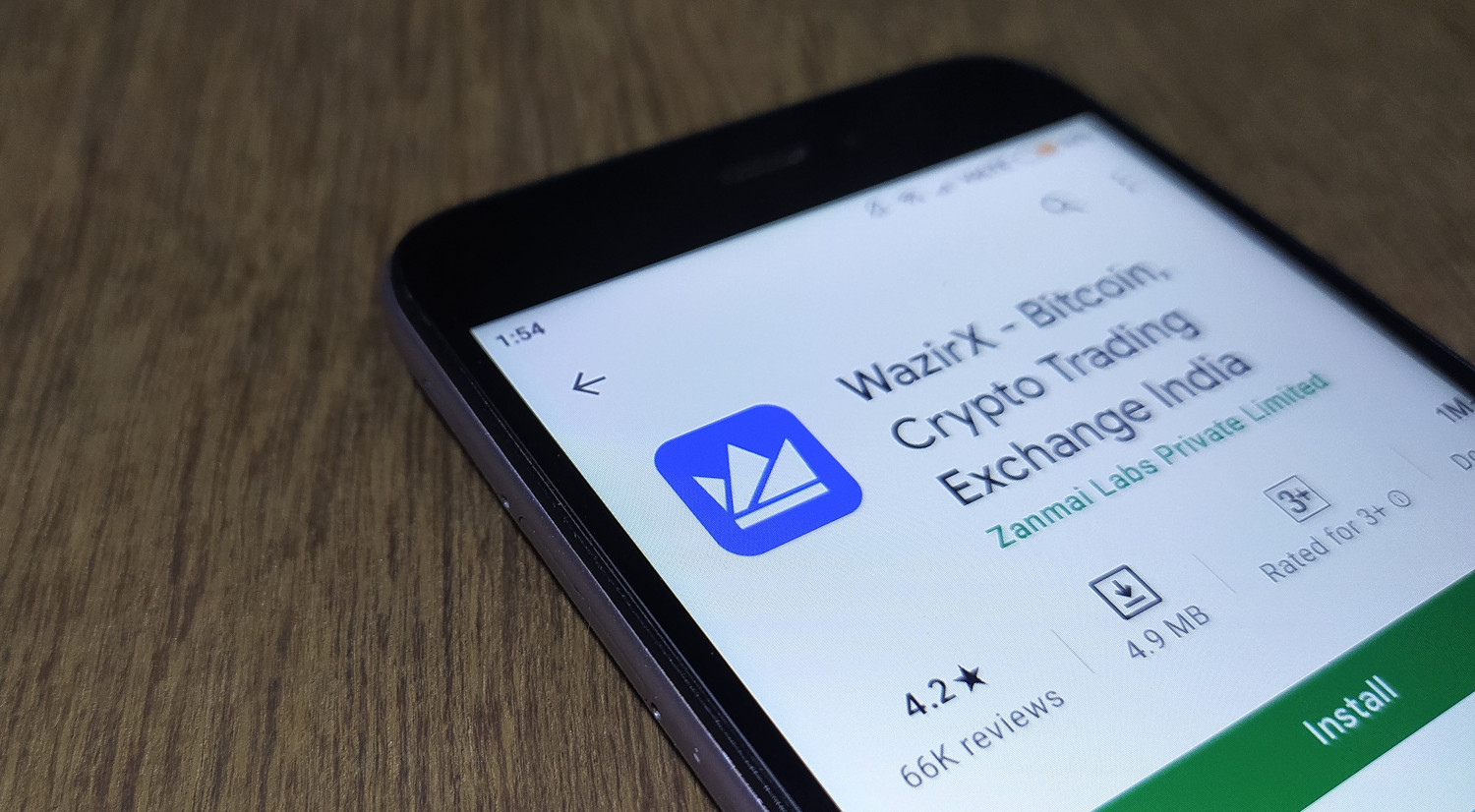 Indian crypto exchange WazirX has regained access to its bank accounts after cooperating with an ongoing AML investigation conducted by the Enforcement Directorate (ED), the company said in a blog post.

According to the announcement, WazirX’s bank accounts were unfrozen after ED was provided with all the necessary documents and details it had requested in relation to an ongoing Anti-Money Laundering (AML) investigation. The government agency was targeting 16 fraudulent fintech companies and instant loan apps, that had apparently used WazirX services in the past.

In its blog post, the exchange stated it had no association with the accused companies, and that most accounts connected to the ED investigation had already been flagged as suspicious, and blocked between 2020 and 2021. It also added it had “no-tolerance policy” for any illegal activities, and that it was like “any other intermediary whose platform may have been misused”.

WazirX was not the only crypto-related company to have its funds frozen due to ED’s AML investigation. On 12 August, India’s financial watchdog revealed it was freezing crypto exchange Flipvolt and Yellow Tune’s bank accounts — which contained 3.7 billion rupees (around $46.4 million) — after alleging they were a shell for Chinese entities.