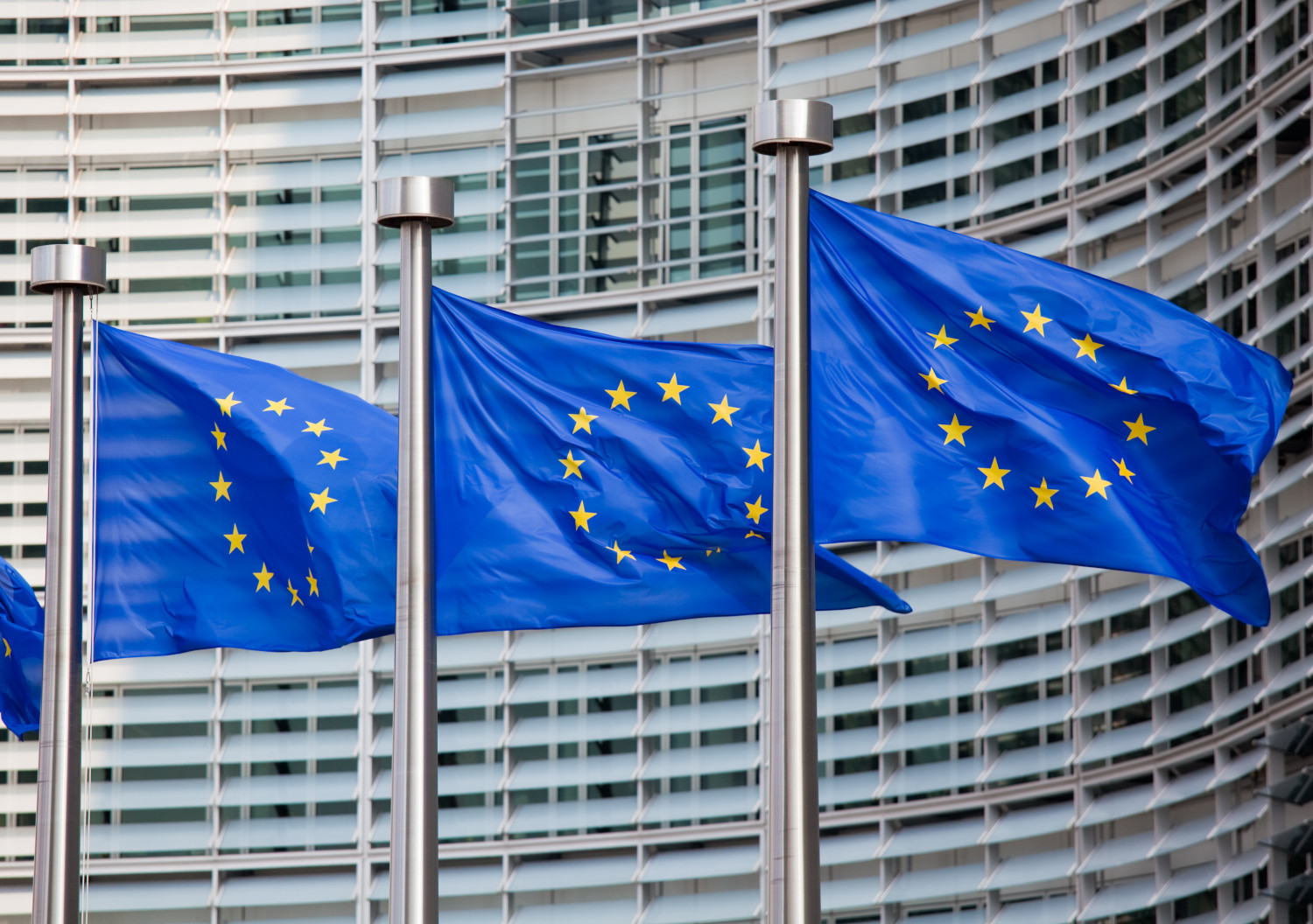 European flags in front of the Berlaymont building, headquarters of the European commission in Brussels. jorisvo/Shutterstock

The European Union has introduced a new set of sanctions against Russia, further toughening restrictions on crypto payments from the country, the European Commission said in a press release on 6 October.

According to the announcement, the EU has adopted its eighth package of economic and political measures against Russia in response to its annexation of Ukrainian territory through the use of a “sham” referendum. Part of the sanctions is a complete ban on all cross-border crypto payments between the EU and Russia, no matter the amount. The press release reads:

“The existing prohibitions on crypto assets have been tightened by banning all crypto-asset wallets, accounts, or custody services, irrespective of the amount of the wallet.”

The previous restrictions on crypto — adopted by the EU in its fifth sanctions package in April — capped payments from Russian to EU wallets at €10,000, which had the goal to stop digital assets being used to bypass restrictions on large bank transfers. The new goal of the EU is to “further deprive the Kremlin’s military and industrial complex of key components and technologies”, which was underlined by new EU import bans worth €7 billion.

The move came shortly after the Russian central bank and Ministry of Finance agreed on a bill — proposed at the start of September — that allows the use of crypto assets for cross-border payments. The use of crypto as a form of payment, however, remains prohibited in Russia, with president Vladimir Putin amending the ban in July to include security tokens, utility tokens, and non-fungible tokens (NFTs).