Purse.io Is Shutting Down 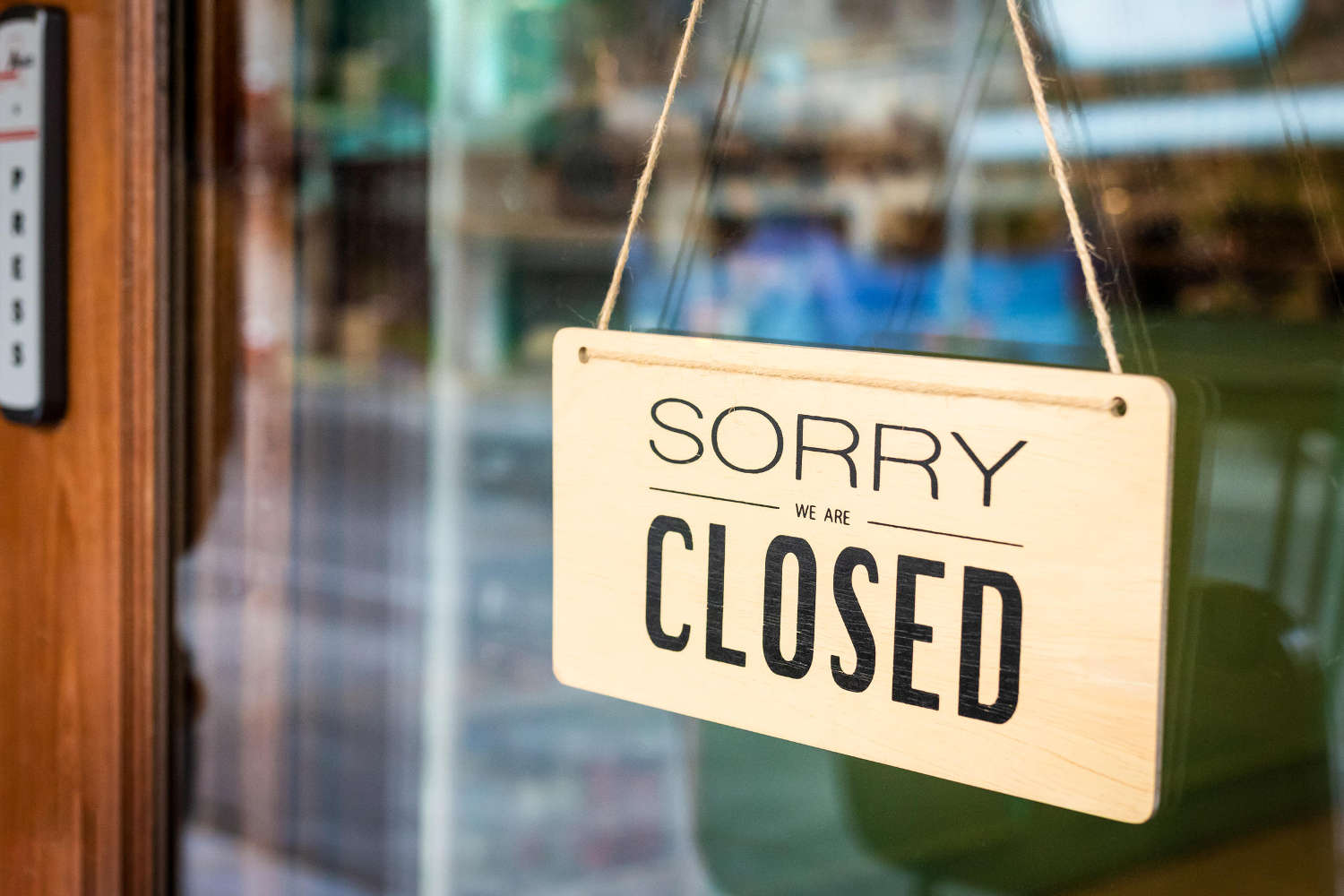 “Sorry we are closed” sign board hanging on a door of cafe. iStock

One of the longest standing and most popular early bitcoin projects is officially terminating its operations.

Purse.io is shutting down effectively today after six years of spreading cryptocurrency adoption. New signups are no longer accepted, order matching will be disabled on April 23, while support for accepted orders and cryptocurrency withdrawals will be available until June 26.

The sudden news took many early bitcoin adopters by surprise. Purse has always been looked at as a prime contributor to bitcoin adoption, thanks to its defining feature – the ability to shop on Amazon with 33% discounts.

Bitcoin and Bitcoin cash users will no longer have this opportunity, and perhaps even more importantly – what’s lost is the ability to advertise this remarkable feature to people who are yet to adopt cryptocurrency.

In fact, Purse.io seed investor Roger Ver has been promoting the platform as an example of the utility of Bitcoin Cash as late as March this year – suggesting that the news about the inability of the company to sustain itself might have even caught its investors by surprise.

Purse’s business model relied on small fees being deducted from each successful purchase on the platform. Given the fact that the company was based in the San Francisco Bay Area and employed 17 people it required at least several hundred thousand purchases per year – a figure far from what the the cryptocurrency ecosystem was able to provide.

One could easily calculate that the $1.3 million in seed investments would get quickly drained given the circumstances.

Yet despite its financial ineffectiveness, the company considered invaluable for Bitcoin and Bitcoin Cash for its ability to introduce new people to cryptocurrency. A company similar in concept could receive funding and claim Purse’s place, given some expense optimisations are planned from the start. For the sake of cryptocurrency, we hope that this does become reality.