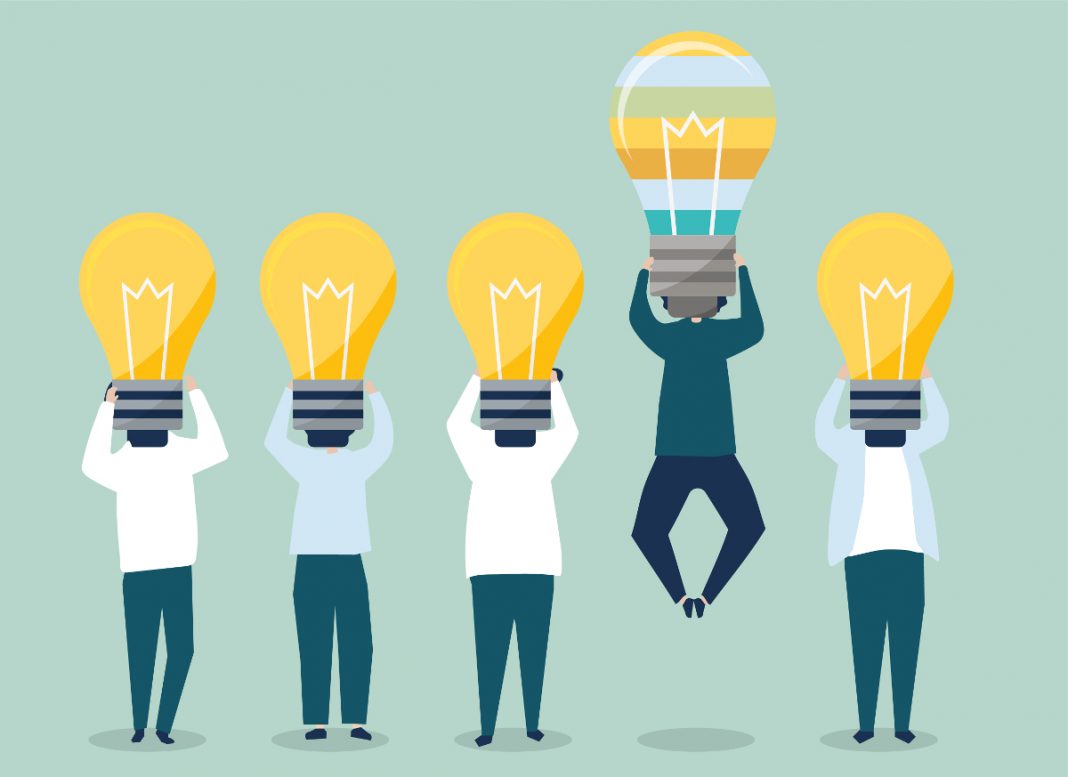 Alibaba co-founder Jack Ma recently spoke at the Viva Technology conference in Paris, where he expressed concern about the restricted ability of European countries to innovate. In his own words, “Europe is worried about technology… everything they think about, they start to worry. When they worry, they make rules and laws“.

And indeed European startups are struggling in the high-tech space. Despite being home to some of the highest-ranking universities in the world, Europe fails to deliver when it comes to innovating in practice. Out of 120 unicorn startups in 2018, only 14 are based in Europe. Five of them are based in the United Kingdom, which is expected to leave the EU, with brexiters citing the regulatory nightmare as one of their main motivations. Another one is based in Switzerland – a country with no intention of joining the union.

As for the other eight – they include a travel aggregator inspired by the success of its already functional US-based competitors, a modern and improved Last.fm spin-off, an e-commerce retailer for fashion and shoes, and two Uber competitors.

Creating a billion-dollar company in an already saturated niche takes immense work ethic and dedication and is an exceptional achievement worthy of praise and admiration.

However, it is difficult to ignore the lack of successful European startups that could create entire new industries by thinking outside the box. And with the exception of Revolut, there doesn’t appear to be a bold attempt at disrupting traditional businesses. There is certainly no shortage of brave entrepreneurs taking on the daring adventure of challenging the status quo, but unlike the USA and Asian countries – their startups don’t make it into the unicorn list. In fact:

Less than 12% of unicorn startups are based in Europe, and nearly all of them are regional alternatives to already established US or China-based innovators.

When it comes to the blockchain world, some patterns are nearly identical – the UK, Switzerland and Estonia are the most popular destinations for European ICO entrepreneurs. After quick glimpse through the list of mainland EU ICO projects we managed to find a couple that while actively developed in Europe are officially registered in the Cayman Islands. Many projects claim a European country of origin for PR purposes, while all cryptocurrency dealings, such as the ICO itself, are made through an off-shore company due to excessive regulations. And still, if we are to exclude the three tech-friendly destinations above, European ICOs are significantly fewer in numbers than Russian ones, for example.

Discouraging some legitimate blockchain projects from doing business in the EU could be considered by some as a reasonable trade-off, if the “problematic” regulations are successful at their initial purpose – preventing fraud. Yet, the biggest cryptocurrency scams and ponzi schemes were perpetrated via companies founded in the European Union – Bitconnect in the UK and OneCoin in Bulgaria.

While Article 13 recently stole the spotlight by becoming the most controversial tech-related EU proposal to date, there are numerous others that do not affect end-users directly. However, discouraging innovators from being productive on the continent can be just as damaging, not just for entrepreneurs, but also for consumers. And while not all of blame should be directed at regulators, Jack Ma certainly raises valid points that need to be addressed, in order for Europe to catch up. And as the data shows, there’s a lot of catching up to do.

After a Successful IEO, The Atari Token Is Now Trading Live