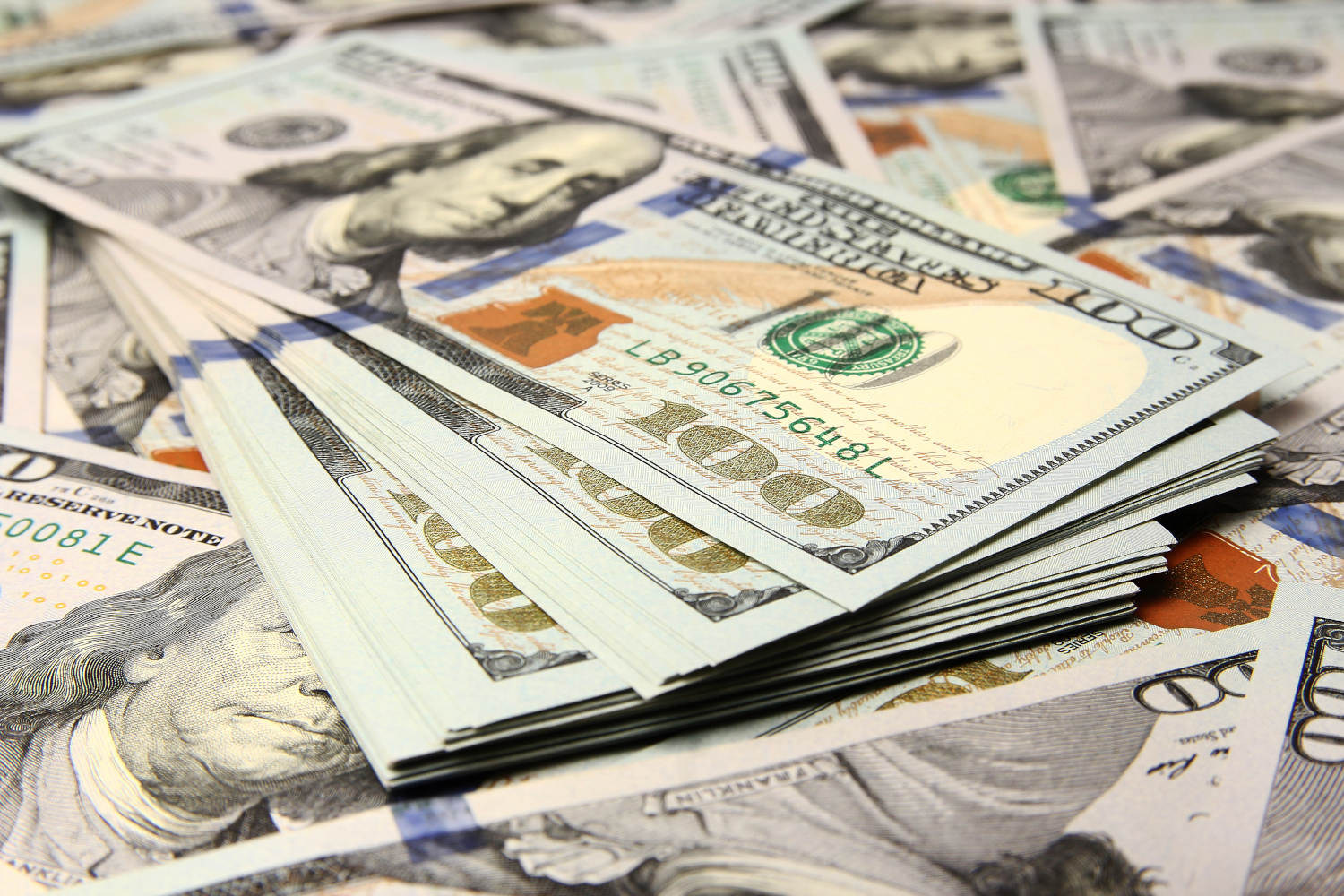 According to the press release published on 3 May, INX received the proceeds from its token sale, which saw participation from over 7,200 institutional and retail investors. When combined with the pending $39.6 million CAD private placement and previous private token sales, the company expects to have raised over $125 million.

The investments will be used for the launch and operation of INX’s fully-regulated trading platform for digital securities and cryptocurrencies. Institutional investors from 75 countries have so far bought INX tokens, with more than 61,000 investors expressing interest but unable to invest in the IPO due to regulatory restrictions.

Payments for the tokens were split, with 54% coming from BTC, ETH, and USDC, and 46% coming from U.S. dollars. INX was able to accept cryptocurrency payments thanks to its previous IPO. In September 2020, the company crossed the minimum funding threshold of $7.5 million required by the U.S. Securities and Exchange Commission (SEC). After meeting the requirements, the company was able to accept payments in Bitcoin, Ethereum, and USDC for its IPO.

Shy Datika, the co-founder and president of INX, said the company had achieved its goal of having digital securities replace the role of equity in the capital markets. He noted that INX expects the majority of financial assets will soon move onto the blockchain, adding that the company was prepared for the future.

“We have built a state-of-the-art digital asset trading platform and a strong team of over 50 top talents that we plan to grow rapidly this year.  With the successful completion of our IPO, we are well-positioned to execute on our vision to shape the future of capital markets with new and exciting financial instruments – based on blockchain and digital assets,” he said in the press release.