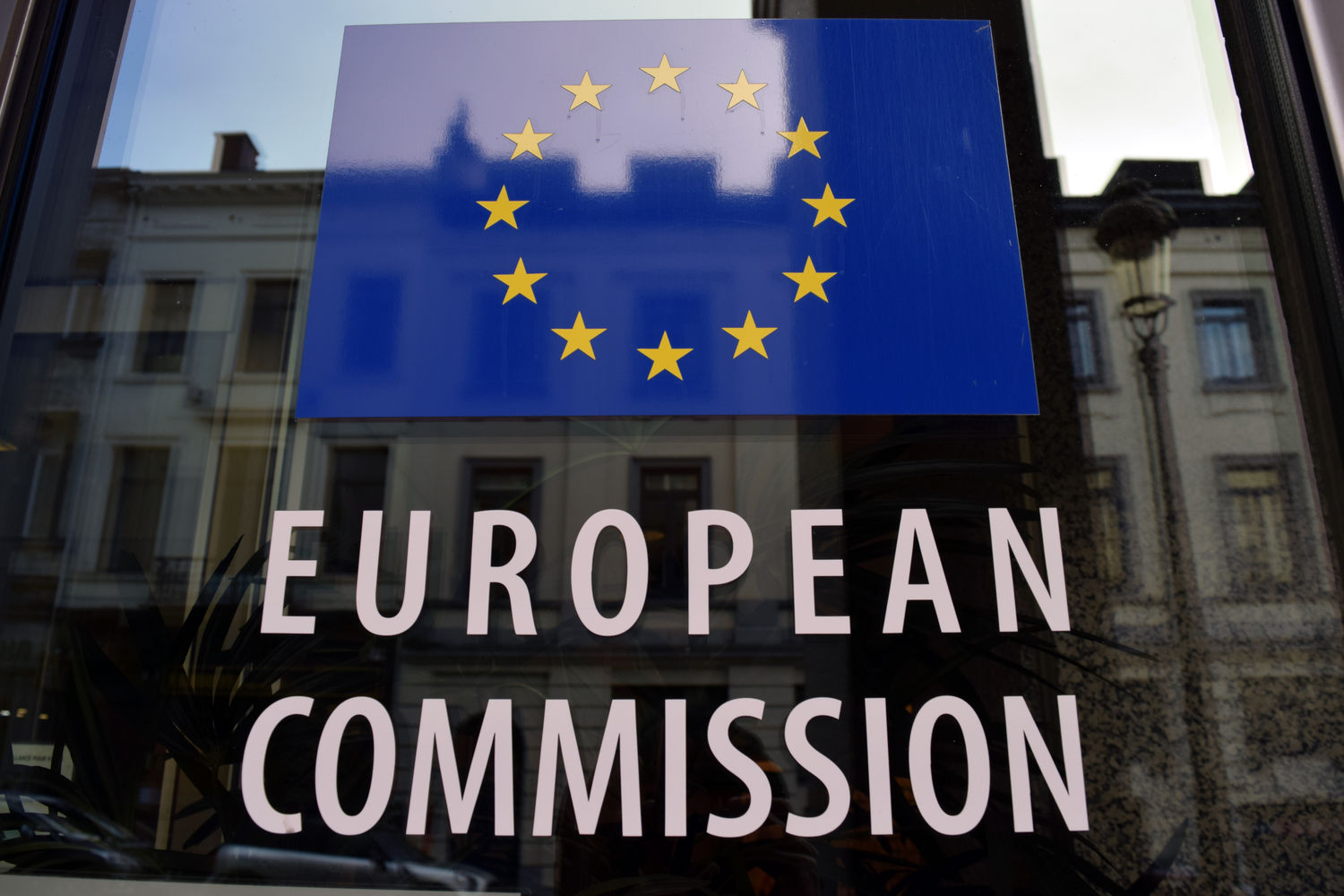 The European Commission (EC) will be launching a public consultation on the topic of digital euro next month, and eventually propose a digital euro bill in 2023, Politico reported on 10 February.

The publication cited EC finance chief Mariead McGuinness, who revealed the European Union’s formal consideration for a digital euro during a fintech conference on Wednesday. The bill the EC plans to propose in 2023 will serve as the legal foundation for the European Central Bank’s (ECB) ongoing technical work on a euro-based central bank digital currency (CBDC).

The ECB is already conducting in-house experiments with designs and systems for the digital euro, and is expected to release a prototype CBDC sometime in late 2023. The EU will then decide if minting a digital euro is beneficial, and if the green light is given we could expect an official CBDC launch by 2025.

The financial institution launched its digital euro project back in July 2021, and later formed a 30-person advisory group focused on how a digital euro can add value for all players in the Eurozone. A public consultation on digital euro from last year showed that privacy was considered the most important feature by respondents, followed by security and the ability to be used across the Eurozone. An ECB research noted that a digital euro could have a positive effect on the economy as it could lower interest rates, speed up transactions, and decrease cash use.

Multiple countries around the world have also accelerated their CBDC efforts. Earlier this year the Bank of Korea successfully completed phase one of its CBDC pilot project — focused on the basic functions of a CBDC — and has now began phase two. Jamaica has also completed its CBDC trial project, and is expecting to roll out a national digital currency sometime in 2022.