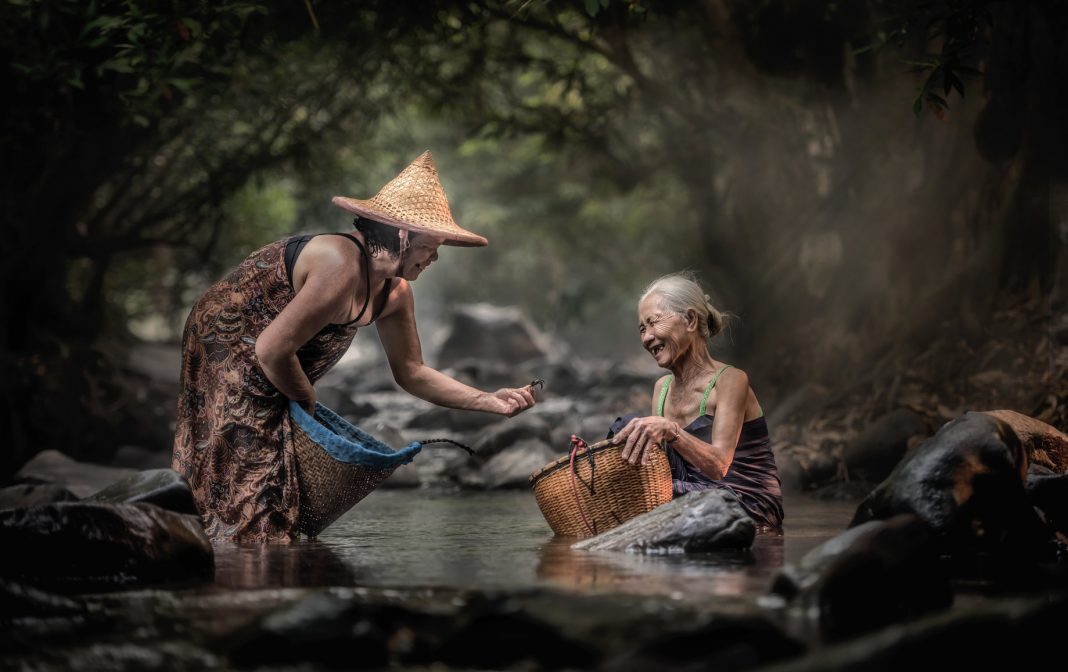 OKEX, one of the largest crypto exchanges by trading volume, believes that consumers can reach financial freedom through the use of digital currencies in countries with high instability and inflation, and that their consumer-to-consumer trading platform can help them with that.

Consumers in developing countries have been facing issues such as the lack of access to stable banking, high cost of currency exchange and remittances for migrant workers sending funds home. A 2017 report released by the World Bank further shows that around 1.7 billion adults around the world remain unbanked, which is an improvement from the 2014 report which showed that that number was 2 billion. Blockchain and cryptocurrency technology can effectively eliminate most of these problems, and as we have seen from recent years, it has started getting traction amongst the unbanked, as well as citizens of countries with high inflation rates.

OKEX believes it can help people with its customer-to-customer (C2C) trading platform, which enables consumers around the world to convert a variety of fiat currencies into popular cryptocurrencies. Its aim is to provide an alternative to people in developing countries who have lost their confidence in standard currencies. Reportedly the platform also allows users to directly trade with each other, on a self selected exchange rate and payment method.

Currently OKEX’s C2C platform accepts a variety of fiat currencies such as the Chinese Renminbi, British pound, Vietnamese dong, Russian ruble, Turkish lira, Thai Baht and the Euro. These can be exchanged for popular coins such as Bitcoin (BTC), Ethereum (ETH), Litecoin (LTC), and the Tether (USDT) stablecoin. This international approach opens the C2C platform for billions of people around the world, who can use the platform to convert their funds into crypto using their local fiat currency.

According to OKEX’s team, C2C is known as a decentralised arbitration system, with which users are able to exchange Virtual Financial Assets (VFA) with a peer, without the need of a centralised trusted party. At the heart of all of this are the market makers, the people who bring buyers and sellers together, and guarantee a safe transaction. Market makers help enhance the liquidity and therefore increase the efficiency of every transaction. They are required to place a security deposit, and also go through an extensive check, before commencing trading.

Banking the unbanked and allowing citizens of countries with unstable currencies to preserve their savings from the dangers of hyperinflation have traditionally been among the biggest goals of cryptocurrency communities, including the early bitcoin crowd, who drew inspiration from the M-Pesa system in Kenya.

It is the developing world that needs cryptocurrency the most. As previously reported, local.bitcoin.com launched recently, with China and India leading the way with most trades done on the platform, followed by a number of countries with limited economic freedom.

With OKEX joining businesses such as CoinText, Local.bitcoin.com, the Muun and GiveCrypto collaboration in Argentina, OmiseGo and the Dash community in Venezuela, blockchain companies are not just increasing financial inclusion in struggling areas, they are competing for the opportunity to do so. If they are successful, the next World Bank report could show promising improvement, with blockchain technology being a major contributor.