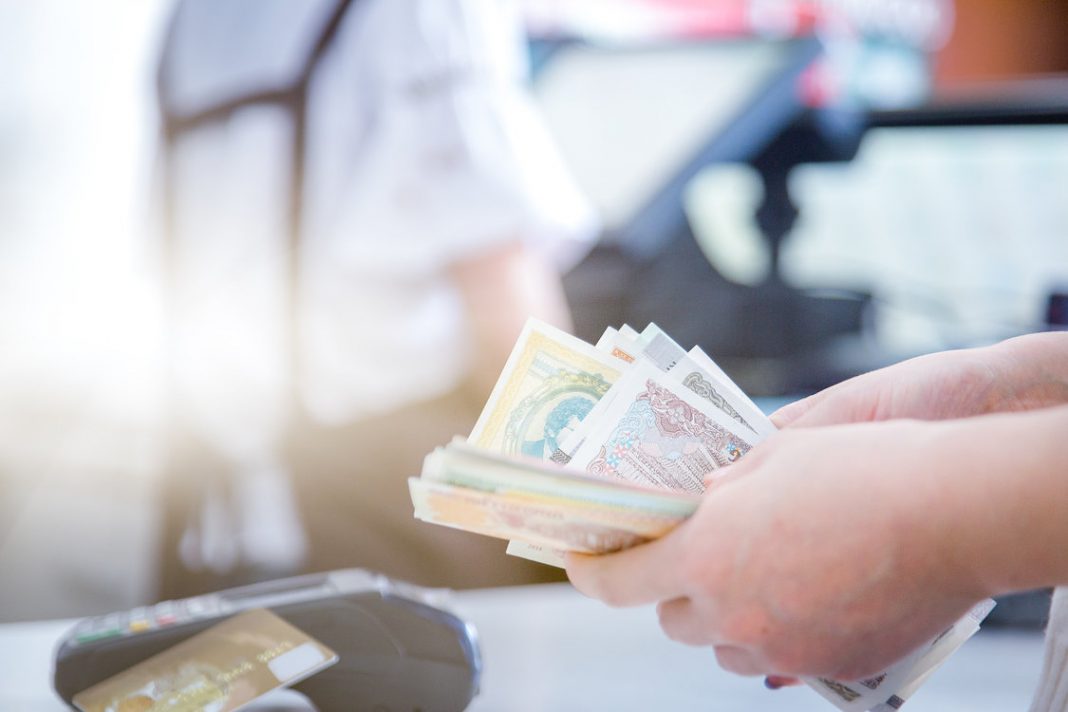 LocalBitcoins has been facing a number of problems lately, from a security breach to the removal of in-person cash trading support, to a newly-implemented KYC requirement that defeats the purpose of the service for many of its customers.

Bitcoin-cash promoting business bitcoin.com has apparently seen the situation as an opportunity to further push the big-block bitcoin fork, while making profit. The localbitcoins competitor can be found at local.bitcoin.com and at the time of writing it is set to launch in less than three hours. Currently there are already more than 5,000 registered users, waiting to list their first offers.

The only supported cryptocurrency is Bitcoin Cash and some of its specific features (such as the OP_CHECKDATASIG OP-code) are cleverly utilised to craft a better user experience. Making use of an encrypted blind escrow contract, local.bitcoin.com can provide escrow services without holding any of the user funds in its possession. Faithful to the “not your keys, not your coins” saying, its creators are offering a non-custodial alternative to traditional exchanges.

However, the killer feature which is expected to attract the largest number of customers is the lack of KYC/AML requirements. Relying on the non-custodial nature of the service, bitcoin.com are able to circumvent the need to request identification from traders under current regulations.

Last but not least, fees are relatively low, set to 0.25% for the maker and 0.75% to the taker. A referral program has been put in place, boosting the marketing for the service, while allowing community members to earn 20% of the fees of referred users.