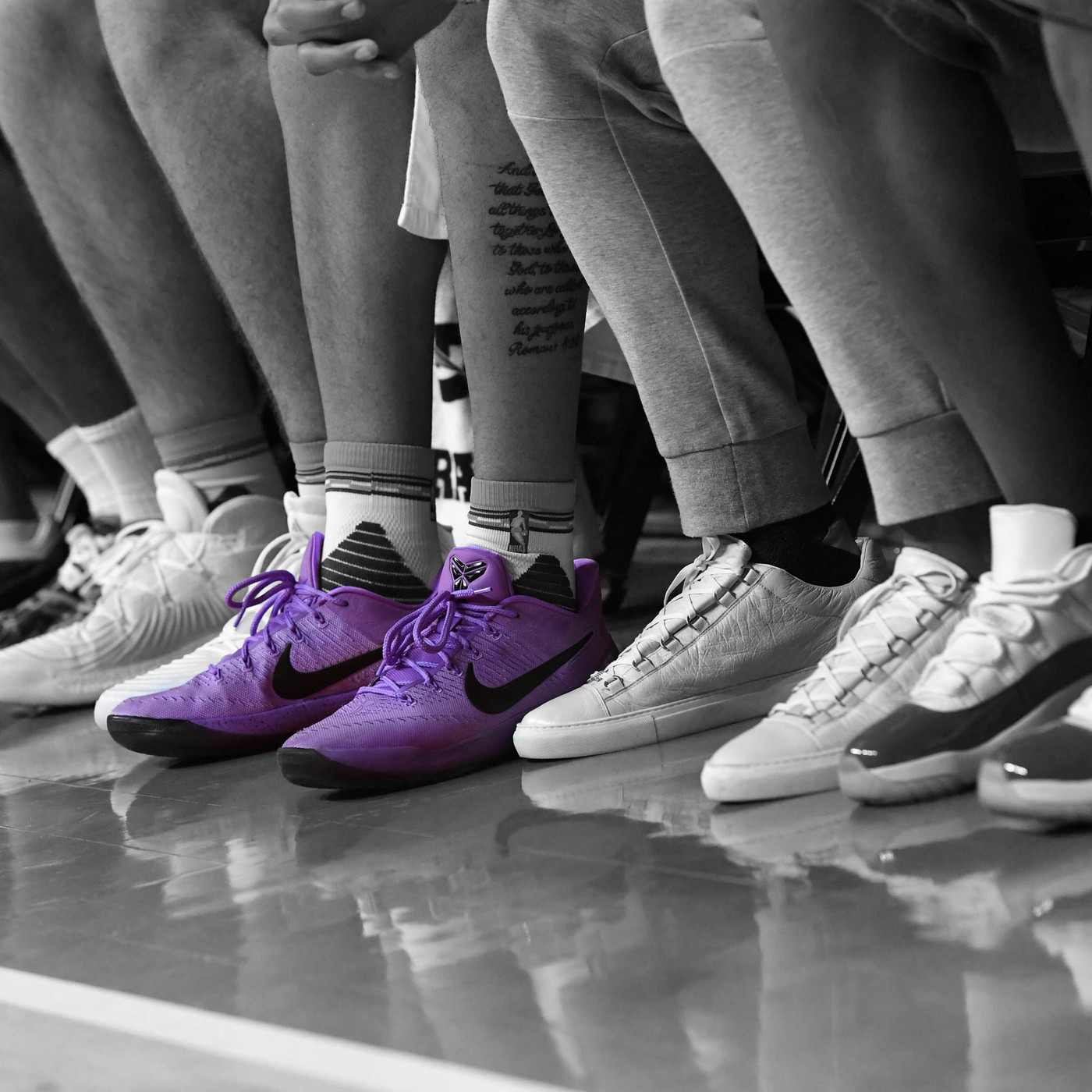 On 10 December, the United States Patent and Trademark Office awarded Nike with a patent describing what is essentially blockchain-powered footwear.

More specifically, blockchain will be used to map unique digital assets to pairs of shoes, tracking ownership and allowing consumers to verify the authenticity of sneakers they are interested in.

In a little more detail, the below image describes how blockchain will be integrated into the ecosystem, communicating with other services to trustlessly secure footwear data.

If Nike owners decide to sell their footwear, a digital transfer of the crypto assets associated with the shoes will also be initiated, changing the digitally-encoded owner to the new owner.

The exchange of these digital assets is described to be managed by what’s called a Digital Locker, which is basically a crypto wallet mobile app.

Nike has not yet mentioned a time frame when consumers might expect to get a taste of the new CryptoKicks design. As the patent was approved just about a week ago, it is most probable that Nike are still conceptualizing the entire ecosystem around this new blockchain-based footwear.

However, keep in mind that the patent was filed back on May 28 this year, so it is safe to assume that Nike have held internal talks, specifying the idea for CryptoKicks.