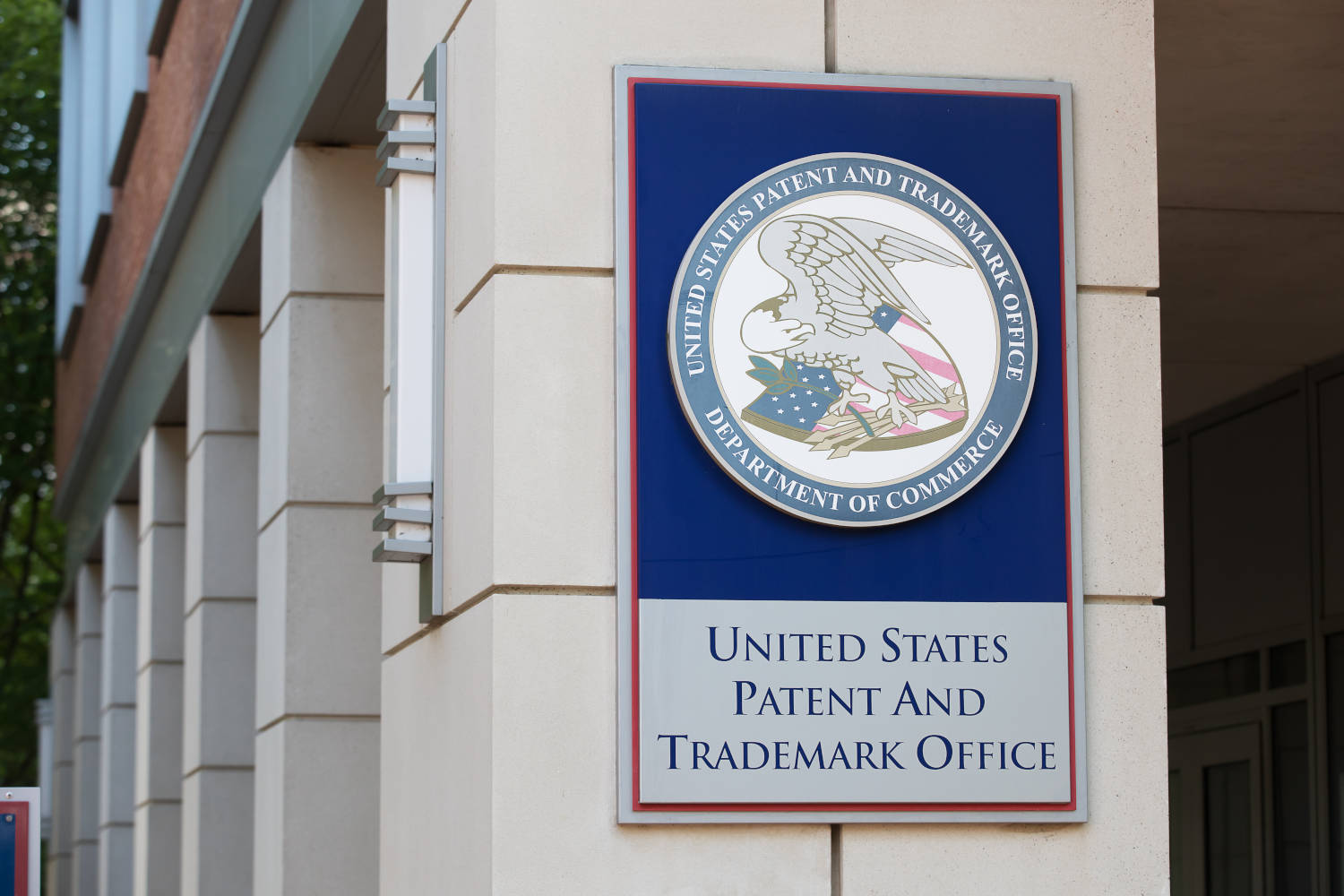 Cryptocurrency analytics company CipherTrace now has two patent applications for technologies that can help in tracking the privacy-focused cryptocurrency Monero (XMR), the firm said in a blog post on 20 November.

According to the announcement, both applications were the result of the firm’s work with the U.S. Department of Homeland Security (DHS), which began back in 2019. The latest filing, titled “Techniques and Probabilistic Methods for Tracing Monero”, follows up on their first application for “Systems and Methods for Investigating Monero”, which was filed back in August according to a Cointelegraph interview with the firm’s CEO, Dave Jevans.

The blog post claims that these applications include technical concepts for tools that will assist authorities in XMR financial investigations. They also cover “statistical and probabilistic methods for scoring transaction and clustering likely owners”, as well as visual tools and ways to trace stolen XMR. Jevans further wrote in the blog post:

“This project has laid the groundwork for future implementation of entity transaction clustering, wallet identification, exchange attribution, and other functionality that will provide law enforcement with even more tools for investigating Monero transactions and addresses related to criminal activity.”

The reason behind the push for Monero tracing tools could be linked to the fact that it is now the “second-favorite” digital asset of criminals, behind Bitcoin. Jevans pointed out that around 45% of darknet markets now support XMR, due to its design that ensures user anonymity.

This same design, which is also a money-laundering risk, was the reason behind the delisting of XMR (and other privacy coins) from exchanges around the world. Back in 2019, Estonia-based BitBay decided to drop XMR from its available assets, while the South Korean Financial Department introduced changes to its privacy-oriented currency regulations earlier this year.

While the U.S. DHO might have been the first to jump the gun on Monero tracing tools, it is not the only one to look for such technologies. At the start of 2020, Her Majesty’s Revenue and Customs placed a project bid for a blockchain analytics tool, which could help it track a number of cryptocurrencies, including Monero. Back in September, the U.S. Internal Revenue Service (IRS) offered a bounty of up to $625,000 to anyone that could provide a working prototype of a tool that can break Monero.