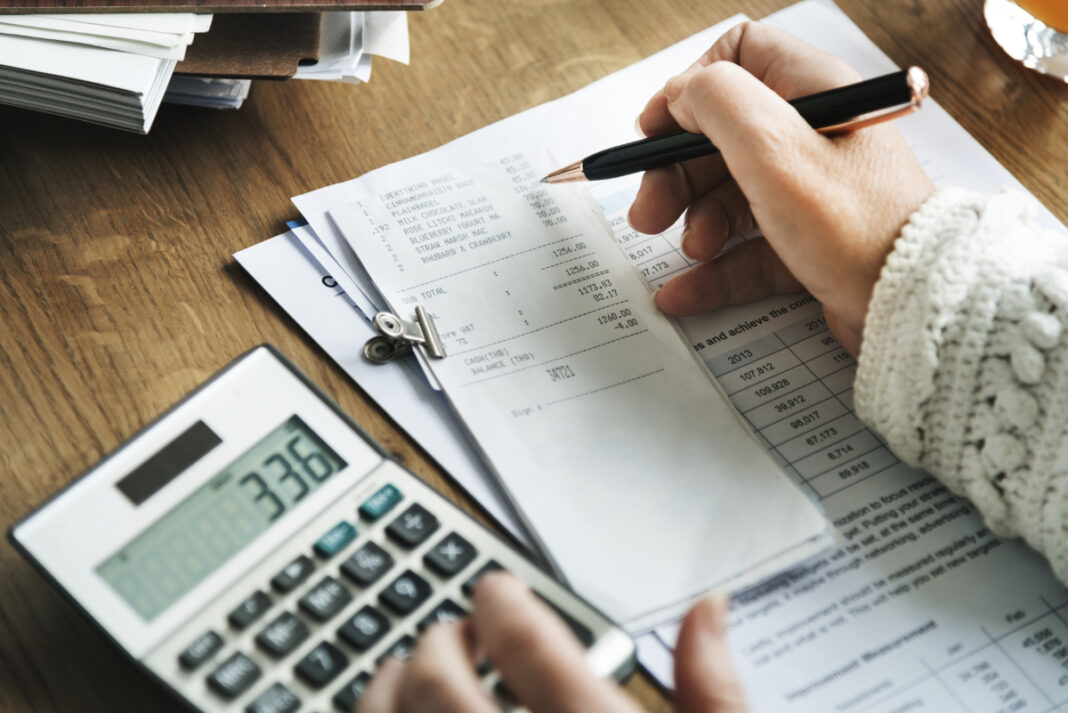 Despite the lack of consistent dividend schedule for Nexo token holders, it has been known for months that the next one is scheduled for mid-August.

However, the real exciting speculation has always been about the size of the profit distribution, and Nexo’s latest announcement reveals that most expectations have been exceeded.

As stated by the official blog of the platform, a total of $2,409,574.87 will be distributed to token holders. This is an almost three-fold increase compared to the previous dividend of $912,071 from last December. And since the dividend size is set to 30% of the company’s net profit, it does not simply reward holders financially – it also alleviates the most popular concerns about the company’s future.

Competition had been fierce for the past year, with many new lending projects constantly appearing with hopes of getting a piece of the pie. Yet, by the looks of it, despite the tougher increasing number of competitors, Nexo’s net profits have been skyrocketing during the same period, as the crypto lending niche is also growing at a rapid pace.

As for the payout, the sum will not be distributed proportionally based on Nexo holdings. Instead, the company has implemented a Loyalty Dividend scheme which rewards long-term holders with a higher payout rate. As explained in the blog post, the approach is inspired by Columbia University’s Patrick Bolton and Credit Agricole Group’s Loyalty Shares.

The next dividend date is yet to be announced, and the 8-month waiting time since the previous one does seem like ages in the crypto world. By holding the tokens throughout this period instead of BTC, users would have missed out on the meteoric rise of Bitcoin from $3,200 to $11,800 – which does discourage buyers. Nexo have officially committed to resolving this problem by introducing more frequent dividend payouts to better match the realities of crypto. Such an approach has already been proven successful by projects such as TaaS, for example.