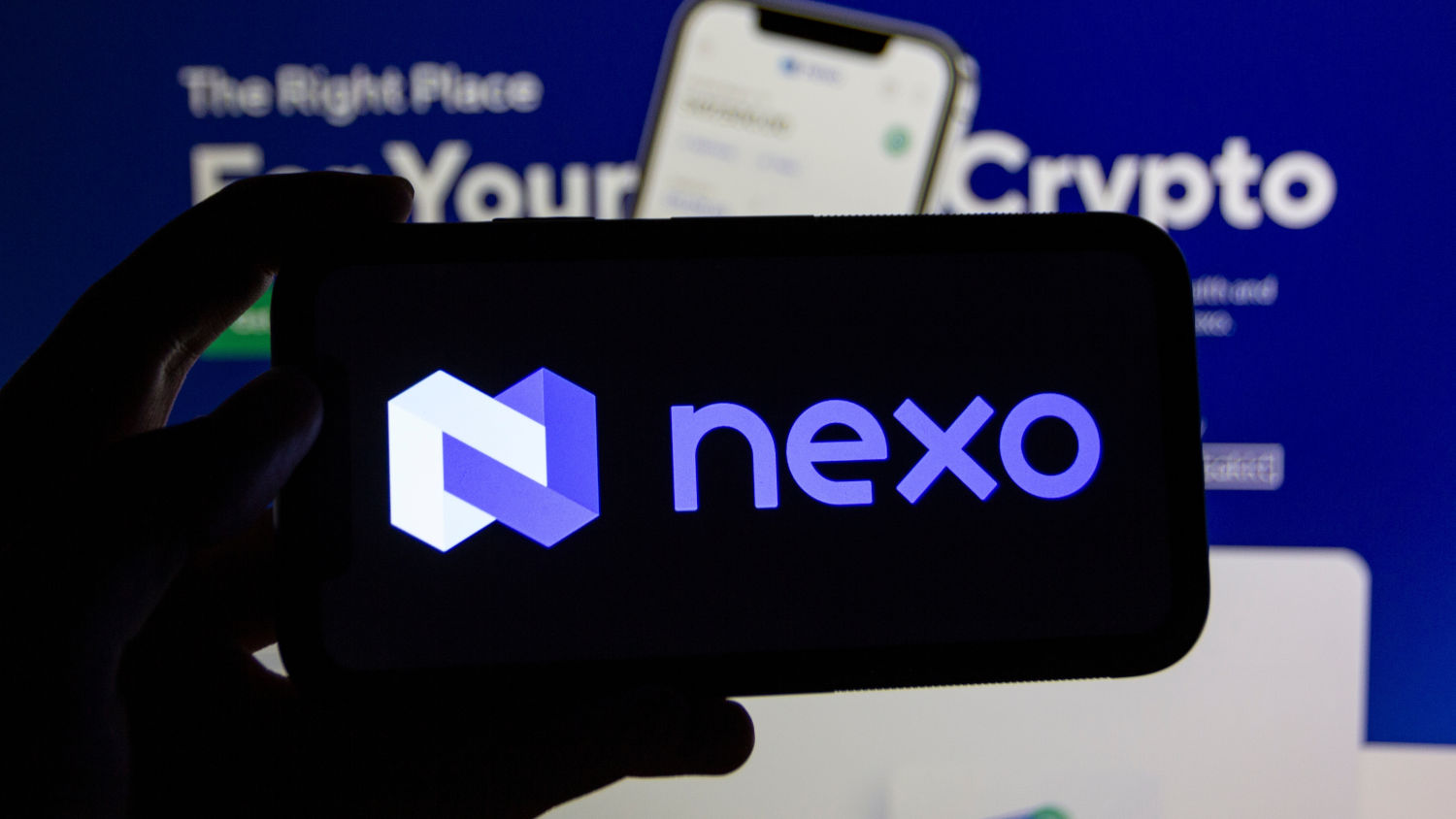 According to the publication, the raid was part of an international operation against a “crypto company” that had committed major financial crimes, violated international sanctions against Russia, and participated in money laundering activities. Unnamed sources told BNT that the company in question was Nexo, and alleged it operated under the same ponzi scheme as OneCoin.

Involved in the operation were Bulgarian prosecutors, the National Investigation Service, the National Security Agency (DANS), and foreign agents. The probe into Nexo’s activities in the country was launched several months ago, after foreign services detected suspicious transactions aimed at circumventing sanctions imposed by the European Union, the United Kingdoms, and the United State on Russian banks and individuals.

Prosecutors have alleged that Nexo — which operates from the Bulgarian capital Sofia — lured crypto investors in with promises of unrealistic high returns, and that the owners of the company had misappropriated a portion of Nexo’s assets worth billions. Police officers have also been noticed in front of buildings associated with the owners of Nexo. Siika Mileva, the official spokesperson for Bulgaria’s Attorney General, revealed that over 300 agents were currently working on the massive operation.

“Unfortunately, with the recent regulatory crackdown on crypto, some regulators have recently adopted the kick first, ask questions later approach. In corrupt countries, it is bordering with racketeering, but that too shall pass. We are always cooperating with the relevant authorities and regulators, and we are hopeful that we will have some exciting news in the weeks to come.”

DoJ Reportedly Investigating SBF for Transferring Funds Out of the U.S.
Sam Bankman-Fried Reportedly Under Investigation for Market Manipulation