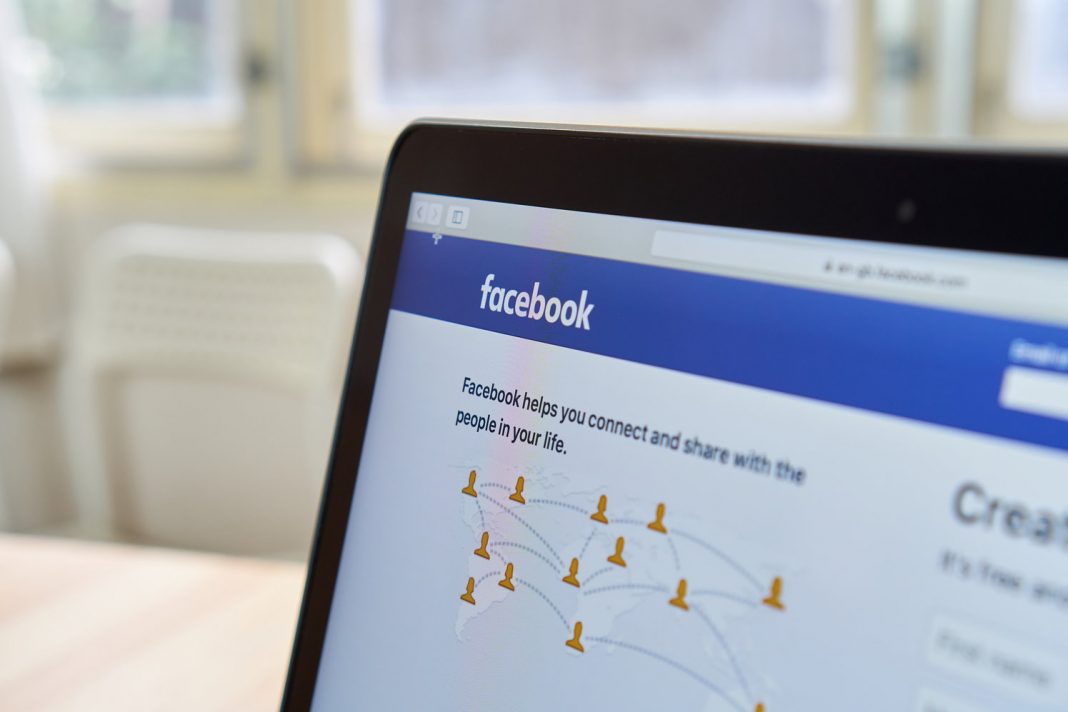 More and more names are leaking in regards to the secretive cryptocurrency project of Facebook, as now over 100 people have been linked to the project, CNBC reported on June 6.

According to the report, CNBC was able to link more than 100 people to the Facebook project, internally called “Libra”, through profiles on networking platform Linkedin. The list includes 11 names of Facebook executives that have been associated with the effort. Facebook is continuing to buff up its blockchain team, with close to 30 openings still available on the company’s careers page. According to the career description, Facebook is looking to provide a public service centred on accessibility:

Our ultimate goal is to help billions of people with access to things they don’t have now — that could be things like healthcare, equitable financial services, or new ways to save or share information.

Even though none of the names on the list come from cryptocurrency background, some have experience with financial technology. On the top of the list was David Marcus, previously the president of PayPal, who has taken the position of head of Facebook’s blockchain-based project. Another face from PayPal who has joined Facebook’s project is reportedly Tomer Barel, previously the Executive Vice President and Global Chief Enterprise Services Officer at PayPal, who has taken the position of VP of Risk & Operations.

CNBC’s report also cites an article from “The Information”, in which “people briefed on the plan” reveal that the upcoming cryptocurrency could be more centralised than initially expected. According to the unnamed sources, Facebook has held discussions with other companies about licensing the rights to operate the new crypto network. Reportedly, interested companies would have to pay $10 million to operate a node of the network. “The information” also reveals that Facebook is expected to unveil the new cryptocurrency later this month. Earlier this week Laura McCracken, Facebook’s Head of Financial Services & Payment Partnerships for Europe, told German magazine WirtschaftsWoche that “the publication of the Facebook Coin whitepaper is scheduled for June 18th”.

The rumours that the new cryptocurrency is going to be a stablecoin have also been confirmed by “The Information” sources, who also confirmed previous speculation that the cryptocurrency will be backed by a basket of currencies, and not only USD. The name of the currency is expected to be “Libra”, as Facebook recently incorporated a separate company in Switzerland by the same name. The Block recently reported that Facebook has acquired the “Libra” trademark from a little-known tax company.