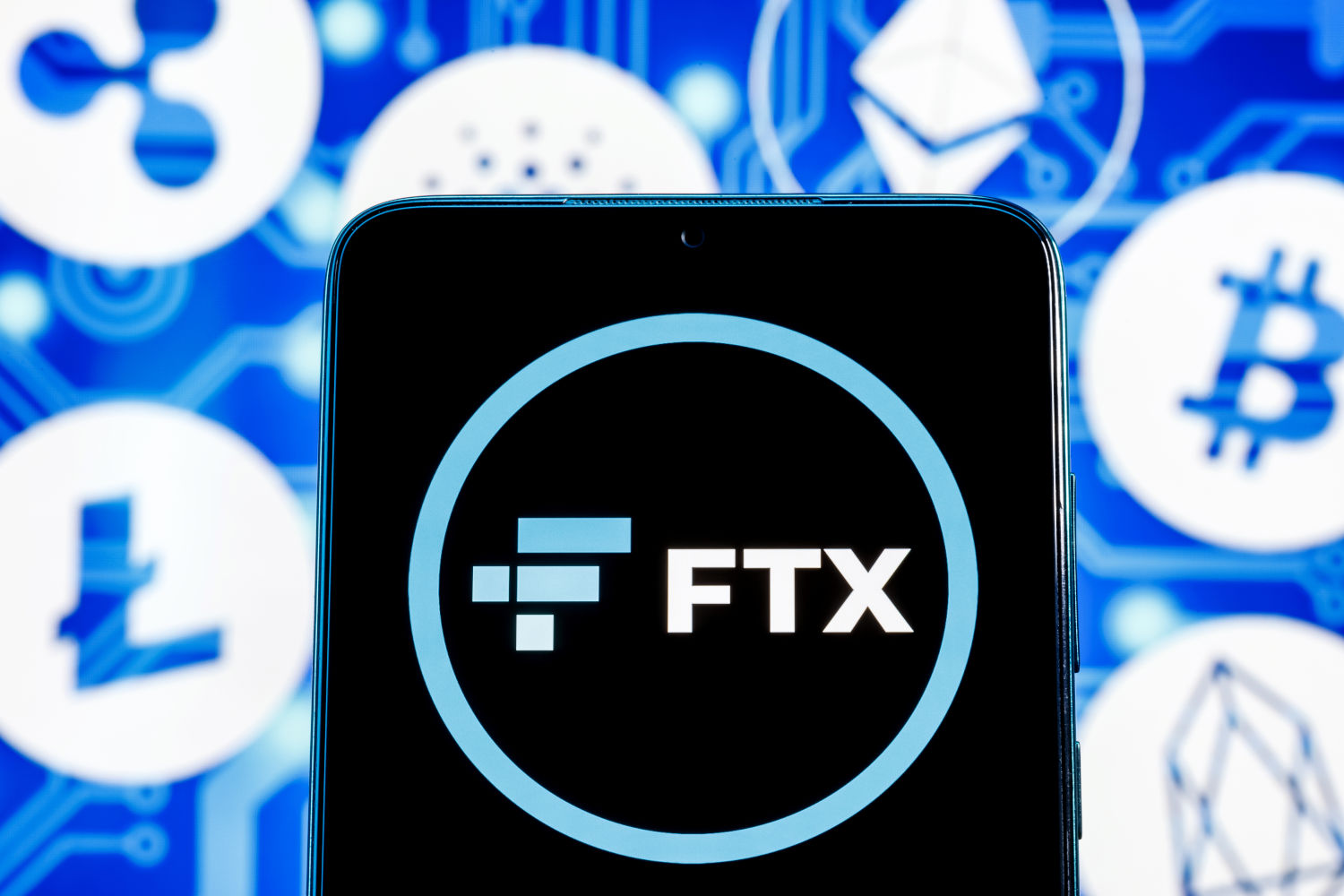 Popular cryptocurrency exchange FTX is considering the creation of its own stablecoin in the “not-too-distant future”, founder and CEO Sam Bankman-Fried told The Big Whale in an interview on 27 October.

During the interview, Bankman-Fried said it is “very likely” that FTX creates an unique stablecoin, and while the exchange has the expertise to do so it prefers to partner with someone on the project as “collaboration on that can be really powerful”. Although he did not give any specifics, Bankman-Fried noted the exchange was thinking about the best partner to work with, and that we could expect an official announcement on the topic in the “not-too-distant future”.

“We certainly could. We know how to do it. We hold off on doing it because I think to some extent collaboration on that can be really powerful. And a lot of that ends with us trying to find the partners we’d be really excited to work with. But I think you’ll probably be hearing something from us on that topic in the not-too-distant future.”

While it is yet to make a concrete decision on the matter, FTX will hardly be the first exchange to launch its own stablecoin, with most major exchange platforms already having their own asset-backed stablecoins. One of the first crypto exchanges to develop their own stablecoin was Coinbase, which in 2018 collaborated with Circle to launch the USD Coin (USDC).

Another popular platform to do the same was Binance, which in 2019 launched the Binance USD (BUSD) stablecoin in partnership with digital asset trust company Paxos. Last month, the company decided to prioritize BUSD usage on the platform over other stablecoins, and introduced a “BUSD Auto-conversion” initiative that converted users’ existing balances and new deposits of USDC, USDP, and TUSD into BUSD at a 1:1 ratio. Thanks to that move, Binance’s stablecoin is currently ranked third by market capitalization with a total supply of more than $21.5 billion.