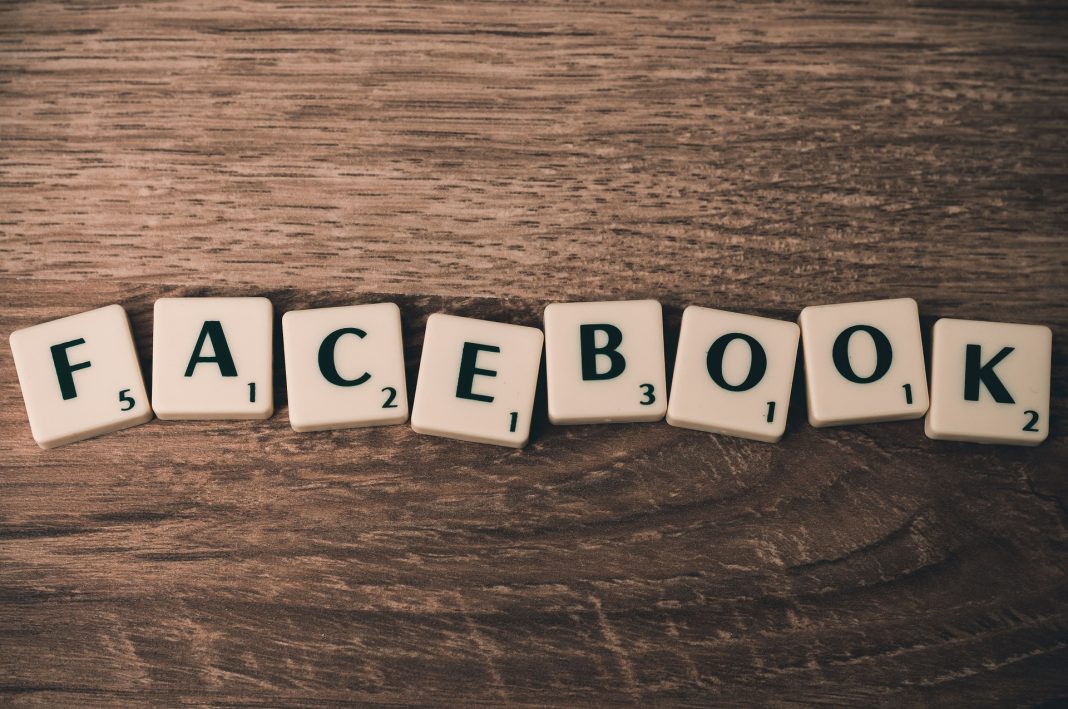 Social media giant Facebook is reportedly seeking to raise as much as a billion dollars with the help of various venture capital firms, a New York Times tech reporter, Nathaniel Popper, tweeted on Monday.

Popper cited sources familiar with the matter in a chain of tweets, which claim that Facebook will be looking to get VC firms to invest in their cryptocurrency project, and will be targeting a “big sum – as much as $1b“. He stated that an outside investment could help Facebooks project keep the spirit of decentralisation to some extent, saying:

“Given that one of the big allures of blockchain projects is the decentralization, getting outside investors could help Facebook present the project as more decentralized and less controlled by Facebook.”

At the end of February, the NYT reported that the potential “Facebook Coin” could be usable across the Messenger App, WhatsApp, and Instagram. The NYT also claimed that the upcoming coin will most likely be a stablecoin, according to “five people who have been briefed on the Facebook team’s work“. Popper also added in his tweets that the project will be a stablecoin, according to an unnamed source:

Even though Facebook set up a blockchain team back in May 2018, rumors of a “Facebook Coin” surfaced last December after a Bloomberg report, which speculated that the coin could be used for money transfers within WhatsApp. Since then the social media giant has been looking to fill its blockchain team, and it currently offers more than 20 blockchain related positions.