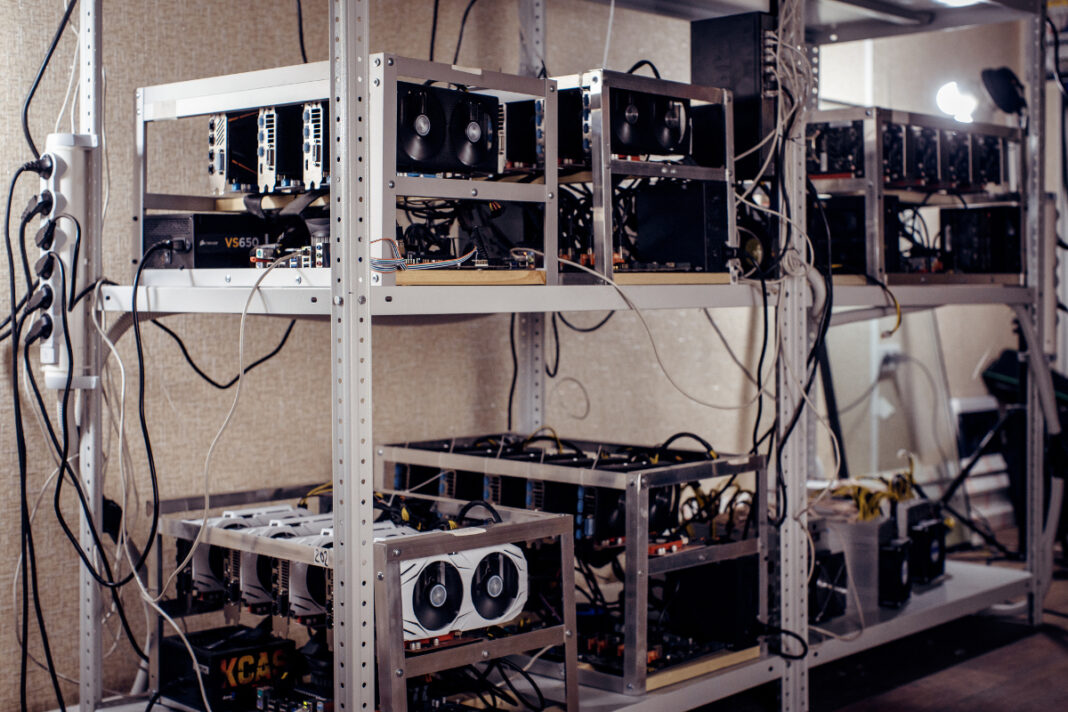 Cryptocurrency mining may have been a new frontier in 2011 when most people were still unaware of the possibilities that it could bring, but now it has evolved into a mature and serious industry.

The progenitor of cryptocurrencies, Bitcoin, was originally mined from computers in basements and college dormitories, and even though quite a few Bitcoins could be mined in a single day, the process was complex and generated only marginal profits. At that point in time, few people believed a single Bitcoin would later be worth thousands of dollars, but there were some who saw the potential of mining it.

One such example is an ex-employee of Russian payment firm Qiwi, who managed to mine around 500,000 Bitcoins within a few months in 2011. He was able to hijack payment terminals in his workplace, and employed them for Bitcoin mining when they were not in use. Even though using company property in such a way was a dismissable offence, the employee was able to make $5,000,000 in mere months, which planted a seed in his boss’s mind. Sergey Solonin, Qiwi CEO, said that this experience was what first introduced him to the concept, and what made him think:

“I thought ‘what a crazy stuff,’ we’re struggling to earn 3 cents on those terminals and such a gold mine is actually hidden here.”

Even though the employee had to turn over the profit made from using company property, Solonin instructed his team to begin mining themselves. With time, Qiwi’s hardware could no longer handle the increasing difficulty of mining. More and more people were also turning to Bitcoin mining, which made it far more competitive and hard for small operations to make money this way.

Cryptocurrency mining today has moved away from those basement computers, and presents opportunities in the form of investments in major operations that mine on an industrial scale. These huge operations are usually run by experienced crypto miners, which many recognize as blockchain pioneers from the early days and use dedicated mining equipment and operators that function with more than 99% guaranteed uptime.

Some of the newest cryptocurrency mining hubs operate out of purpose-built data centres, and run by using hydro-electric power, or other renewable source with low greenhouse emissions and almost zero footprint. One of these eco-friendly hubs, MintMine, is housed in a purpose-built data center in Quebec, right next to one of the biggest power plants in North America.

One of the major issues with Bitcoin mining has always been electricity costs, an aspect which can decide if an entire operation fails or succeed. MintMine’s team claims to have come up with an elegant solution to this problem, paying for electricity 1 year up front. By doing so, the company is attempting to minimize power costs and to ensure 24/7 mining uptime.

According to the team, anyone can buy a stake in these operations. Akin to buying shares of stock, individuals purchase tokens from the exchange, and thereby claim fractional ownership of the operation, without getting their hands dirty or having to invest any time personally.

People that are familiar with the difficulties of mining will instantly recognise the enormous upside that comes with pooled resources and team effort. The MintMine team has also said that visits and tours of the data center can be arranged, so people interested in this venture can survey and asses the facility for themselves and see the potential of the project.

MintMine will be raising funds for their IEO later this year – the exact date will be revealed soon. Subscribe here so you don’t miss out.

This is a sponsored post by ICO Bulls. The PR was used as a base for the article that was put together after additional research.