MicroStrategy Looking to Raise $600M to Further Invest in Bitcoin 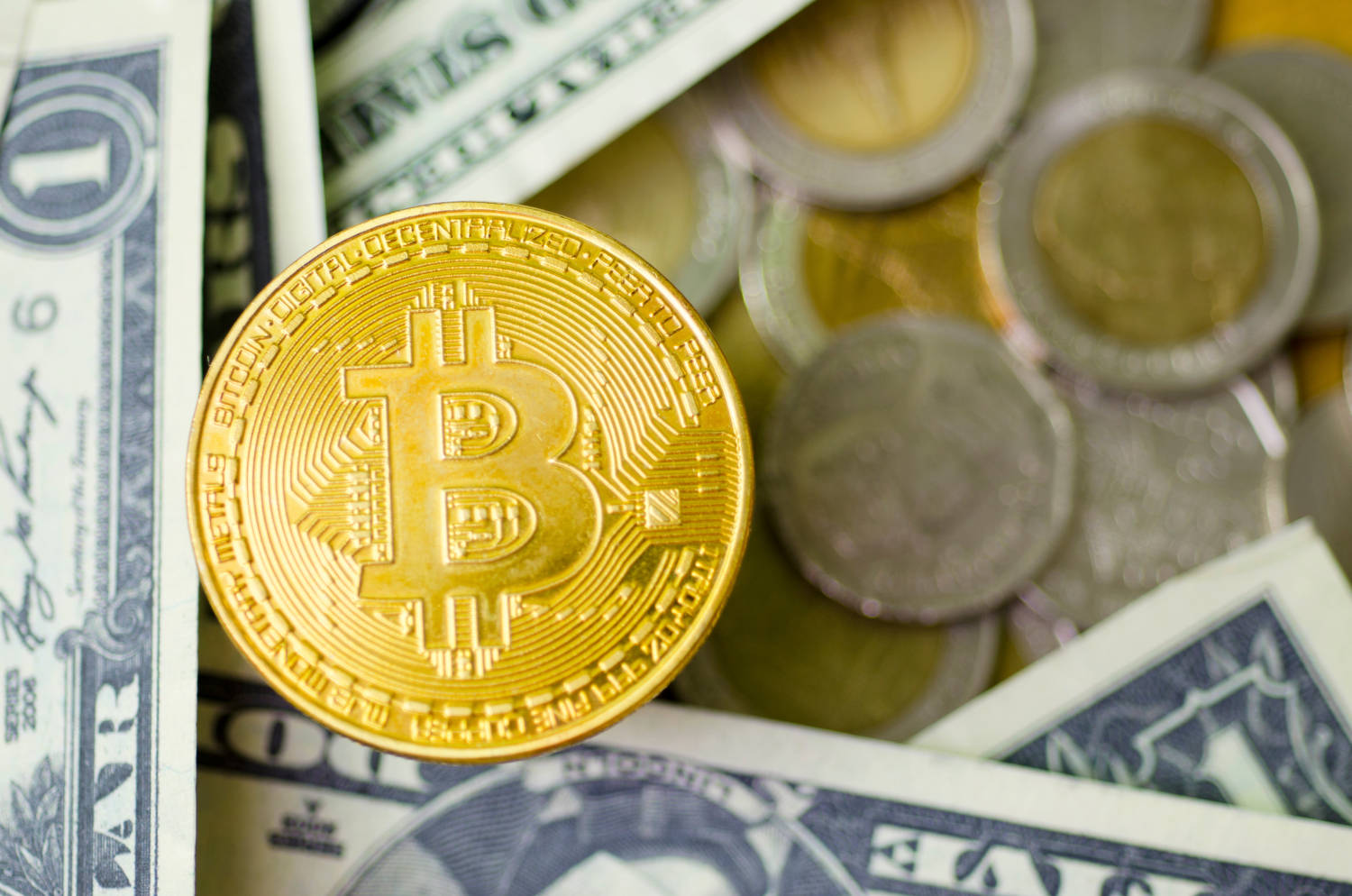 One of the first publicly-listed companies to add Bitcoin to its balance sheet, MicroStrategy, is now planning to raise an additional $600 million with the goal of buying more BTC, the firm said in a press release on 16 February.

According to the announcement, MicroStrategy intends to hold a private offering with qualified institutional investors, which will have the opportunity to purchase $600 million worth of aggregate principal amount of convertible senior notes due 2027. The firm also revealed it intends to use the funds from the sale to purchase additional Bitcoins. The press release further explained that:

In addition, MicroStrategy plans to allow initial purchasers of the notes the option of buying an additional $90 million aggregate principal amount of the notes within a 13-day period from when the notes were first issued.

Back in August, Bitcoin became the primary reserve asset of MicroStrategy, after the firm used all of its $250 million from its fund to purchase a total of 21,454 BTC. At the time the CEO of MicroStrategy, Michael J. Saylor, said Bitcoin was a dependable store of value and an “attractive investment asset”, which had a more “long-term appreciation potential” than cash.

MicroStrategy’s decision to further increase its stake in the top cryptocurrency asset could have been spurred by the recent crypto-related announcement from Tesla, which bought $1.5 billion worth of BTC last month. The electric car company also revealed it expects to begin accepting BTC as a form of payment for its products “in the near future”.