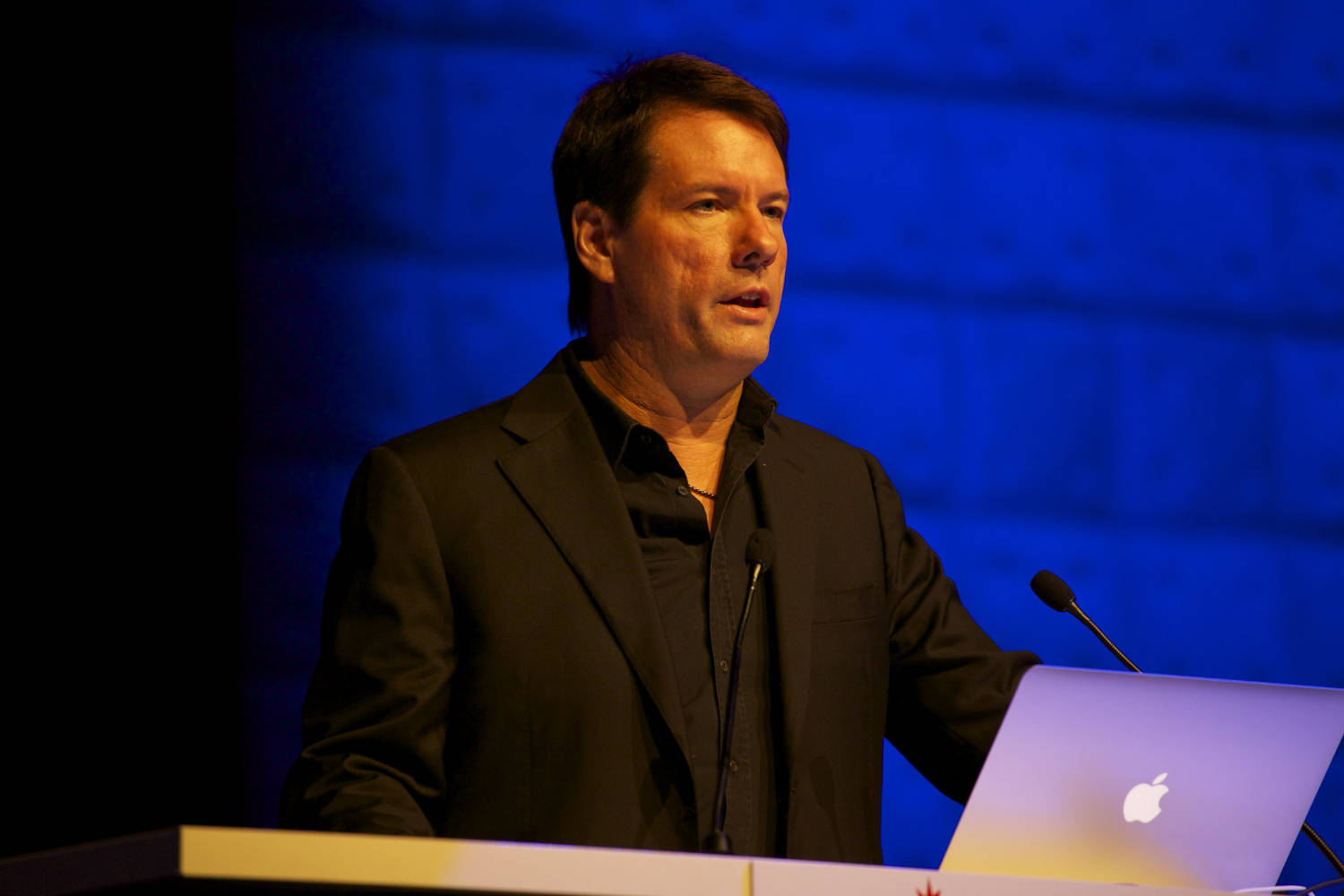 MicroStrategy, a publicly-traded company with the largest known Bitcoin holding, will be offering $550 million worth of convertible senior notes to qualified institutional buyers, the company said in a press release on 9 December.

According to the announcement, the notes will be sold in a private offering up until 11 December. The company expects that net proceeds will be approximately $537.2 million, after deducting all of the necessary expenses and discounts.

The $550 million offering will be of unsecured senior obligations of MicroStrategy, which bear an interest rate of 0.75% payable semi-annually on 15 June and 15 December each year. Investors will see the first payout on 15 June 2021, with the notes maturing on 15 December 2025.

All of the capital raised in the offering will be invested in Bitcoin, the company said, adding that the purchase will be made in accordance with its Treasury Reserve Policy. At current valuation, the $537.2 million net proceeds will increase the company’s BTC holdings by more than 29,000, pushing their total crypto reserve to over 70,000 BTC.

The company’s bold Bitcoin bet led to it being downgraded by Citibank. Tyler Radke, an analyst with Citibank, issued a “sell” rating on MicroStrategy shares shortly after the company published its latest announcement. The analyst said that its “disproportionate focus on bitcoin” puts investors at considerable risk.

“The issuance of new debt to fund Bitcoin purchases is aggressive and may be a deal-breaker for software investors, who may fear they now own a more risky asset management business,” Citibank wrote in a note to clients obtained by The Block.