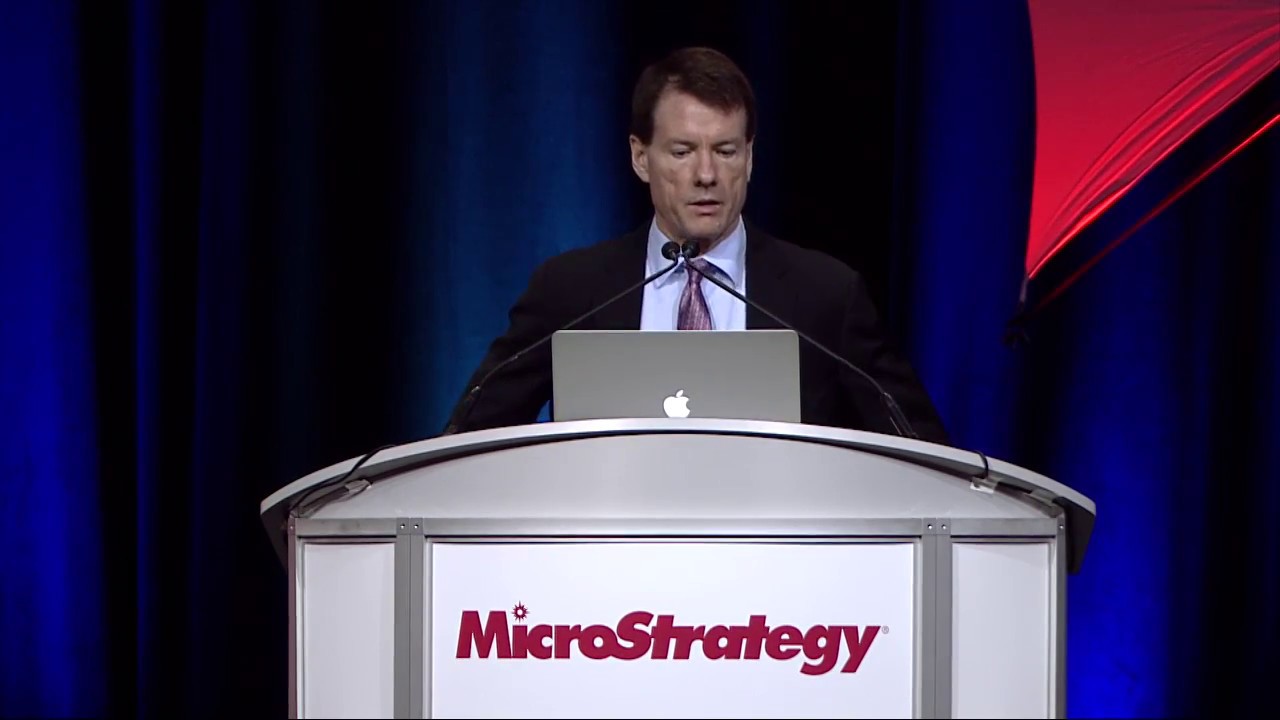 One of the largest publicly-traded business intelligence companies, MicroStrategy, has decided to invest its inflation-hedging funds into Bitcoin, the firm said in a press release on 11 August.

According to the announcement, the Nasdaq-listed software company has effectively used all of its $250 million from its planned fund to purchase a total of 21,454 BTC, which will from now on be its primary reserve asset. The move was first announced on 28 July, when the firm promised shareholders that it would invest an additional $250 million in gold and Bitcoin, and also buy back $250 million in stock back from them over the next 12 months.

The CEO of MicroStrategy, Michael J. Saylor, commented on the investment:

“Our investment in Bitcoin is part of our new capital allocation strategy, which seeks to maximize long-term value for our shareholders. MicroStrategy has recognized Bitcoin as a legitimate investment asset that can be superior to cash and accordingly has made Bitcoin the principal holding in its treasury reserve strategy.”

He further revealed that the firm’s conclusion pointed that Bitcoin was a dependable store of value and an “attractive investment asset”, as it was the world’s most widely adopted cryptocurrency. He also pointed out that the digital asset had a more “long-term appreciation potential” than cash, considering that there are factors around the globe that could potentially weaken fiat currencies. Some of the factors he pointed to were the on-going COVID-19 crisis, global quantitative easing measures, and the political and economic uncertainty.

Saylor further said in a statement:

“We find the global acceptance, brand recognition, ecosystem vitality, network dominance, architectural resilience, technical utility, and community ethos of Bitcoin to be persuasive evidence of its superiority as an asset class for those seeking a long-term store of value. Bitcoin is digital gold – harder, stronger, faster, and smarter than any money that has preceded it.”

MicroStrategy’s move was not left unnoticed, considering its stock price has gained around 5.7% since the announcement. Perhaps unrelated, but the price of Bitcoin has also increased by around 10% since the firm’s 28 July announcement.