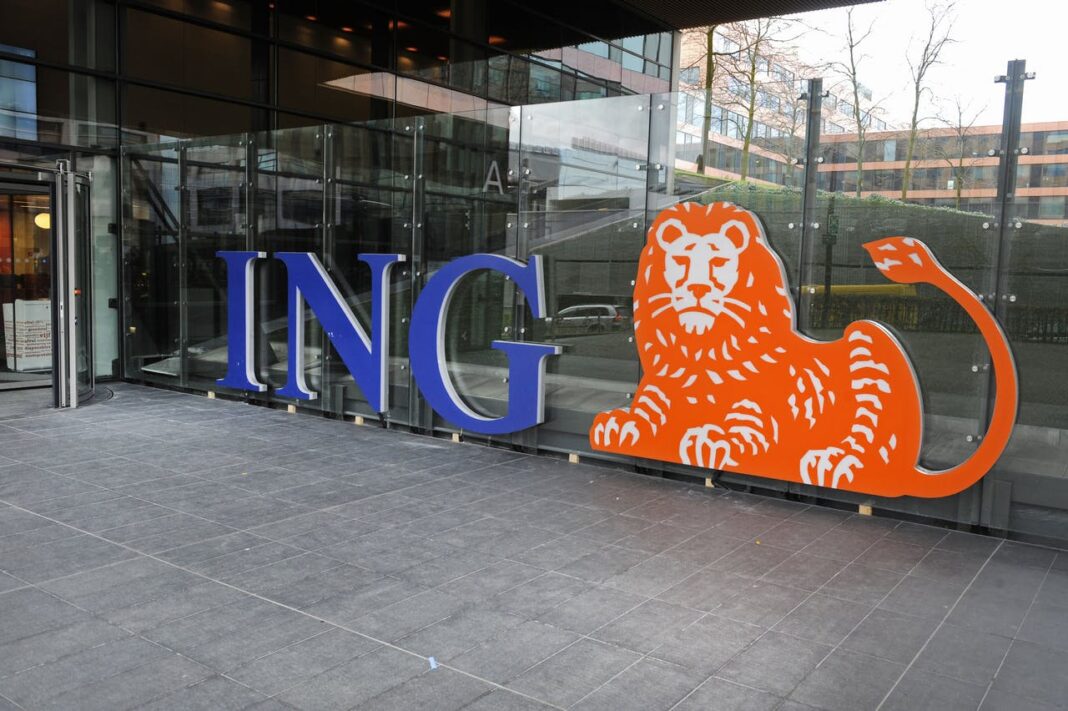 The chief economist of Dutch bank ING, Mark Cliffe, said that central banks are likely to develop their own digital currencies in just two to three years, ING’s Think portal published on 27 September.

According to the interview, Cliffe argued that Facebook’s unveiling of its plans for a stablecoin, Libra, sparked “some urgency in the policy community”, and that central banks “would have” to make a move.

With that in mind, he said that he expects to see central banks issue their own digital currencies within the next two to three years.

He further argued that if central banks do decide to go down this route, one of the benefits for them would be the replacement of physical cash, such as coins and notes, with a digital currency, which would allow them to move further into “negative territory with interest rates”.

Such a development, he continued, will “open up a whole range of policy options”, and will provide new ways to support economic activity.

There are already hints that several central banks are considering implementing some form of Central Bank Digital Currency (CBDC). In July, Agustin Carstens, the General Manager of the Bank for International Settlements, also known as the central bank for central banks, said that central banks will need to issue their own digital currencies in the future.