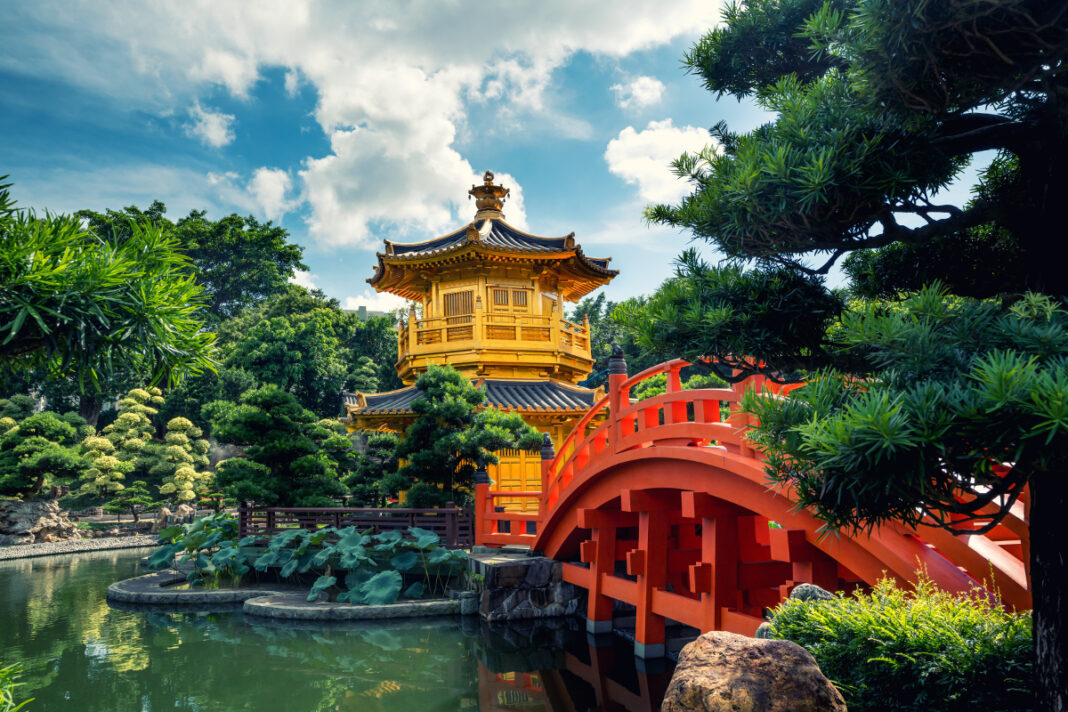 The People’s Bank of China (PBC) has hastened the development of its version of Central Bank Digital Currency (CBDC), crypto news outlet CoinDesk reported on 4 September.

The report cites a “person close to the bank”, who said that the development of the digital currency has been hastened ever since Facebook announced its plans to create its own global cryptocurrency, Libra. The unnamed source also told the news outlet that a team from the bank’s Digital Currency Research Lab has been working on the project in a closed-door environment since early summer.

Not much is known about China’s “digital yuan”, but reports from different media has left us with the impression that its launch will be before that of Libra. State-owned China Daily reported on Wednesday that the bank’s CBDC is already in “closed-loop testing”, which simulates different payment scenarios. Forbes also released an article last Tuesday, citing an anonymous source “who previously worked for the Chinese government”. According to his information, we could see a “digital yuan” launched as soon as November.

Forbes further reported that the first to get access to the new CBDC could be fintech giants Alibaba, Tencent, Union Pay, as well as China’s big four state-owned commercial banks. Another publication, this time from state-owned Global Times, claimed that Shenzhen could be the first city in China to test the “digital yuan”, citing “local industry insiders”. The unnamed source also told the Global Times that the aforementioned companies and banks have been researching the underlying technology to support the development of a government-backed cryptocurrency.

Shinzhen has been the centre of fintech and digital currency research in China for a while now. Shenzhen Financial Technology Co., a wholly owned subsidiary of the PBC’s Digital Currency Research Institute, was established there in June 2018, and since then has launched several blockchain-based applications, such as supply chain finance. Shentu Qingchun, CEO of Shenzhen-based blockchain company BankLedger, has said:

“Shenzhen is an ideal place for China to begin digital currency experiments thanks to its premium position as one of the world’s technology powerhouses. The city has an innovative gene. It has given birth to hundreds of fintech companies that have built up world-leading blockchain technologies and widespread applications.”

Tether Launches On OMG Network To Reduce Load On Ethereum