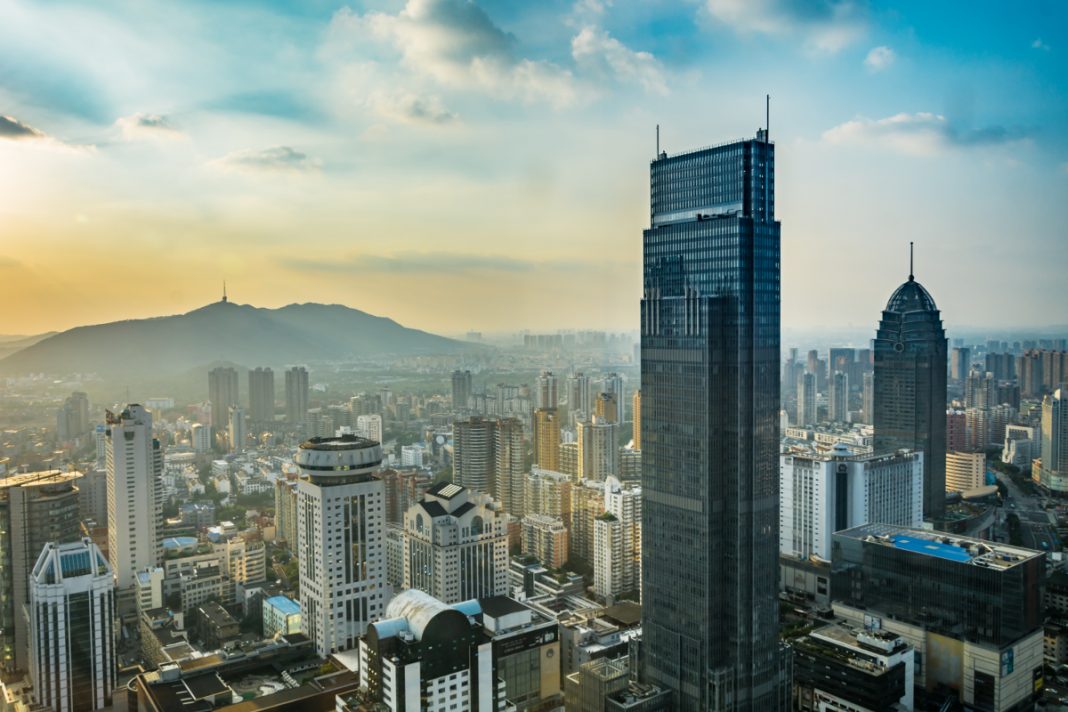 Central banks may need to issue digital currencies in the future, the General Manager of the Bank for International Settlements (BIS), Agustin Carstens has said speaking to the Financial Times (FT) on June 30.

His comments come soon after Facebook unveiled its plans to create their own stablecoin cryptocurrency (Libra). While speaking to the FT, Carstens also said that the BIS, also known as the central bank for central banks, is supporting the world’s central banks in their efforts of researching and developing digital currencies, based on fiat state currencies. He also told the FT:

Over the last few years, Carstens and other central bankers have been dismissive of the “first wave” of cryptocurrencies, such as Bitcoin and Ethereum, issuing comments and reports critical of them. The main reason behind their criticism was the volatility of these currencies when compared to traditional fiat. The announcement of Facebook’s Libra, a stablecoin that will be pegged to a basket of currencies, seems to have attracted their attention, though. Speaking about the Libra project, Curstens told the FT:

“The issue is how will the currency be used? Will there be discovery of information, or data that can be used in credit provision and how will data privacy be protected? A very simple way to regulate this is to start with anti-money laundering rules. That is a very immediate and very obvious concern.”

A recent report from the International Monetary Fund (IMF), seems to confirm his statement that central banks may need to issue digital currencies soon. The IMF and the World Bank conducted a survey on fintech, that received answers from the financial institutions of 96 out of its 189 member countries. According to the results of the survey, several central banks are already considering implementing some form of Central Bank Digital Currency (CBDC). Reportedly, Uruguay has already launched a CBDC pilot program, while others, such as China, the Bahamans, Eastern Caribbean Currency Union, Sweden and Ukrain were “on the verge” of testing their own systems.

Motivation for offering a CBDC seems to vary from country to country. The aim of emerging economies in developing countries seems to be reduced banking costs as well as making banks more available for their unbanked customers. Developed economies on the other hand, seem to be aimed at the creation of an alternative to cash, as its use seems to dwindle in recent years.