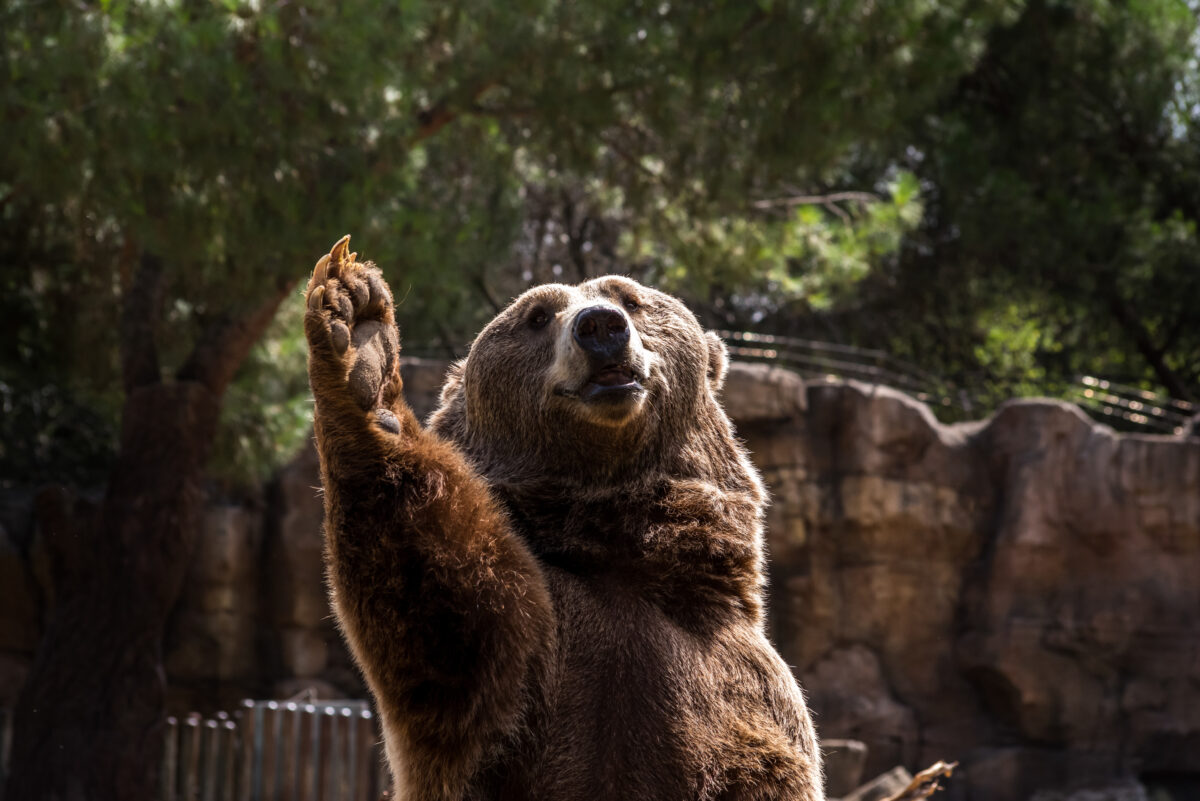 Bitcoin’s last two days have been nothing but disastrous for holders of the most popular crypto asset. It saw a dip below its 100-day moving average, dropping from its stable $11,400 price down to around $9,500. Almost the entire cryptocurrency market followed suit, as it usually does, raising a number of important questions about bitcoin’s role and its underlying value.

The heavy drop coincided with a series of negative news about the global economy in general.

The yield spread between 2-year and 10-year US notes, perhaps the most popular metric indicating an incoming recession, has just turned negative – suggesting that economic decline is imminent.

The situation in Europe is also dire – the Eurozone is seeing a disappointing 0.2% growth rate in Q2, with the UK and Germany expecting a drop – 0.2% and 0.1% respectively. Germany’s automotive industry is seeing huge problems with its sales in Asia and Southern European countries look as close to igniting a crisis as ever.

Many prominent hedge fund managers are predicting that an economic crisis is approaching – and not just the usual doomsday prophets. Bridgewater Co-Chairman and 62nd wealthiest person in the world Ray Dalio predicts that the “new paradigm will be characterised by large debt monetisations that will be most similar to those that occurred in the 1940s war years”. This will all happen in an environment where equity yields low real and nominal returns, and “storing one’s money in cash and bonds will no longer be safe”. He expects the rich to be hit by a hidden wealth tax that could be best circumvented by conventional stores of value – namely gold.

Given Bitcoin’s claim to be de-facto gold 2.0, the upcoming recession should be great for holders – yet the series of news signalling the inevitability of an economic crisis have had the exact opposite effect – a bloodbath in the crypto markets. So what is the alternative viewpoint that explains the situation?

The purpose of Bitcoin

Despite the multitude of opinions about Bitcoin’s classification, role and goals, nobody has ever questioned that one of its main purposes is to be a store of value. Satoshi himself embedded a very clear message in the genesis block, by signing the following text: “The Times 03/Jan/2009 Chancellor on brink of second bailout for banks.”. Bitcoin was always supposed to provide a save haven for the once powerless individual whose wealth could be instantly devalued by central banks.

However, many would argue that the way to become a store of value would be by having a secondary purpose, namely the ability to instantly transfer value, which can be utilised by the cryptocurrency to build a parallel economy. Satoshi himself sees Bitcoin as a cash system, and this very functionality has become one of the main reasons for the cryptocurrency’s split into three highly valued assets with their respective blockchains (plus a number of mostly irrelevant ones).

However, censorship and propaganda-inspired or not, the most common belief in the bitcoin community in 2019 is that Bitcoin’s purpose is to be gold 2.0 and (for the time being) just a store of value – and that its transactional shortcomings might be eventually remedied via the Lightning Network at a later date, but this goal is rather unimportant compared to its store of value qualities.

Bitcoin as a store of value

Defenders of BTC’s current classification would be quick to suggest that bitcoin being mostly a store of value has been the reality for the past four years. Years which saw Bitcoin’s biggest bull run in history, and a mind-shattering all-time-high of almost $20,000 per coin.

However, real stores of value shine when every other asset class is tanking. Bitcoin’s rise to $20,000 and its latest bull run to $14,000 both happened during a period of immense growth of stocks – in the USA and worldwide. Truthfully, during its glory days, Bitcoin did not act much differently than a leveraged long of the S&P 500.

The first indication of a global market downturn did not show the “store of value” features for Bitcoin – in fact, BTC continued to emulate a leveraged long of an index fund. While it has only been two days, and the recession is still at the very least months away, this recent market reaction should raise the alarm for anyone who blindly believes that simply branding an asset as a “store of value” could become a self-fulfilling prophecy.

The riskier an investment is, the more its price suffers during a recession. The latest news about the yield curve reversal did inspire a price hike in both gold and silver – while bitcoin started tanking uncontrollably. While the opinion of permabears is as useless as that of permabulls, their depiction of bitcoin as a high-risk asset that cannot replace gold did receive a powerful confidence boost these last two days. Unless this event was simply a fluke, perhaps inspired by a small group of wealthy individuals selling to keep prices down, Bitcoin needs to seriously reevaluate its branding and goals if it is to thrive during an economic collapse.

If this doomsday scenario for a “store of value-only” cryptocurrency is indeed correct, then bitcoin’s return to being useful as cash could not come sooner. Which brings us to the second problem with its current approach – the Lightning Network is not even close to performing to expectations.

In the words of bitcoin holders, the second layer solution does seem to be in a Schrödinger’s cat situation. When the moment is suitable for advertising Bitcoin’s progress, the Lightning Network has been up and running for more than a year. When its actual merits are given the spotlight, it is still in beta and not ready for use. In the latter scenario, the official release date always seems to be 18 months away and this has been the case for more than 18 months. Even bull runs tend to have a negative effect on its adoption – channel counts and network capacity have been steadily dropping since March.

While the Lightning Network will most certainly be finished at one point, it looks increasingly likely that this point will be years after the start of the upcoming recession – maybe even years after the recovery of the global economy. This would mean that Bitcoin has missed its long-anticipated golden (no pun intended) opportunity to establish itself as a true store of value.

Short-term price predictions in the cryptocurrency space are often not worth investigating. However, there are a few indicators that could be worth observing to gain a better understanding of the situation.

At the start of the crash, Bitcoin dropped below its 100-day moving average. The next support levels seem to be way down at $8,600. That said, the initial doomsday reaction of practically all of the markets appears to have been exaggerated.

Both gold and silver saw a price hike, following a small recovery. In a similar fashion, bitcoin’s sudden drop to $9,400 was short-lived and for the time being, the price has returned above the psychological $10,000 barrier.

The frequent calls for an “alt season” never really saw a response from the market during this bull run. And while bitcoin’s role as a main beneficiary of the influx of capital into the market could see a reversal in case the sentiment turns bearish, there’s nothing to suggest that the cryptocurrency space is mature enough to see alternative coins detach from the clearly defined leader.

Despite being arguably the least useful cryptocurrency as cash in the top 100 highest-valued digital assets, its dominant position is also not being threatened since it has something no other coin does – the name Bitcoin and the BTC ticker. It is still a leader in merchant adoption and by far the most popular digital asset to trade. The speculative nature of the space, while inspiring pessimism in the case of a recession, will most likely also keep BTC at the top and there is no strong contender that could dethrone the king in the short to medium term.

This article is by no means aimed at becoming yet another premature bitcoin obituary. But unless this drop was a result of a large bitcoin holder dumping all his BTC at once these past two days, what we saw was the market indicating that it does not see Bitcoin as a store of value (the asset class that performs best during recessions) but rather a high-risk gambling vehicle (an asset class that performs exceptionally poorly during economic downturns). And unless there is some change in direction Bitcoin is headed, the event that practically all of its early adopters have anticipated for a decade might simply become a missed opportunity.