FTX Owes Over $3B to Top 50 Creditors, Liquid Pauses All Trading 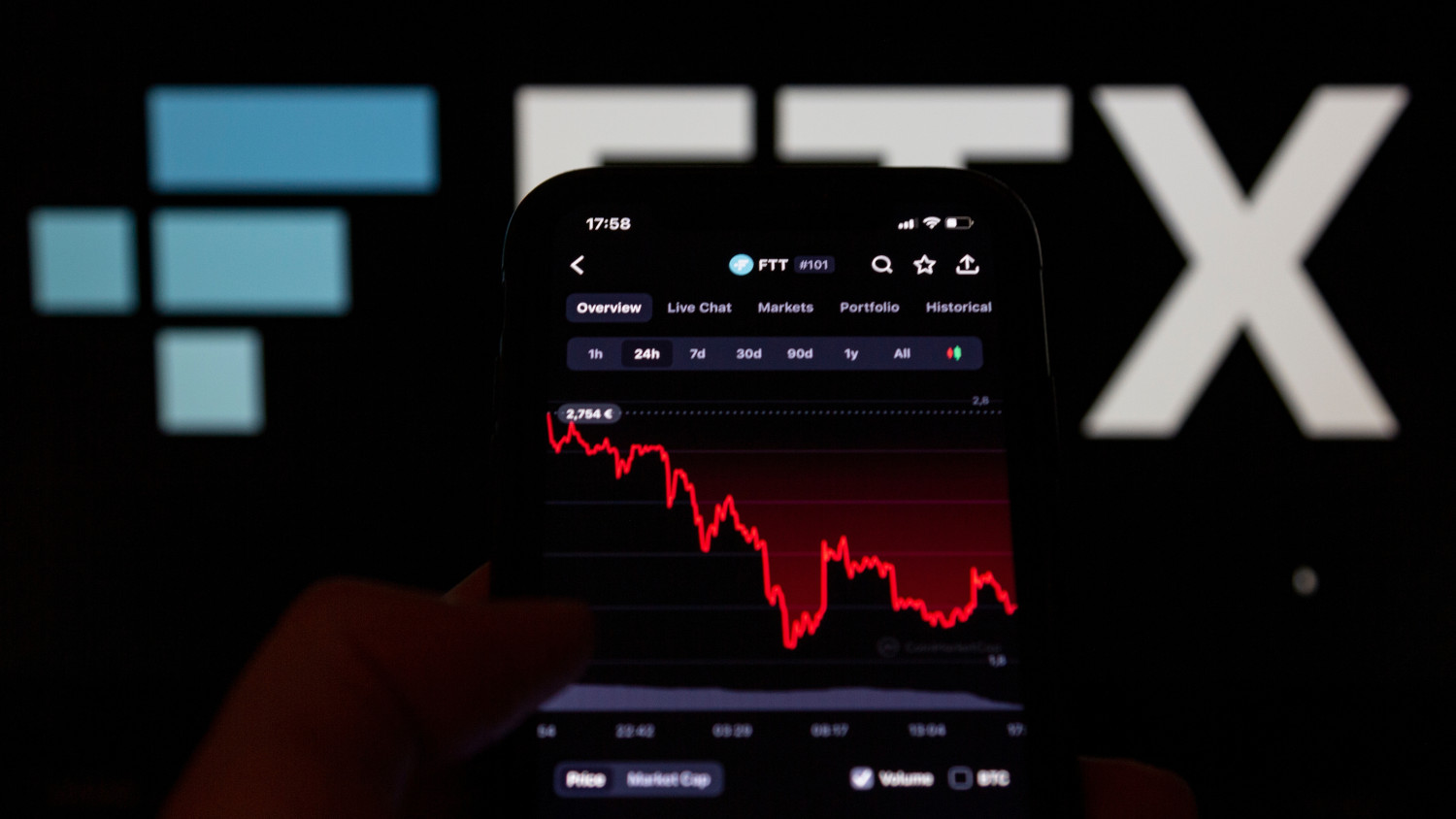 Troubled cryptocurrency exchange FTX owes more than $3 billion to its top 50 creditors, with the single largest claim being $226 million, court documents filed with the bankruptcy court for the district of Delaware revealed on 20 November.

Last week, FTX filed more than 100 dockets for various companies that would participate in its Chapter 11 bankruptcy process, revealing that FTX Group’s creditors could number more than 1 million. The new bankruptcy court filings show that the top 50 creditors — whose identities were not revealed — are owed $3.1 billion, with sums ranging between $21 million and $226 million. The document reads:

On the same day, Japanese cryptocurrency exchange Liquid — which was acquired by FTX back in May — announced it had suspended all trading operations on its platform following instructions from FTX Trading. The suspencion comes only five days after the company paused all fiat and crypto withdrawals, citing regulatory compliance with FTX’s Chapter 11 bankruptcy process.

In the meantime, the individual behind the $447 million FTX hack has continued to swap his stolen Ether (ETH) for renBTC, and bridging his assets over to the Bitcoin blockchain using the Ren BTC Gateway. Blockchain security firm PeckShield noted earlier today that the hacker’s wallet contained 185,735 ETH (worth around $207 million), making him the 43rd largest ETH holder.