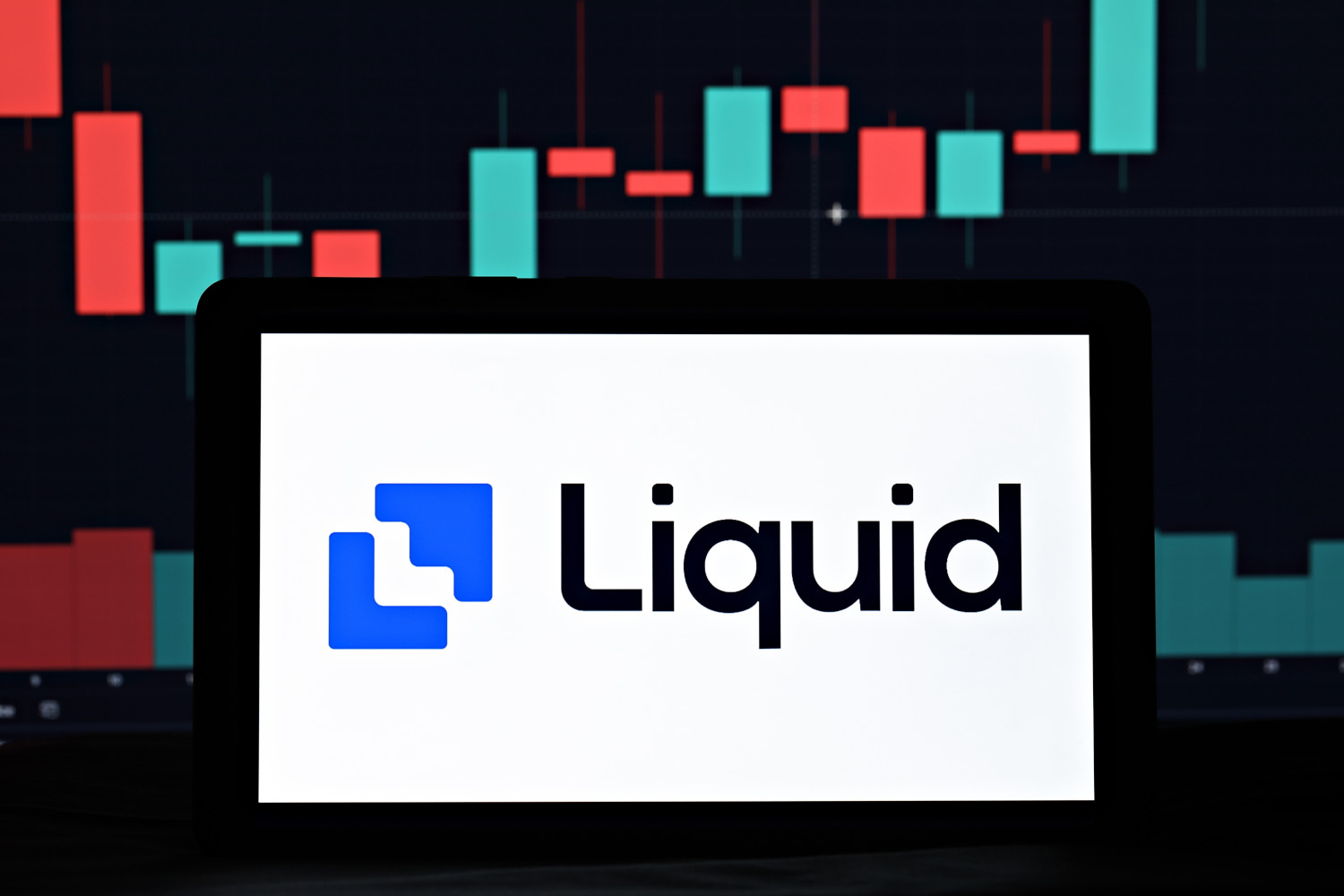 Japanese crypto exchange Liquid, which was acquired by FTX earlier this year, has become the latest platform to disable withdrawals in the wake of FTX’s crisis, the company said via Twitter on 15 November.

According to the announcement, customers of Liquid will no longer be able to withdraw both fiat and cryptocurrencies from the platform. The suspension was enforced so the company is compliant with regulations relating to FTX’s filing for Chapter 11 bankruptcy protection, and was “not a security related halt”. Liquid said it will provide more information on a later date, and advised users to not deposit fiat or crypto on the platform until further notice.

FTX Trading acquired Liquid Group — which received a $120 million loan from FTX last year in the wake of a $90 million hack — and all of its operating subsidiaries back in May. Quoine, which operates Liquid, was one of the more than 100 entities that were named in FTX’s bankruptcy filing on Friday.

The Japanese exchange originally paused cryptocurrency withdrawals on Saturday, when reports emerged of abnormal movements in FTX’s hot wallets. The exchanged then claimed that customer assets on Liquid’s wallets were not impacted, but it would keep withdrawals suspended as a “precautionary measure” until “additional security checks” were completed.