FTX Hacked, Exchange Under Investigation in the Bahamas 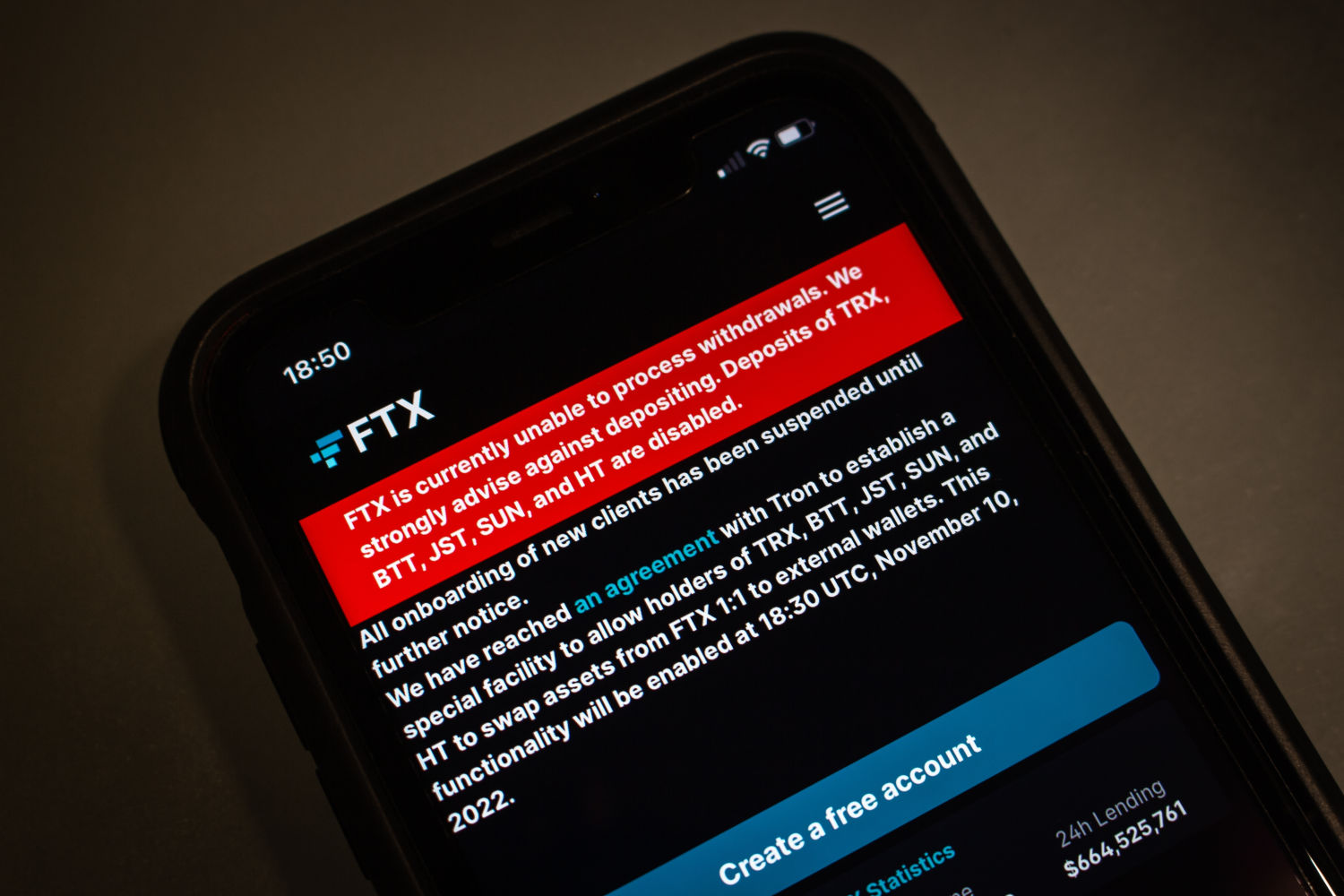 Bankrupt cryptocurrency exchange FTX saw a series of unauthorized transactions drain hundreds of millions of dollars in tokens from its platform over the weekend, FTX.US general counsel Ryne Miller said via Twitter on Saturday.

The problems with FTX continued to increase shortly after the exchange, and 130 entities connected to FTX Group, filed for Chapter 11 Bankruptcy protection, with data from Nansen showing a suspicious outflow of tokens from wallets associated with FTX late on 11 November. The analytics firm later noted that the alleged attack had intensified overnight, with outflows from FTX and FTX.US reaching more than $600 million on Saturday, which is roughly one-third of the wallet’s outflows in the past seven days. The news was later confirmed by Miller and acting CEO and restructuring officer John Ray in a statement:

An administrator of FTX’s official Telegram channel noted the exchange was hacked on Friday, and warned users to not use FTX’s website and app as “it might download Trojans”. Blockchain forensics firm Elliptic later suggested that out of the $663 million that were drained, $477 million were suspected of being stolen, while the remainder was most likely moved into cold storage by FTX themselves. Kraken’s chief security officer, Nick Percoco, later tweeted that the exchange was aware of the user’s identity, and that FTX will make a statement regarding the incident in the near future.

Yesterday, Kraken also noted that it has been in contact with law enforcement regarding a number of accounts owned by the FTX Group, Alameda Research, and their executives, which have now been frozen to “protect their creditors”. The accounts were suspected to be associated with “fraud, negligence or misconduct” related to FTX, and will be resolved on a case-by-case basis after seeking guidance from the Bankruptcy Court or the exchange’s trustee.

The investigations into the Sam Bankman-Fried empire continue to pile on, with the latest being launched by securities regulators in the Bahamas. The Royal Bahamas Police Force shared in press release on Sunday that a team of financial investigators from the Financial Crimes Investigation Branch were working closely with the Bahamas Securities Commission to investigate if any criminal misconduct took place in FTX.