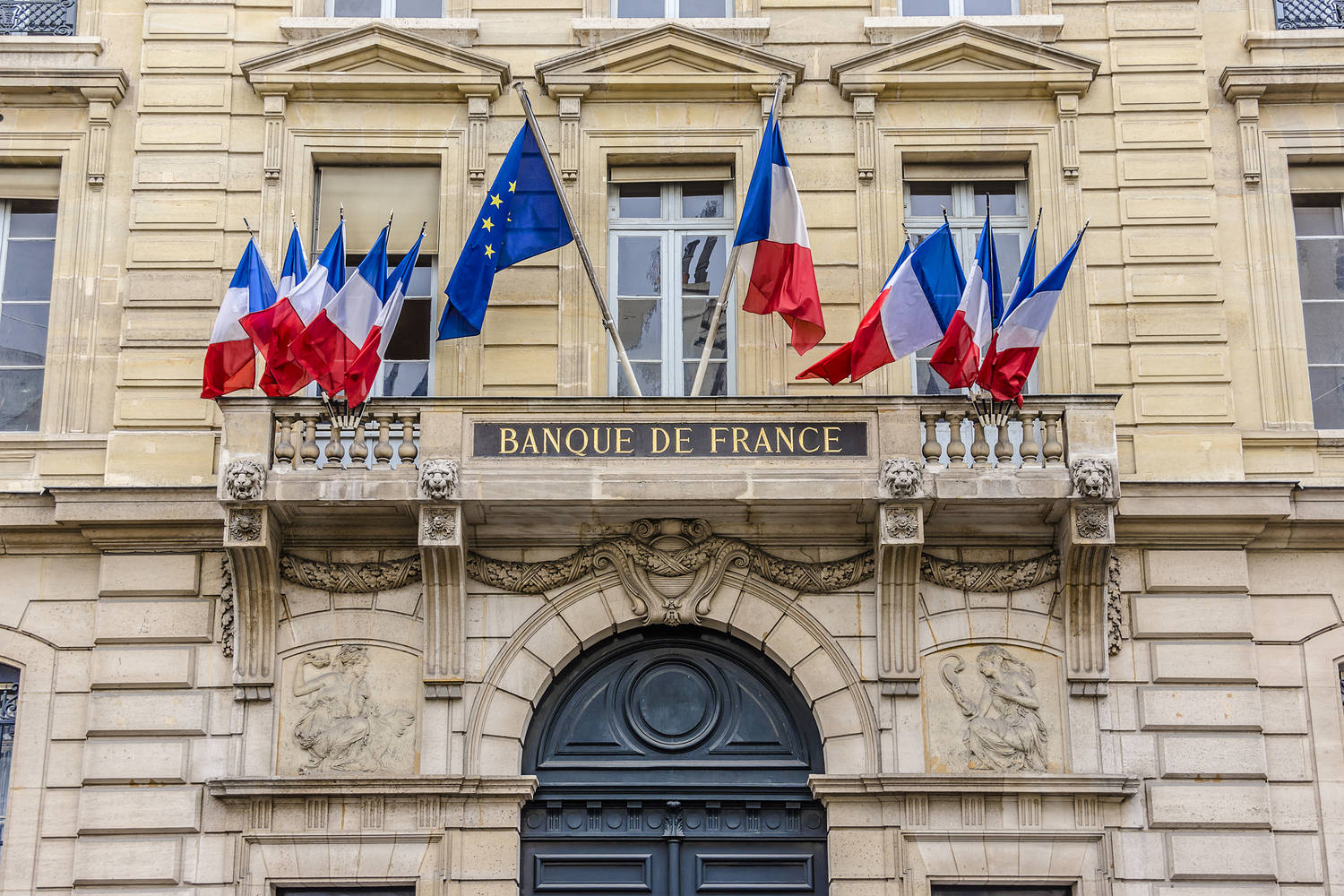 The central bank of France has successfully completed a 10-month long pilot that involved the use of CBDC in government bond deals, The Financial Times reported on 19 October.

According to the publication, the CBDC trial was led by Euroclear, a Belgium-based financial services firm, and involved the Banque de France and a group of France’s largest financial market participants, including BNP Paribas, Crédit Agricole CIB, HSBC, and Société Générale. The system used in the trial was developed by U.S.-based technology giant IBM.

As part of the trial, participants had to trade government bonds and security tokens, which were then settled using a CBDC supplied by Banque de France. A report published on Euroclear’s website also revealed that almost 500 instructions were executed during the trial, in both primary and secondary markets. A number of CBDC use cases were also tested in a range of everyday activities, including issuing new bonds, repurchase agreements, paying coupons, and redeeming deals. The global director of financial markets at IBM, Soren Mortensen, said in a statement:

“This project went well beyond previous blockchain initiatives because it successfully tested most central securities depository and central bank processes whilst eliminating current interim steps, such as reconciliation between market intermediaries. We are rapidly moving towards fundamental change in the post-trade market infrastructure.”

This pilot could be considered the largest CBDC experiment conducted in the EU to date. Banque de France has been consistently exploring various CBDC use cases, and became the first to test a digital euro in May 2020. Since then, the bank has completed a number of experiments using CBDC, such as processing $2.4 million worth of funds using the digital euro, and settling securities transactions in collaboration with Swiss crypto bank SEBA.