Bank of Korea Completed Phase One of CBDC Pilot 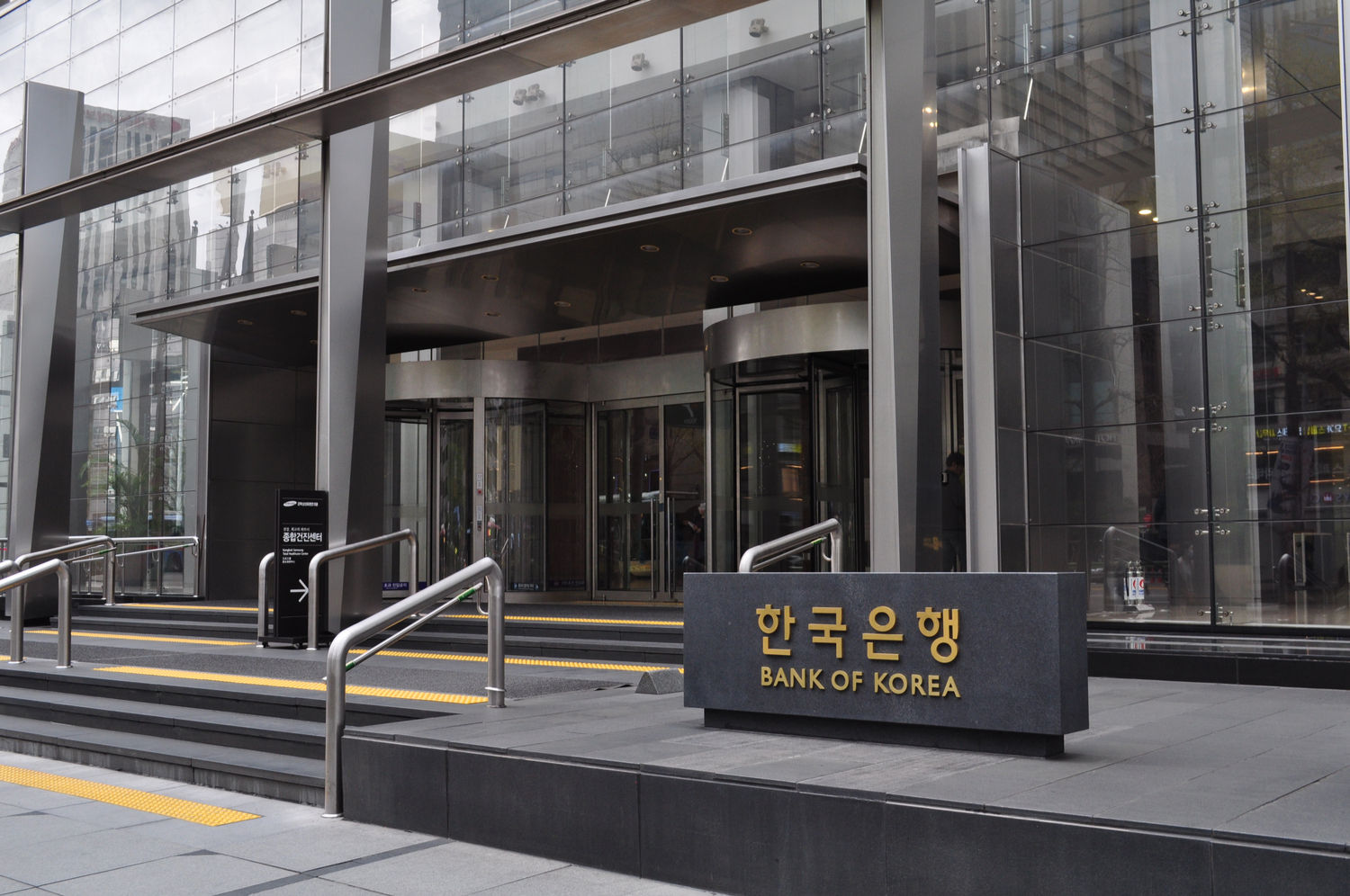 The Bank of Korea has successfully completed phase one of its Central Bank Digital Currency (CBDC) pilot project, which started back in August 2021, the Yonhap News Agency (YNA) reported on 24 January.

According to the publication, the first phase of the pilot project tested the basic functions of a CBDC — such as manufacturing, issuing, and distribution — in a simulated environment, and was completed in December 2021. Korea’s central bank said in a statement that the CBDC “works normally” under test conditions, but more experiments were needed to confirm its viability in a real environment.

The bank further stated that based on the results from phase one, it is now considering implementing more functions into the CBDC, such as offline payments, and more personal information protection technologies.

It was also revealed that the second phase of the pilot is already underway, and would focus more on real-world functionalities such as cross-border remittance, retail and offline payments. The bank is now looking to onboard financial institutions to test the CBDC in phase two, which is expected to complete by June 2022, and then create an official launch and commercialization plan.

While China remains on the forefront of CBDC development — and is already testing its e-CNY on a large scale through a WeChat integration — more and more countries are exploring the digital asset. Earlier this month the central bank of Switzerland completed phase two of its “Project Helvetia” — the country’s CBDC pilot — while Jamaica is already looking to roll out its digital currency on a national level sometime in Q1 2022.