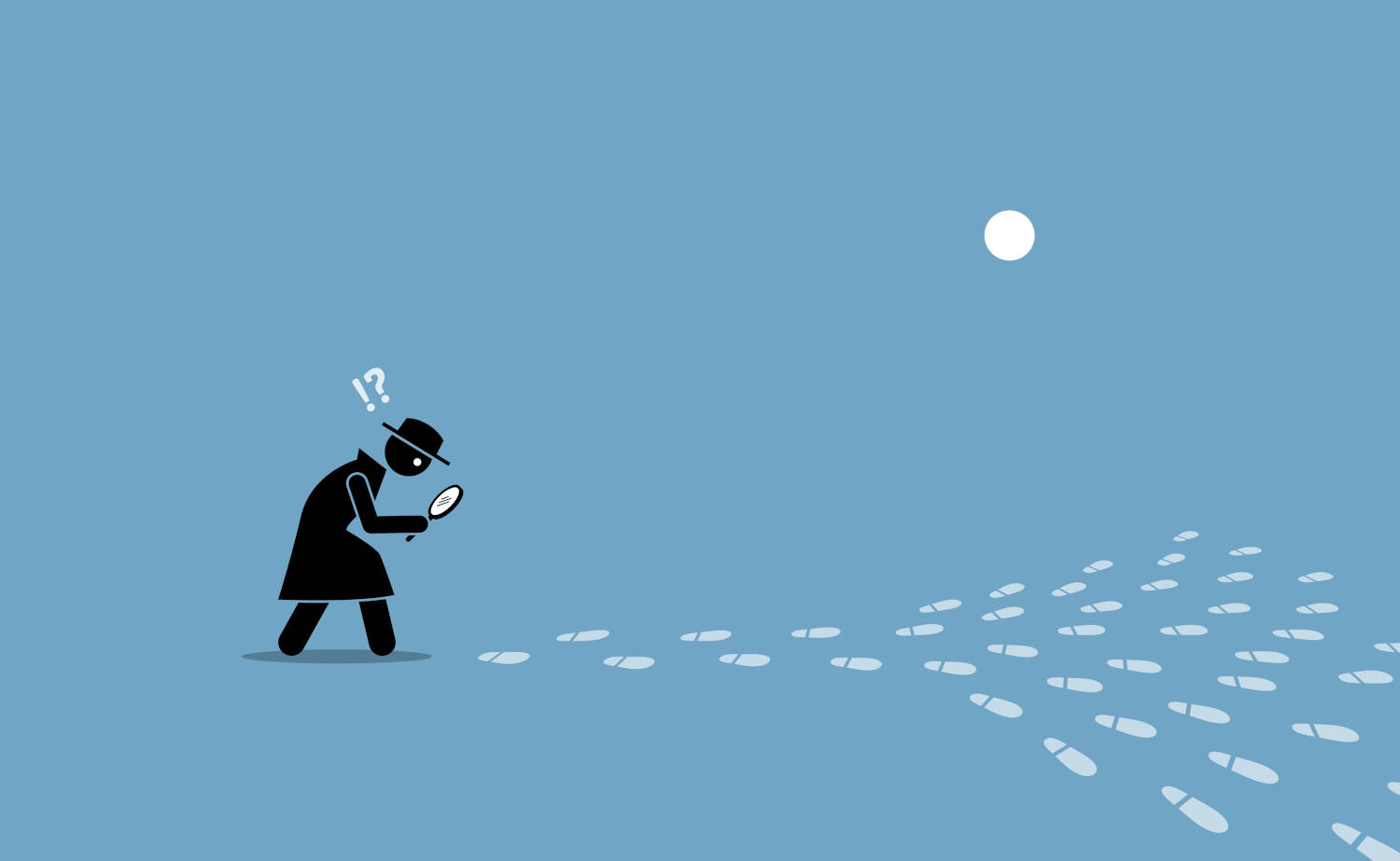 The two founders of South African crypto investment platform AfriCrypt have disappeared with approximately $3.6 billion worth of Bitcoin (BTC), Bloomberg reported on 23 June.

According to the publication, back in April AfriCrypt’s investors received an email claiming the platform has experienced a “hack” that likely compromised their accounts and wallets, and as such the platform was shutting down and freezing all accounts. Curiously, the email also asked investors not to report the incident to law enforcement, as it could slow down the platform’s recovery process.

During the alleged hack, the platform had amassed around 69,000 BTC, worth approximately $3.6 billion at the time. Shortly after the incident the platform’s website went down, and all contact with the founders — the two brothers 20 year-old Ameer Cajee, and 17 year-old Raees Cajee — was lost, with phone calls going straight to voicemail. Investors in AfriCrypt were then forced to contact law firm Hanekom Attorneys, which said in a statement:

“We were immediately suspicious as the announcement implored investors not to take legal action. Africrypt employees lost access to the back-end platforms seven days before the alleged hack.”

An additional investigation made by the law firm found that all AfriCrypt funds were transferred from the platform and into “various dark web tumblers and mixers, resulting in severe fragmentation”, in an attempt to make them untraceable. The law firm has reported the incident to the “Hawks”, an elite unit of the national police that handles organized and economic crime. The Gauteng South High Court has also issued a provisional liquidation order against the two brothers, who now have until 19 July to respond to the order.

The New COVID Variant and Market Reactions – What Does it Mean for Bitcoin
BBVA Bank to Offer Bitcoin Trading, Custody to Swiss Clients