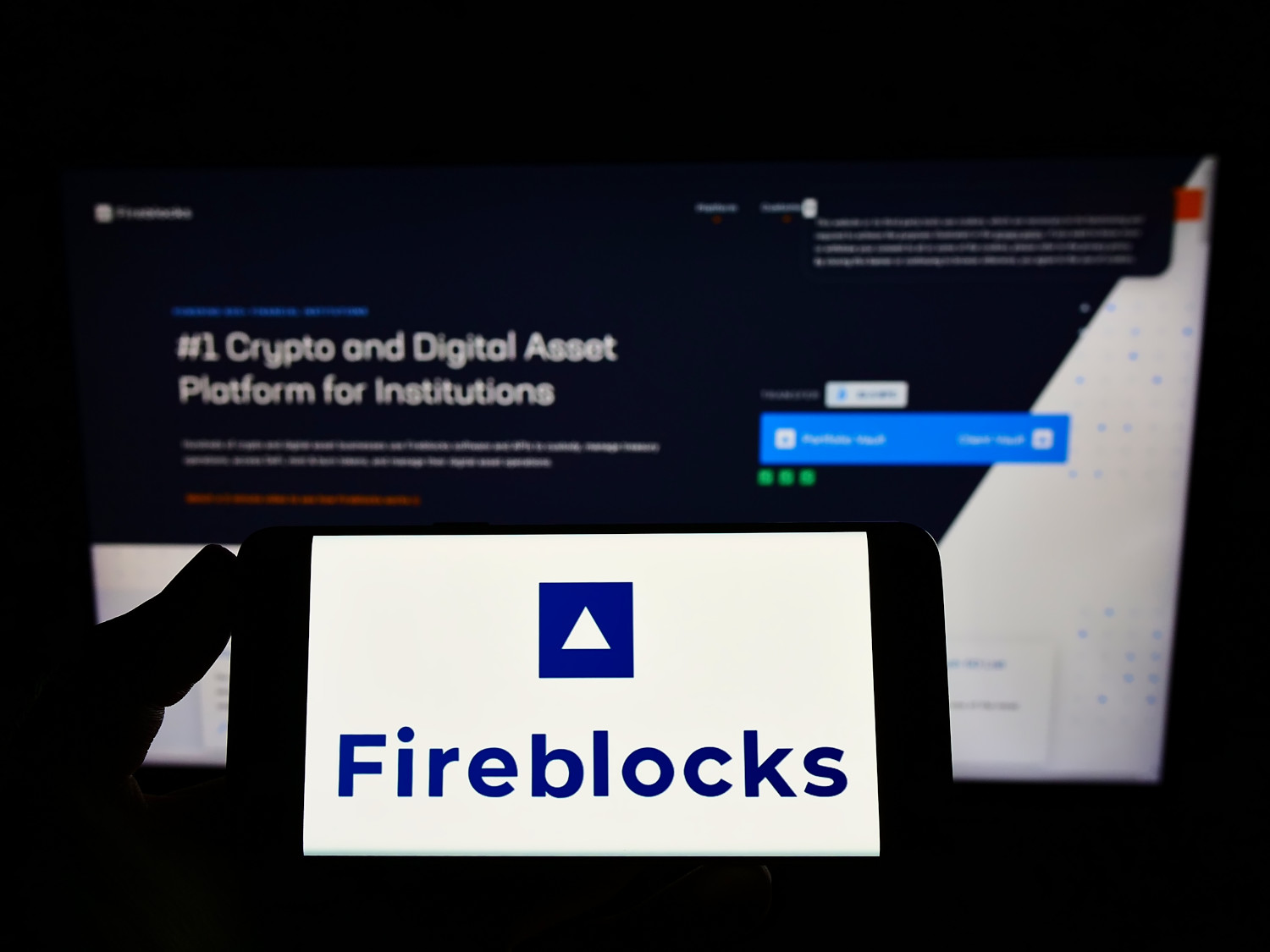 While Fireblocks had launched limited support for Solana back in January, the new integration will make it possible for its users to directly access the network’s various DeFi, NFT, and Web3 applications. The move will not only benefit “alternative asset managers” and “capital market participants”, but also allow developers to utilize a suit of tools that increases security. Solana co-founder Anatoly Yakovenko said in a statement:

“Thousands of businesses use Fireblocks to access novel Web3 products and services. Starting today, these businesses will immediately have access to the depth and breadth of the Solana ecosystem.”

The new integration was made possible through Fireblocks’ Web3 Engine, a suite of developer tools designed for the DeFi, NFT, GameFi, and Web3 spaces that was launched back in May. Fireblocks’ CEO Michael Shaulov noted that the technology was very scalable, and that it not only improves the level of security when developing products, but can also be used by an operations team when managing the treasury of an organization.

Solana is one of the largest networks on the market — with the blockchain having more than 70 active DeFi protocols and a total value locked of $1.43 billion — which recently launched a $100 million fund to support the growth of blockchain gaming and DeFi in South Korea. Due to its popularity, Solana also became a victim to several high-profile security breaches this year, with the latest being a widespread exploit that compromised around 8,000 wallets on the network.