Ethereum Dapps to Appear on Solana Through Neon EVM 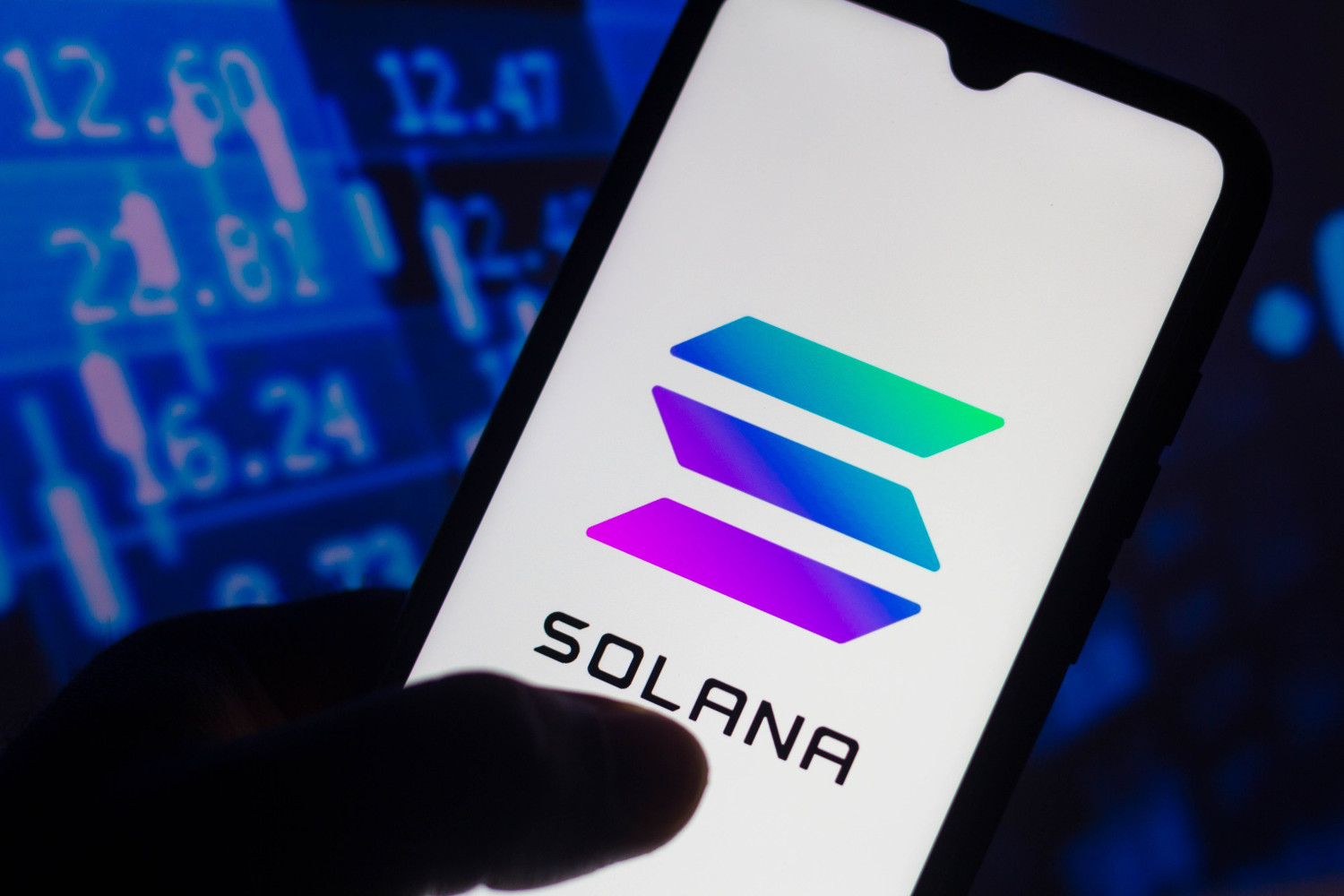 Cryptocurrency startup Neon Labs will soon allow Ethereum-based developers to access the Solana ecosystem through its Ethereum Virtual Machine (EVM) solution, the company said in a blog post on 7 November.

According to the announcement, Neon EVM will be launched on Solana on 12 December, enabling Ethereum-based projects to deploy on the blockchain without the need of going through the cumbersome task of rewriting their codebases. The move will unite “the best of two worlds”, giving all popular Ethereum decentralized applications (dapps) access to Solana’s scalability and liquidity. The founder and CEO of Neon Labs, Marina Guryeva, said in a statement:

“Ethereum-based projects can, for the first time, tap into the previously inaccessible audience and liquidity of Solana without needing to rewrite their code in Rust. As a result, users will now get to enjoy enhanced user experiences on Solana without losing out on Ethereum’s battle-tested dApps.”

While Solana’s existing smart contract framework is not EVM-compatible, Neon’s solution adopts the developer tools and compute layer that are present on Ethereum, making it easier for developers looking to expand to the Solana ecosystem. Several notable Ethereum-based projects have already expressed their intent to launch on Neon EVM once it hits the mainnet, including Aave, Curve, Sobal, and more.

Once the solution has been successfully deployed, Neon Labs’ team will continue to work on developing interoperability with Solana’s smart contracts. The startup will also focus on full ecosystem compatibility, integration with additional major Ethereum tools and services, as well as launch an Early Grants Program and Ambassador Program.