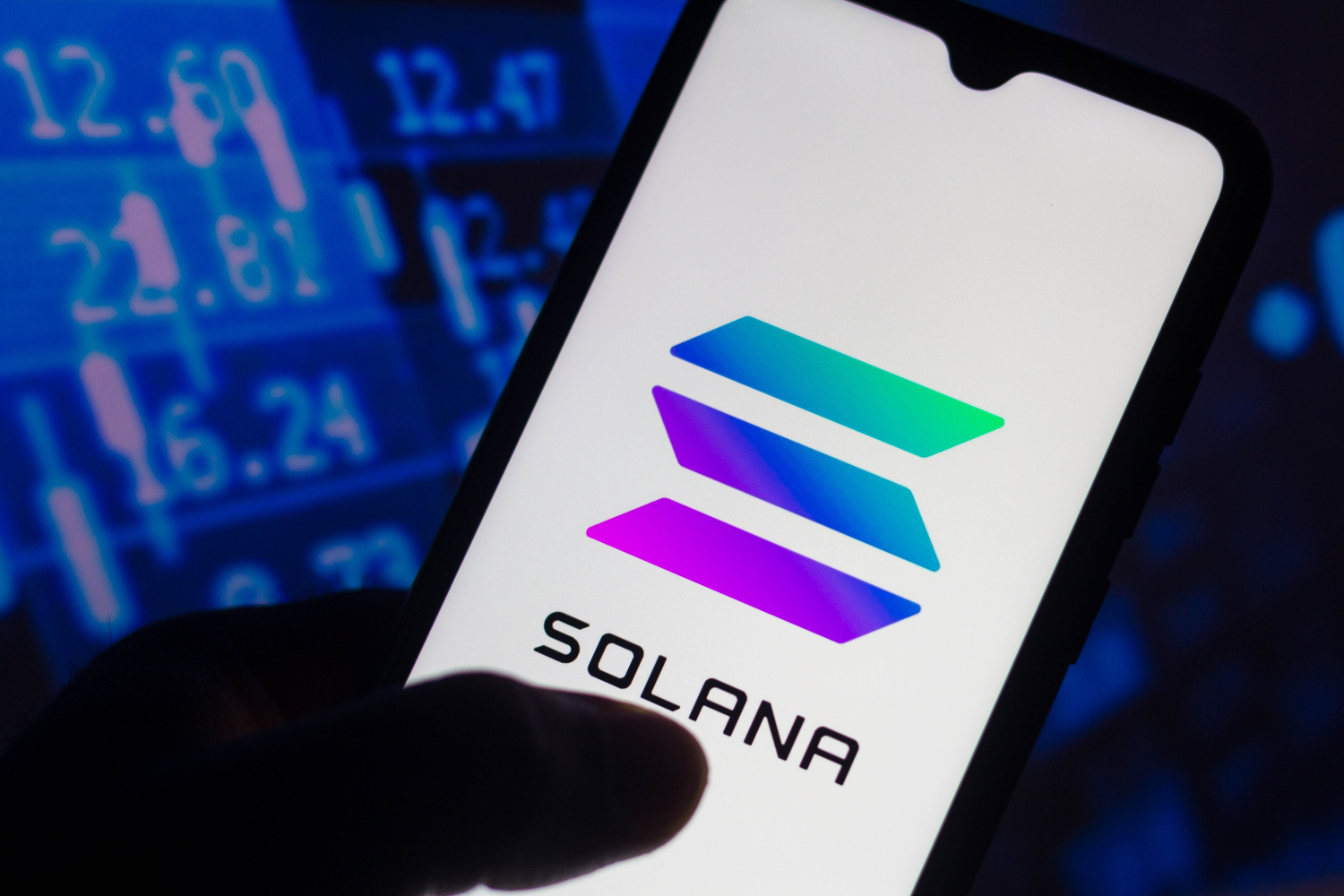 It appears that the Solana ecosystem has fallen victim to a widespread wallet exploit, which has resulted in funds being drained from thousands of crypto wallets, Solana users reported via Twitter on 3 August.

Multiple people have complained that their funds have been drained from their hot wallets — including Phantom, Slope, and TrustWallet — without their knowledge, with Solana Status estimating that almost 8,000 wallets were compromised in the exploit. Several Solana addresses have already been connected to the attack, , with blockchain investigator PeckShield estimating that the loss to the ecosystem was around $8 million.

Several ecosystem engineers, security firms, and Solana-based platforms have already began investigations into the exploit, which allowed the attacker to sign transactions on behalf of other users. Although it appears that this is a widespread Solana exploit, its root cause remains unknown.

Prominent crypto exchange CEOs — including OKX’s Jay Hao, Binance’s Changpeng Zhao, and KuCoin’s Johnny Lyu — noted they were in contact with the Solana team, and have blocked the suspicious addresses as requested. They also took the chance to recommend to Solana users to move their holdings to their platforms as an immediate security measure.