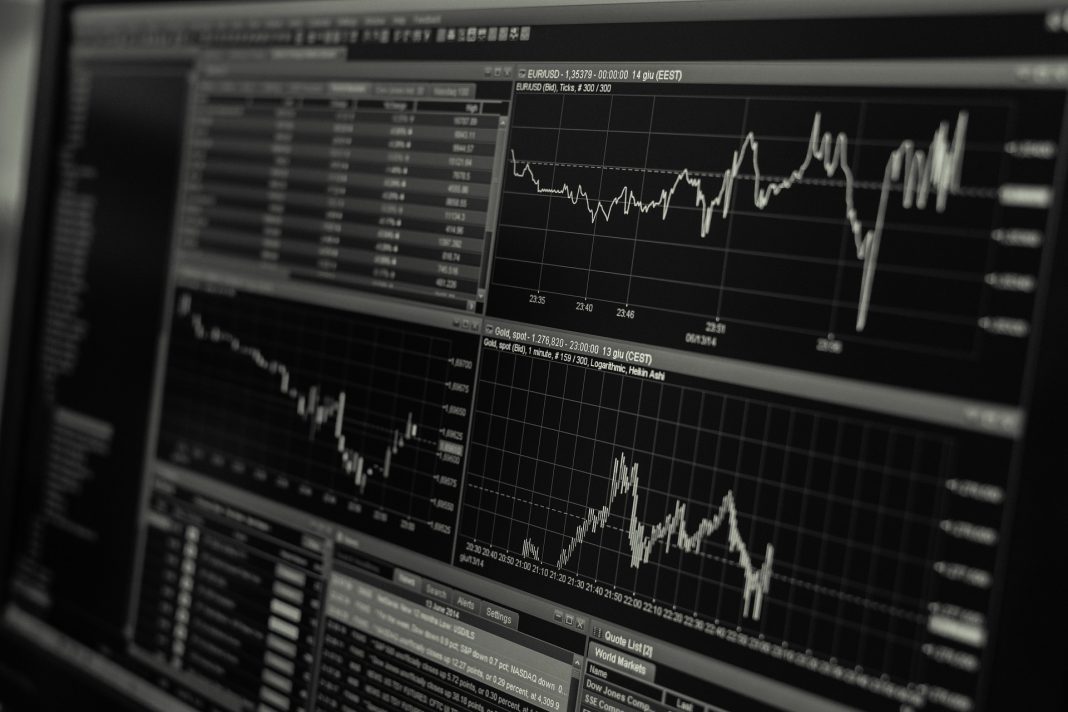 All major cryptocurrencies saw their prices jump today, with Ethereum being a top gainer, going from $118 to $129. Tronix, Cardano and Monero also manage to jump more than 5%, although in Monero’s case this still does little to make up for the coin being a top 3 worst performer this past week, behind Bitcoin Cash and IOTA.

The price hike was somewhat expected for Ethereum, considering that a minor network update is only a day away. While major upgrades are set to happen on a later date so no major price movements are to be expected, even smaller updates, especially combined with the phrase “hard fork” tend to raise market expectations and start a hype cycle.

While there could be plenty of reasons for the small pump of today, it was predated by former Republican Representative George Nethercutt’s publicly stated opinion that regulators are stunting growth in an innovative niche. In an opinion piece for The Hill, he stated:

“While diplomats at the State Department are negotiating hard to pave the way for American innovation, U.S. regulators such as the Securities and Exchange Commission (SEC) have been slow to make pronouncements regarding cryptocurrencies. This has hampered innovation and left many American businesses in regulatory limbo, particularly with respect to whether or not their tokens are classified as securities. From a legal perspective, experts have concluded that securities regulations simply do not apply to cryptocurrencies. It’s time policymakers share that approach, allowing innovation to continue to flourish.”

His stance of support for US-based ICO-s comes in stark contrast to many SEC publications that have contributed to the bear market, showing that an anti-ICO stance is not necessarily common with policymakers.

While the green candles were much anticipated, most prominent cryptocurrency figures have not switched their bearish sentiments off.

In a short video, Tone Vays has reaffirmed his stance that he’s expecting sub-$2,000 bitcoins mid-term.

Vinny Lingham’s short-to-mid-term expectations are also bearish. Civic’s CEO recently doubled down on his prediction there’s going to be “more pain” before the next bull run. He later appeared in an interview for Cheddar, specifying that new lows will be broken if Bitcoin is to retest $3,150.

$200M Raised by Ripple in Series C Funding Round