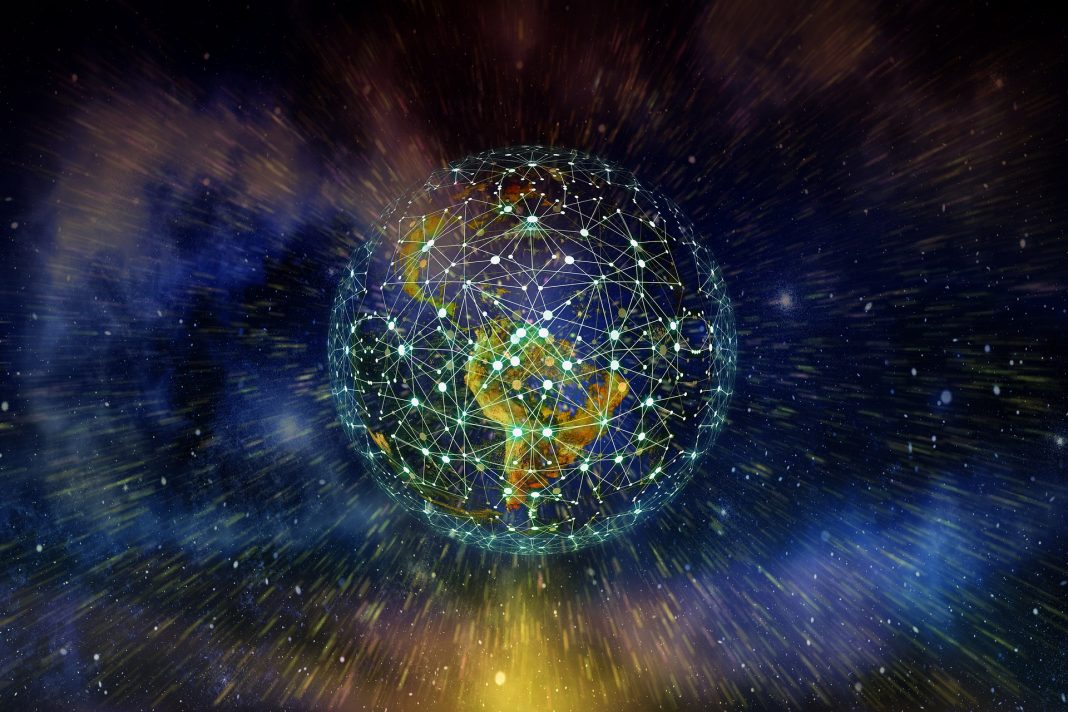 Ethereum Foundation funded software development team Prysmatic Labs has been tirelessly working on the new, scaleable Ethereum 2.0 – and they have the code to show for it.

Behind the technical language, this tweet reveals a major milestone in the development of the new Ethereum Serenity hard fork, the end goal of which is a combination of sharding and proof of stake – which developers hope will become the building blocks of a 1000 times more scaleable, significantly less power-consuming and more decentralised system.

And while every developer knows that test coverage is a metric can be easily artificially inflated, a quick glimpse at the team’s github repository shows that the tests are indeed covering a multitude of edge cases of a finished implementation. With this in mind, it appears that the development cycle of the base beacon chain implementation is close to completion.

This suggests that Phase 0 of the Serenity update is progressing nicely, perhaps even ahead of schedule. The mention of 2019 in the tweet hints towards an optimistic attitude that at the current pace of development, we might see a major update relatively soon. Furthermore, the transition to Phase one – which includes sharding, can also start earlier than initially anticipated.