ECB to Decide on Digital Euro by Mid-2021 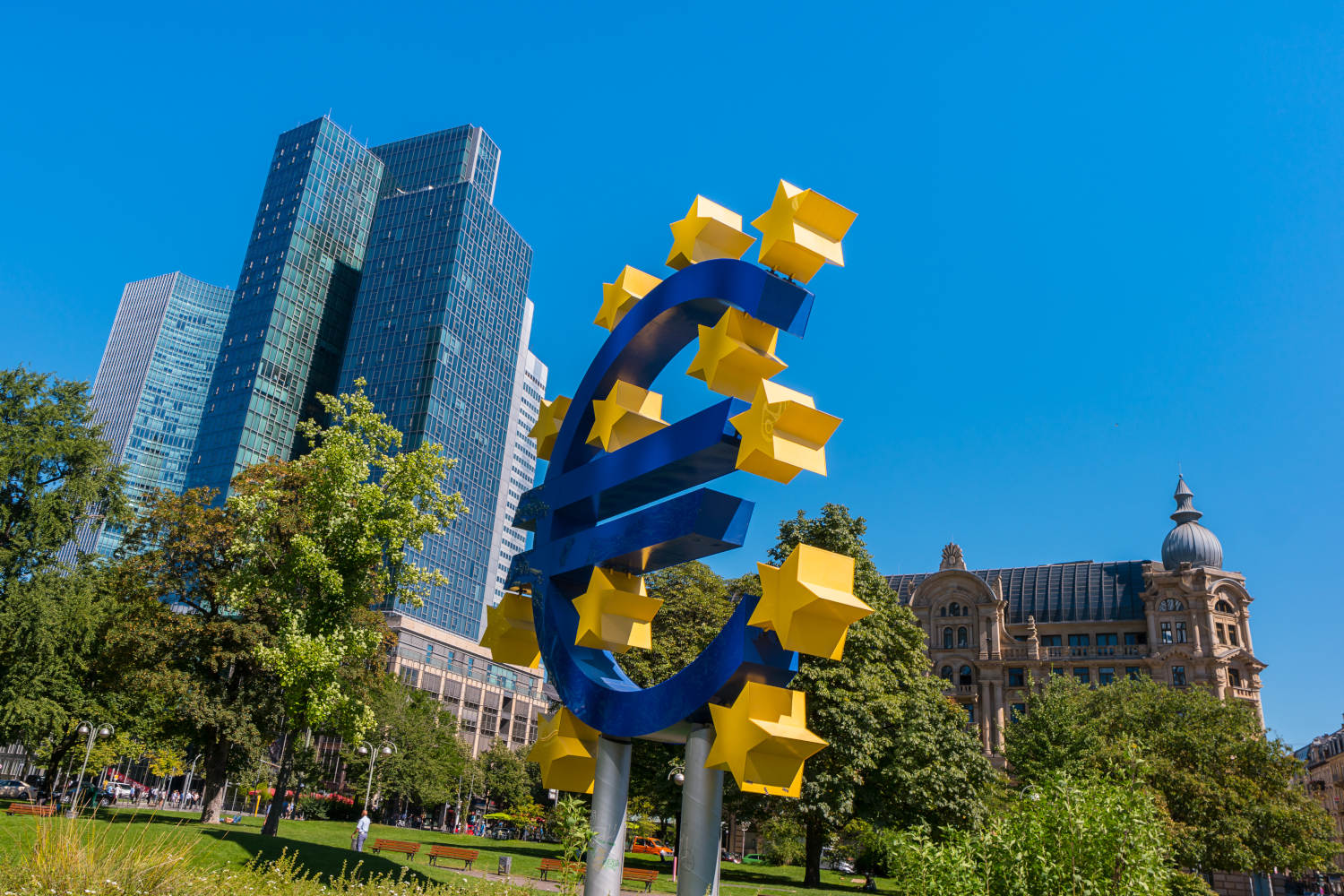 In an interview with Bloomberg, the European Central Bank President Christine Lagarde said the decision will not be made by her, but by the ECB’s Governing Council. The bank is about to release an analysis of the 8,000 responses it received as part of the public consultation process regarding the launch of the digital euro. The report will be sent to the European Parliament for consideration, after which the Council will use it as a guide to decide whether to move forward with the CBDC practical experimentation.

However, the final decision on whether to roll out the digital euro will happen six months to a year after that, Lagarde said. The entire process of developing, testing, and releasing a digital euro could take another four years.

“It’s a technical endeavor, as well as a fundamental change,” she explained in the interview. “We need to make sure we’re not going to break any system, but to enhance the system.”

In the following months, the ECB will be “closely monitoring” the release of a national digital currency in the Bahamas, dubbed the “Sand Dollar.”