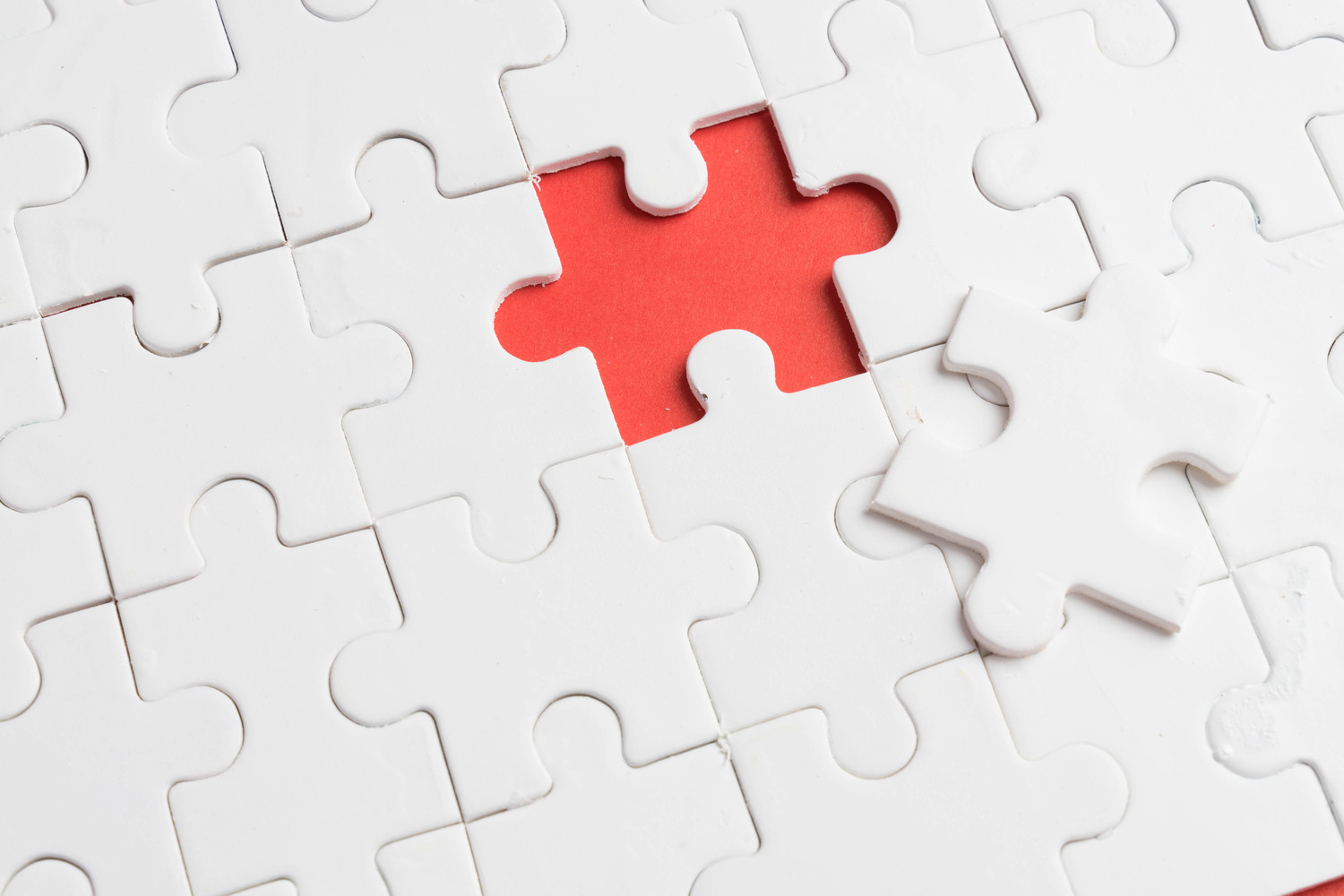 The 1inch Network announced on 29 September that the 1inch API has been integrated into the Ethereum wallet Dharma, and its network will now power all swaps on the popular wallet app.

All trades made in the Dharma interface will be executed through the 1inch Network, including buying and selling tokens from a bank account, and trading between cryptocurrency assets.

Sergej Kunz, the Co-Founder of the 1inch Network, said the integration with Dharma was a significant step for both projects as they work towards increasing the adoption of DeFi.

The Dharma wallet currently operates on the Ethereum Mainnet and Polygon but is expected to introduce more Layer-2 options in the coming months.

“With support on Ethereum and many L2 networks, as well as broad support for dozens of DEXes, performing trade execution on 1inch increases the number of tokens we support by several thousand and ensures that our users get the best possible price for their trades,” said Brendan Forster, the Co-Founder of Dharma.

Forster noted that moving trade execution to 1inch will provide Dharma users with better pricing than they could find on big exchanges such as Coinbase for all of the major tokens supported by the wallet.