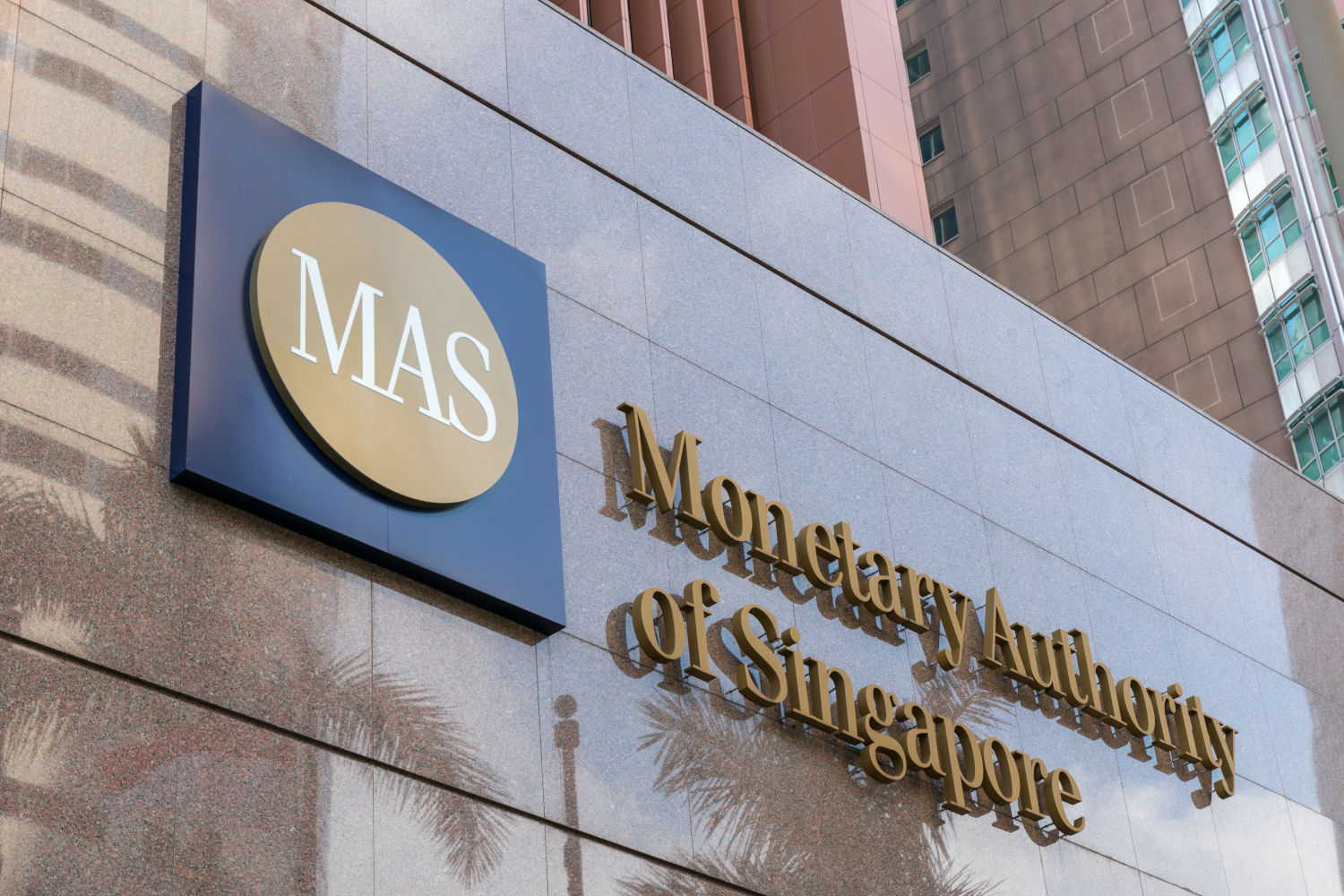 The Monetary Authority of Singapore has completed its first cross-currency transactions that were part of a pilot program exploring the potential of decentralized applications (DeFi) in wholesale funding markets, the central bank said in a press release on 2 November.

According to the announcement, the transactions were completed as part of MAS’ Project Guardian — which was launched back in May to test asset tokenization and DeFi for banks — and involved trades in tokenized Japanese yen, Singapore dollars, and Singapore government securities. The trial involved Singapore’s DBS Bank, Japan’s SBI Digital, and J.P. Morgan, and was conducted on a public blockchain. MAS’ chief fintech officer, Sopnendu Mohanty, said in a statement:

“The live pilots led by industry participants demonstrate that with the appropriate guardrails in place, digital assets and decentralized finance have the potential to transform capital markets. This is a big step towards enabling more efficient and integrated global financial networks. Project Guardian has deepened MAS’ understanding of the digital asset ecosystem and has contributed to the development of Singapore’s digital asset strategy.”

Tyrone Lobban, the head of J.P. Morgan’s Blockchain Program, clarified on Twitter that the first pilot of Project Guardian was conducted on the Polygon mainnet — other blockchains will be explored in the future — as to reduce the operating costs associated with identity verification. The pilot also leveraged Aave’s permissioned pools concept, and deployed a modified version of Aave Arc in order to set specific parameters, such as interest rate and foreign exchange (FX) rates. The test also involved the World Wide Web Consortium’s (W3C) verifiable credentials (VC) to provide a compliant access to Aave and “any other DeFi protocol”.

The MAS concluded that the use of DeFi will allow tokenized assets to be traded, cleared, and settled instantaneously among participants, without the involvement of financial intermediaries, significantly reducing the costs associated with financial transactions. The central bank will now launch two new pilots, the first of which will be led by Standard Chartered Bank and explore tokenized trade finance assets. The second will see HSBC and UOB working together with Marketnode to enable native digital issuance of wealth management products.