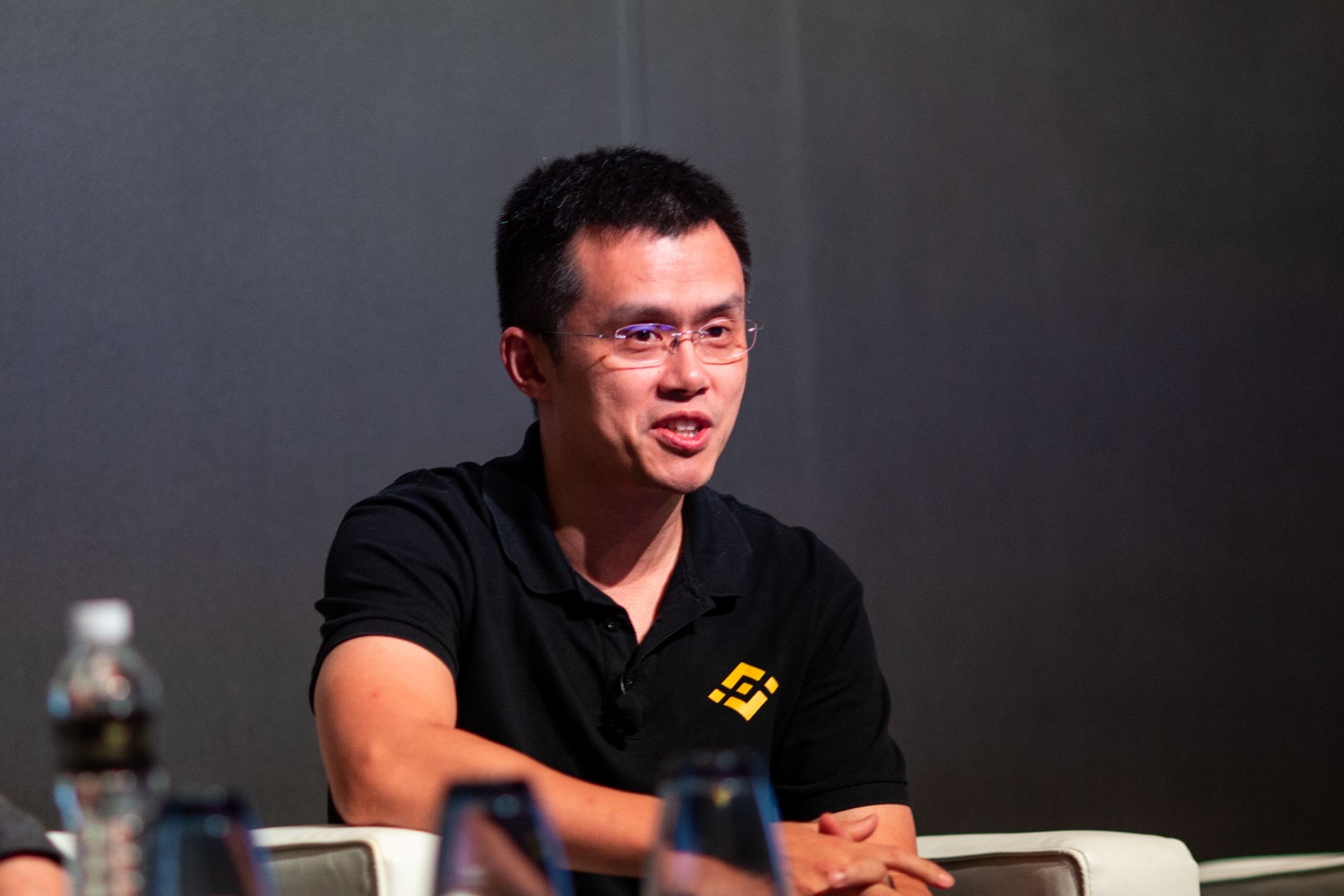 According to the announcement, Binance formed the recovery fund as it felt the need to “lead the charge” when it came to protecting consumers and rebuilding the industry. The company has already committed $1 billion to the IRI, which can be seen at this public address, but said it plans to increase the fund to $2 billion in the near future “if the need arises”.

Binance’s industry recovery fund has also attracted some big names in the industry, including Jump Crypto, Polygon Ventures, Aptos Labs, Animoca Brands, GSR, Kronos, and Brooker Group. All these companies agreed to participate in the fund with an initial aggregate commitment of around $50 million, and Binance is expecting to onboard more participants in the near future.

The IRI fund was first announced by Binance CEO Changpeng “CZ” Zhao last week, following the collapse of crypto exchange FTX. The goal of IRI is to help projects that are “otherwise strong” but have been affected by a liquidity crisis by no fault of their own. Yesterday’s announcement revealed that Binance had already received around 150 applications from companies seeking support from the fund.

The initiative will last for about six months, with Binance stressing that the IRI was not an investment fund but a “co-investment opportunity for organizations eager to support the future of Web3”. Those who wish to participate in the fund are required to set aside committed capital in tokens or stablecoins in a publicly available addresses to ensure transparency.

Binance to Launch Industry Recovery Fund for Struggling Projects
Binance Pulls Out of Acquisition Deal, FTX Reportedly in Need of $8B