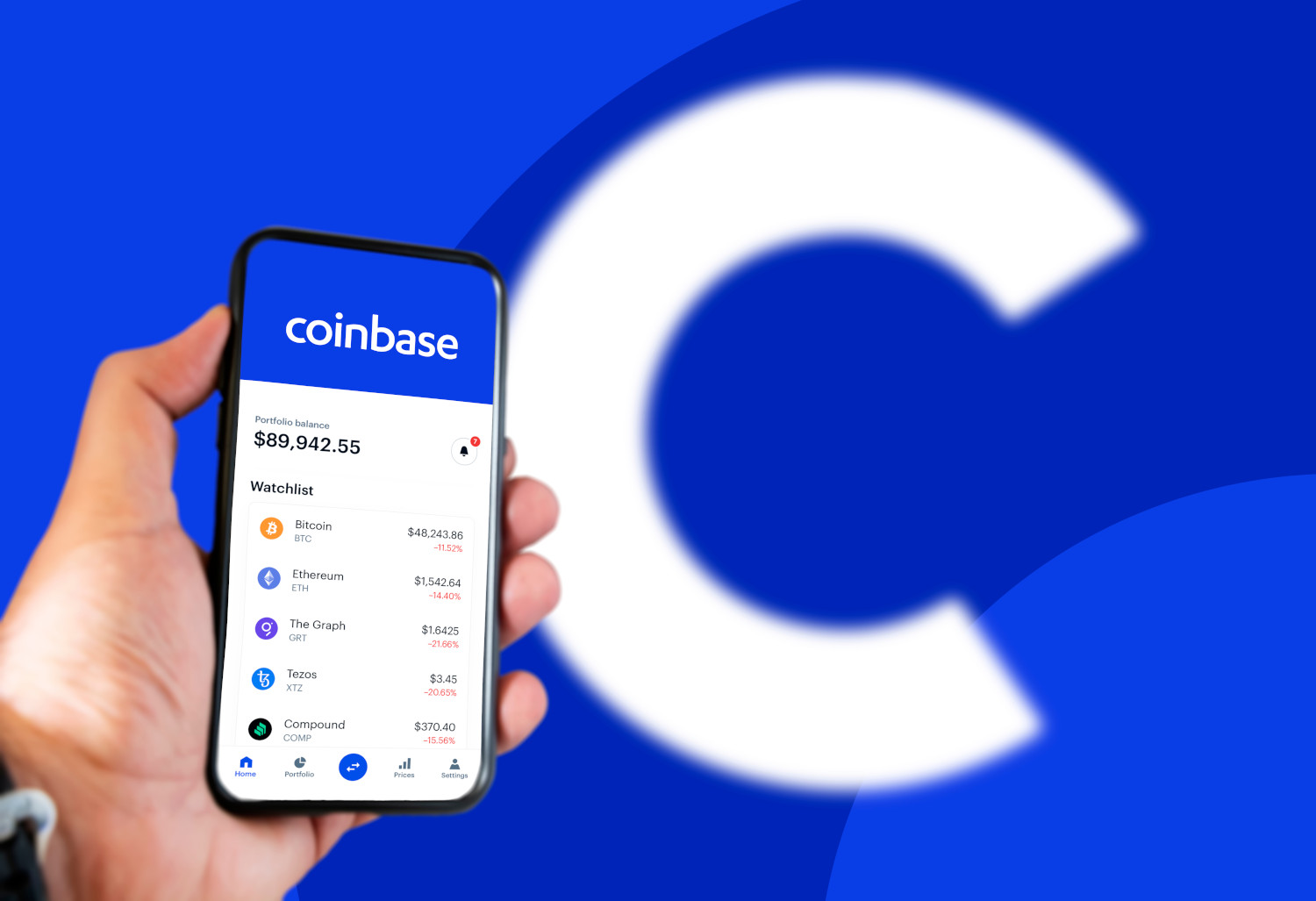 Popular cryptocurrency exchange Coinbase is calling on its customers to convert their Tether (USDT) holdings to the USD Coin (USDC) stablecoin, the exchange said in a blog post on 8 December.

According to the announcement, the United States-based exchange will wave off any fee connected to the conversion of USDT to USDC — which was co-founded by Coinbase — for its global retail customers to make the transition frictionless. The company noted that the ability to swap USDT to USDC at no cost represented its continued effort to provide its users with “safe, responsible ways to hold and grow their crypto”.

“Now more than ever, stability and trust are of the utmost importance to customers. Fiat-backed stablecoins provide customers stability and confidence during times of volatility. However, the events of the past few weeks have put some stablecoins to the test and we’ve seen a flight to safety.”

Coinbase also stressed that its associated stablecoin was “unique” in that it was 100% backed by cash and short-dated U.S. treasuries held in U.S. regulated financial institutions, adding that it was “always redeemable 1:1 for U.S. dollars”. The company also pointed out that transparency has become a key factor in the industry, and that Grant Thornton — one of the largest auditing firms — delivered monthly attestations of USDC’s reserves.

Tether remains the largest stablecoin by market share, with a market cap of $65 billion, and its latest quarterly attestation — released on 10 November — claims it held 82% of its reserves in cash, cash equivalents, and other short-term deposits.

Coinbase’s announcement came only three months after Binance — the largest crypto exchange by trading volume — revealed it would be auto-converting USDC, USDP, and TUSD to its own BUSD stablecoin. While Binance claimed the move was made to “enhance liquidity and capital-efficiency for users”, it also resulted in USDC losing around $3 billion in market cap.