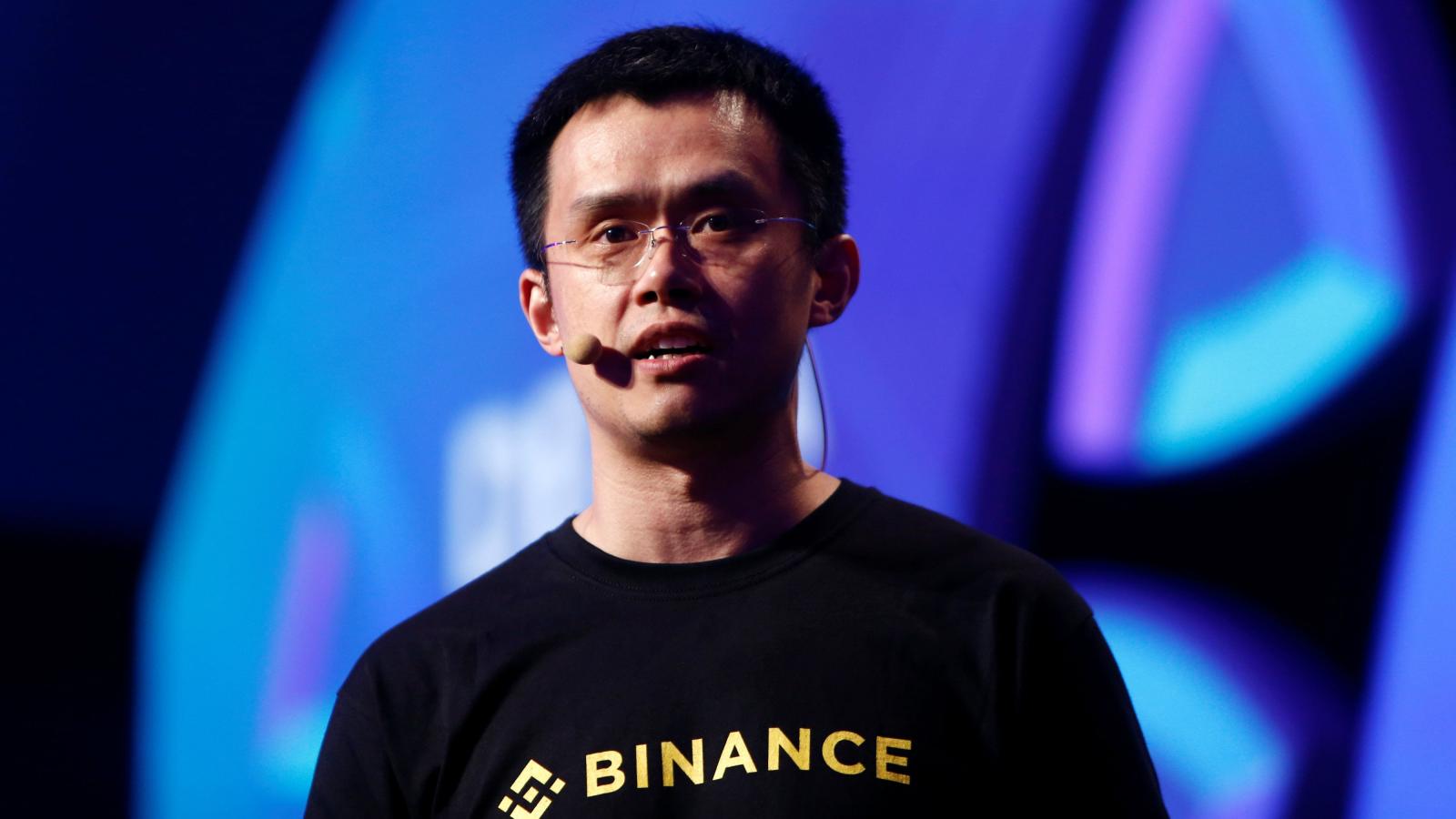 Popular cryptocurrency exchange Binance is planning to stop trading support for USD Coin (USDC), Pax Dollar (USDP), and TrueUSD (TUSD) at the end of the month, the company said in a blog post on 5 September.

According to the announcement, the exchange intends to automatically convert all investments in the USDC, USDP, and TUSD stablecoins on the platform to its own Binance USD (BUSD) stablecoin. Starting 29 September, customers depositing these tokens to Binance will see them automatically convert to BUSD, though they will still have a choice when it comes to withdrawing stablecoins from the platform. Binance’s founder and CEO, Changpeng “CZ” Zhao, explained on Twitter:

Binance noted the decision was made in order to “enhance liquidity and capital-efficiency for users”, though it also signals a push from the world’s largest exchange by trade volume to expand the market share of its own stablecoin, which is currently ranked third in market capitalization.

The company warned users that the auto-conversion process will begin on 26 September — when stablecoin-to-stablecoin spot trading will be terminated — and finish on 29 September with the removal of stablecoin-to-crypto trading support. Binance also noted that the move will affect a number of services beyond its exchange, including staking, savings, liquidity swaps, and loans.

On the same day, Binance also revealed it will be pausing all deposits and withdrawals of Ether (ETH) and Wrapped Ether (wETH) on several supported networks starting 6 September. The suspension is scheduled to last until the Ethereum blockchain has transitioned into a proof-of-stake model, which is expected to happen sometime between 10 and 20 September.