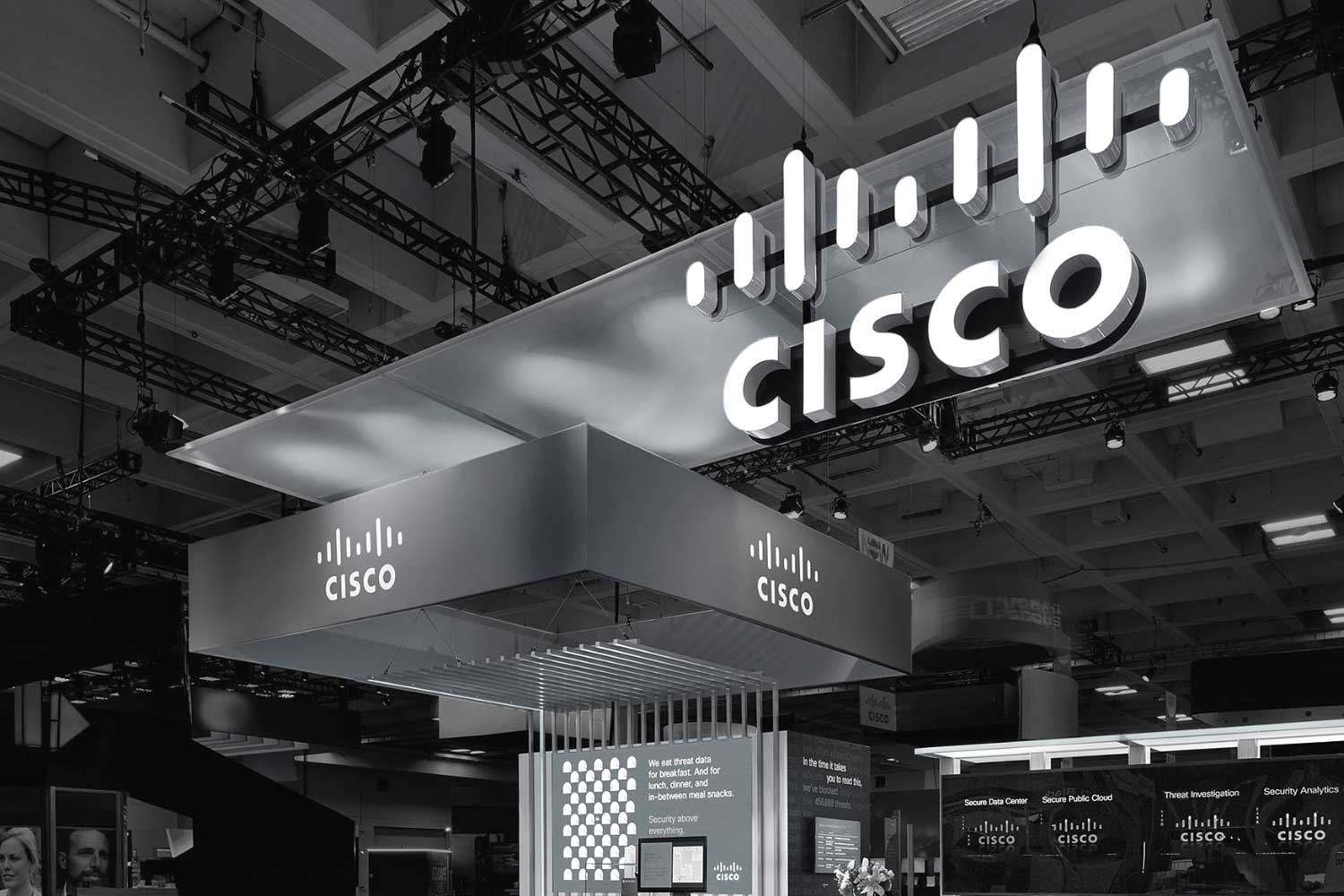 Cisco, a worldwide leader in IT, has succeeded in getting a patent that describes the use of blockchain to secure data in 5G networks.

Based on a November 26 filing from the USPTO, the multinational technology conglomerate presented a patent application in June 2018 for a blockchain platform that can be innately incorporated in wireless networks.

This new technology manages part of the data exchanges between a network and a connected device through a blockchain interface. This is achieved by controlling data sessions between an equipment user like a laptop, and a virtual network.

“This service-oriented architecture supports network slices, which employ an isolated set of programmable resources that can implement individual network functions and/or application services through software programs within a respective network slice, without interfering with other functions and services on coexisting network slices,” the filing reports.

The statement outlines how the center-of-Silicon-Valley IT giant employs a platform that permits multiple independent virtualized networks to run in the same physical infrastructure more efficiently.

Among a long list of IT companies that are investigating the assimilation of blockchain technologies and the Internet of Things, sits Cisco. Its fellow competitors like Filament, Chronicled, BNY Mellon and Bosch have created or improved their products by utilizing Hyperledger, Ethereum and Quorum.

To prevent one single source from concentrating computers’ capacity to learn through blockchain technologies, Cisco partnered with SingularityNet. Cisco has also been exploring how to create a more secure environment for group chats in a network using blockchain technology.