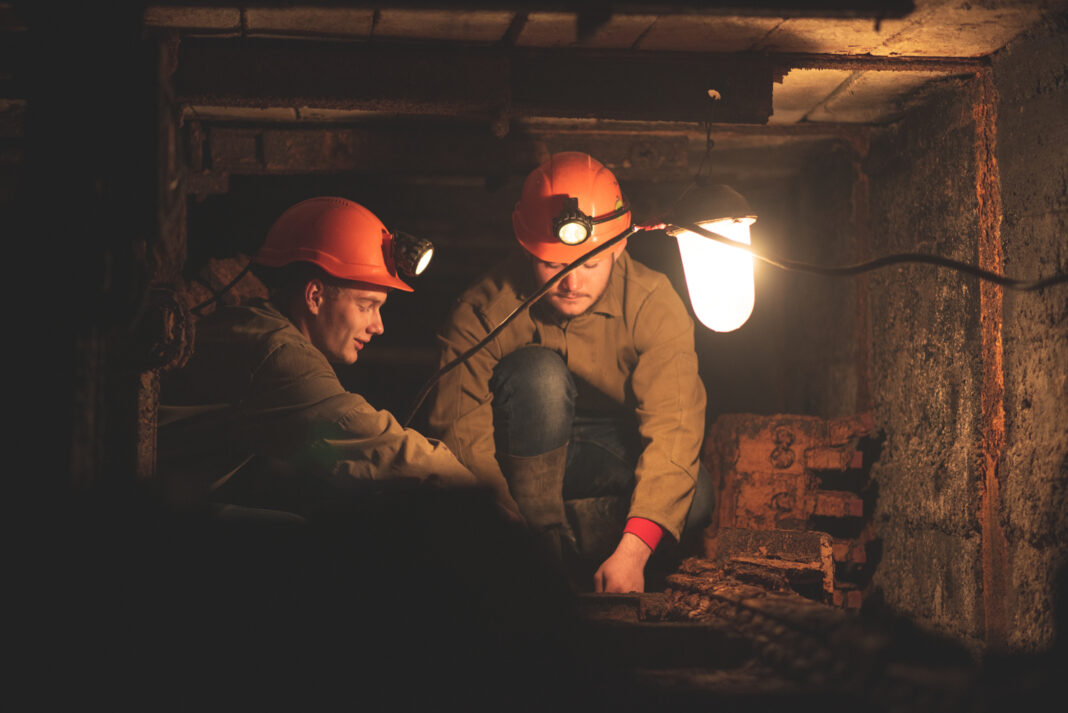 We already know when the next bitcoin halving is coming and naturally, it raises a lot of concerns. The next miners’ rewarding split will happen in May 2020 and while many are uncertain how this event is going to alter the price of bitcoin, some people are troubled over its possible effects.

This is going to be the third halving bitcoin miners will go through, after November 2012 and July 2016. On both previous occasions this event catalyzed the next bull market but we cannot be 100% sure if halving always provokes an uptrend and, if so, how big it will be this time.

During last weeks’ World Digital Mining Summit in Frankfurt, organized by the Chinese equipment manufacturer and pool owner Bitmain, miners debated on the issue quite vigorously.

What will be the effect on Bitcoin’s price?

Co-founder and ex-CEO of Bitmain, Jihan Wu, seemed a bit pessimistic about a price surge following the halving. He speculated that the first two uptrends might be caused by momentary “catching up with the bubble-and-bust cycle” phases.

Jihan Wu also mentioned the recent halving of litecoin that happened in August. LTC’s price went from $31 to $135 during the first half of the year, but started to fall right before the halving. Currently it is trading around $55.

“Maybe people speculate too much before the halving, and then you can’t sell the good news anymore. Maybe, this time a bullish cycle is not coming yet.”

As a result of people already betting on the possible price growth, he interpreted:

Matthew Roszak, chairman of the blockchain company Bloq, on the other hand thinks differently:

“There is a better footing for the Fidelitys, Bakkts and other household names entering the space.”

Roszak feels that the maturity of the ecosystem will help with maintaining a high price and furthermore, the hype around Facebook’s Libra will continue to attract new interest to the industry.

“All the demand from institutional investors is still crescendoing forward. Custody platforms, insurance, compliance, regulatory is all getting written and this is positive for bitcoin.”

Roszak even made a prediction that the price will stretch to “somewhere between $15,000 and $100,000” and that the halving will initiate a “decade-plus of rising.”

Whatever the effect on the price, the halving will have a huge impact on all miners globally. When rewards are reduced the whole profitability of the mining business will also suffer. Some very popular mining machines like the ASICs will not be able to bring any profit after May 2020.

The most well-known ASIC model that is manufactured by Bitmain, the Antminer S9, is with a drained productivity and, as the CEO of Genesis Mining, Marco Streng, said – “a lot of miners are running on a margin of profit”.

If we consult the f2pool’s index and juxtapose the older machines with bitcoin’s current price we can see a profit margin of 50 percent. As the panel agreed, buying new machines would definitely help but Wu cautioned the public:

“If I were a mining rig investor, I would be more conservative, but I would keep investing.”

How to remain profitable?

One valuable opinion is that of Streng, who expects that less hardware in global circulation will actually help the industry:

“We are going towards a really heavy industry with much longer life-cycles of the machines.”

Streng speculated that after the halving, most of the small-scale miners will be forced to quit, adding that:

“It’s a psychological event, and there is a tendency for the price to increase. From my experience, a lot of miners are expecting the price to go up, so they reduce selling and weaken the selling pressure of the market.”

Co-founder of the mining software company Uminers, Alexander Gavrik commented that, generally, the market is getting less and less volatile as small players cannot handle the competition and the main participants nowadays are big companies:

“The market is moving towards the industrial mining, and there won’t be hype like it used to be anymore. There are significantly less crypto enthusiasts on the market now.”

The mining industry is set for another shake and the effects will surely reverberate through the entire crypto market, seeing as bitcoin still predominantly dictates the crypto market mood.