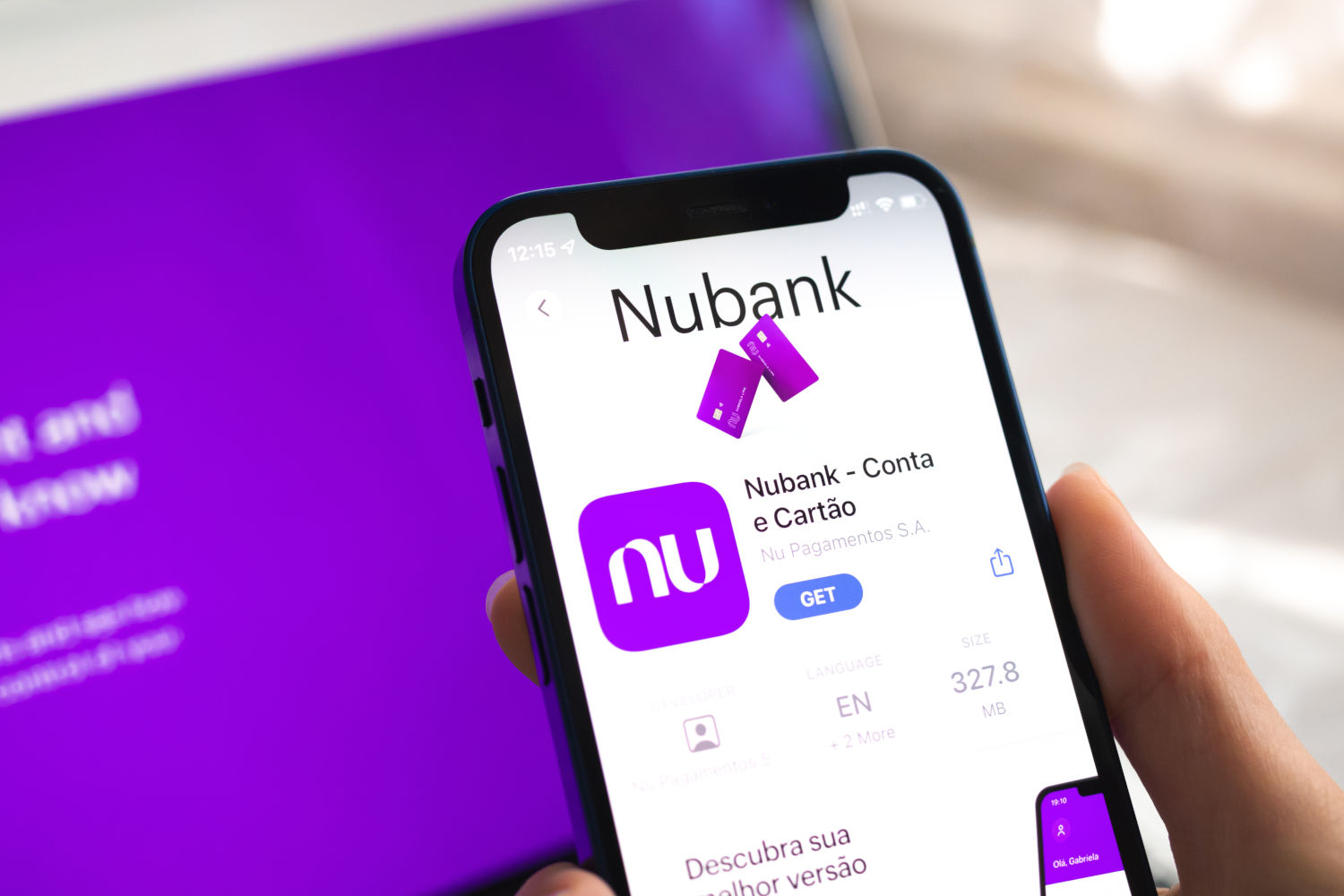 NuBank, Brazil’s leading digital bank by market value, has partnered with Polygon to introduce a new loyalty token to its 70 million users across Latin America, the company said in a press release on 19 October.

According to the announcement, NuCoin will be released as part of a broader loyalty program that will grant token holders exclusive perks and discounts on select NuBank products and services. The company expects to fully launch NuCoin sometime in the first half of 2023, and distribute the tokens with no cost to their clients. The general manager of the NuCoin project, Fernando Czapski, said in a statement:

“This project is another step ahead in our belief in the transformative potential of blockchain technology and to democratize it even more, going beyond the purchase, sale and maintenance of cryptocurrencies in the Nu app.”

In order to ensure the success of the program, NuBank plans to select 2,000 of its most loyal clients to participate in a closed beta test of the token and rewards system, and become part of its creation. The token will be powered by the Polygon Supernets technology, which allows for the creation of app-specific, scalable, and customizable blockchain network. Polygon co-founder Sandeep Nailwal commented on the development:

“One of the largest digital banking institutions in the world, offering its own cryptocurrency is a strong testament to the utility blockchain and crypto have to offer. Nubank’s customer loyalty rewards program, powered by Polygon, will deliver the transformative benefits of blockchain technology to its customers, while acknowledging the shift happening in the traditional finance space.”

NuBank also formed a partnership with Paxos back in May, enabling its clients in Brazil to buy, sell, and store cryptocurrency through the bank’s app. The new service, called Nubank Crypto, quickly grew in popularity, and by September had recorded nearly 2 million users.