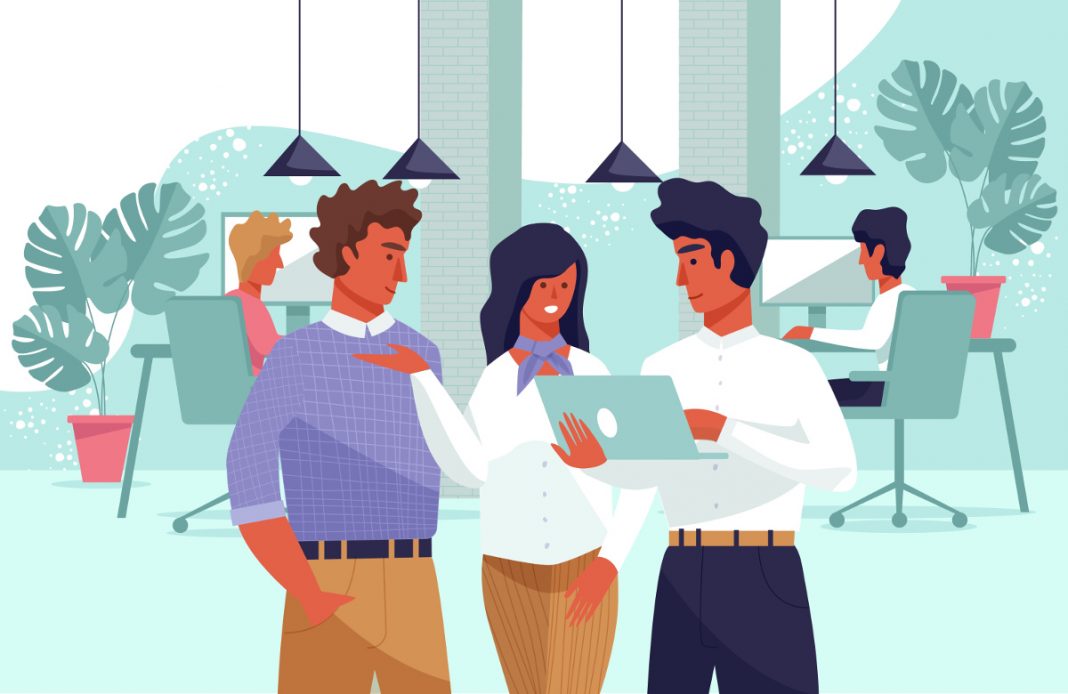 Brave publishers on Youtube account for nearly 75% of the total number – 148,407. This number has grown more than sixfold since the beginning of the year and BAT adoption on the most popular video sharing platform is showing no signs of slowing down.

Among the popular Youtube publishers are the “Trap Nation” channel with over 25 million subscribers, Philip DeFranco, Bart Baker, VICE, Funny Or Die and many other celebrities and established businesses.

As far as websites are concerned, Gamepedia, WikiHow, Archive.org, Chess.com, SourceForge.org and xda-developers.com have also recently registered as publishers, joining the ranks of some high-traffic media outlets such as The Guardian, Washington Post and LA Times.

Publishers on Twitter, Twitch, Vimeo and Reddit are also quickly growing in numbers. Most notably, FreakyTheory, a Twitter profile with 3.7 million followers and the Chess Twitch account have recently signed up for BAT rewards.

The adoption milestone follows a series of positive news for the Brave Browser and the Basic Attention Token ecosystem. Just recently Brave for Android got a massive update which enables opt-in advertisements. Tipping on Twitter and Reddit is also being tested.