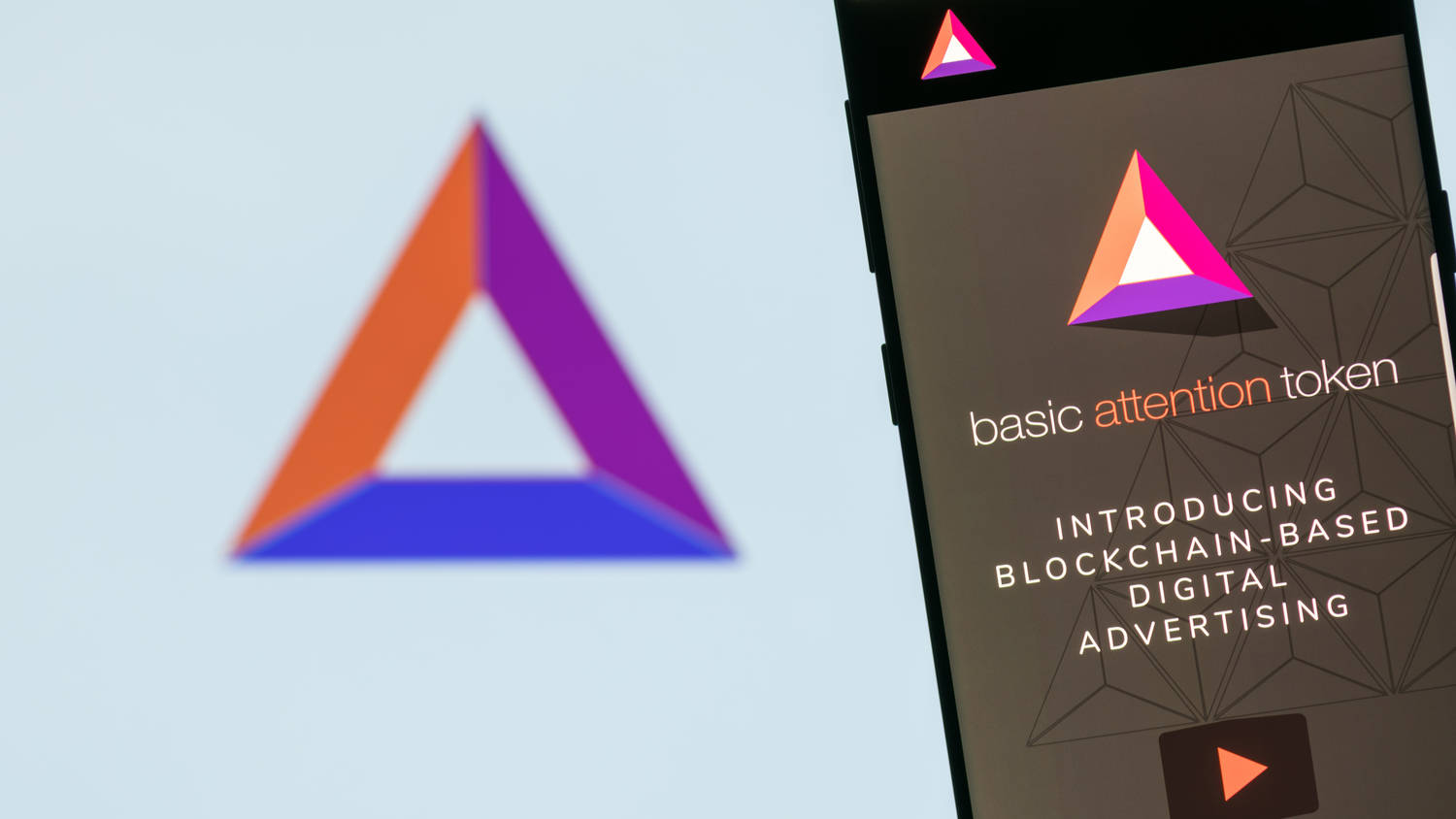 Users have increasingly been adopting privacy-preserving tools to protect their data while using the web, which has translated into exponential growth in the number of users on Brave. Since August 2020, the browser has nearly doubled its MOU, adding 10.8 million new MOUs since January this year alone.

Brave has also passed 1.2 million Verified Creators on its platform, with users contributing over 39 million Basic Attention Token (BAT) to publishers and creators on YouTube, Twitter, GitHub, and other platforms.

The browser’s proprietary ad platform, which allows users to earn BAT by viewing privacy-preserving ads, has seen its revenue increase over 14 times in the past 18 months. Brave Ads campaigns have launched in over 200 countries and have so far registered over 7.5 billion ad confirmation events.

“The average click-through rate (CTR) for a Brave Ads campaign is 8%, well above the industry average of just 2%, with many brands observing even higher engagement,” the team said in the announcement.

Chainalysis Valued at $8.6B Following $170M Round
Blockchain.com Reportedly Valued at $14B