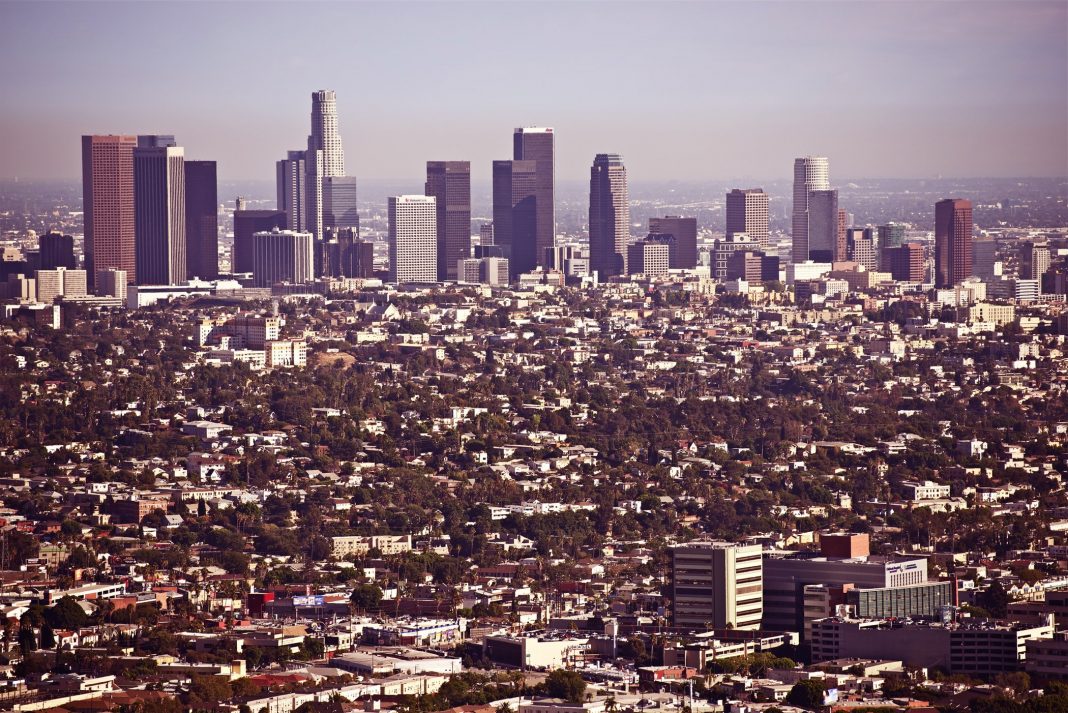 Brendan Eich’s Brave Browser project has welcomed yet another highly reputable publisher in its ranks. The Los Angeles Times, the fourth most circulated newspaper in the United States has signed up to receive Basic Attention Token rewards through Brave’s publisher program.

Following support by other popular publications such as The Guardian, Washington Post, as well as YouTube competitor Vimeo, this event further signals BAT’s legitimacy to millions of readers. LA Times alone has a global Alexa rank of 1794, as SimilarWeb estimates the website’s monthly visits to be between 35,000,000 and 40,000,000.

Meanwhile the team behind the high performance web browser has announced that the Brave Rewards program will also be available to Android users as of version 1.0.91 of their software.

This year has been a massive success for Brave, as adoption has been skyrocketing, the product releases are going according to plan, and highly regarded figures such as Wikipedia co-founder Larry Sanger have shown praise for the product.

And while the Basic Attention Token project is one of the few in which the the community is mostly focused on adoption and utility rather than price action, holders of the token have celebrated a rise from $0.27 to $0.44 – in the span of a little more than a week.